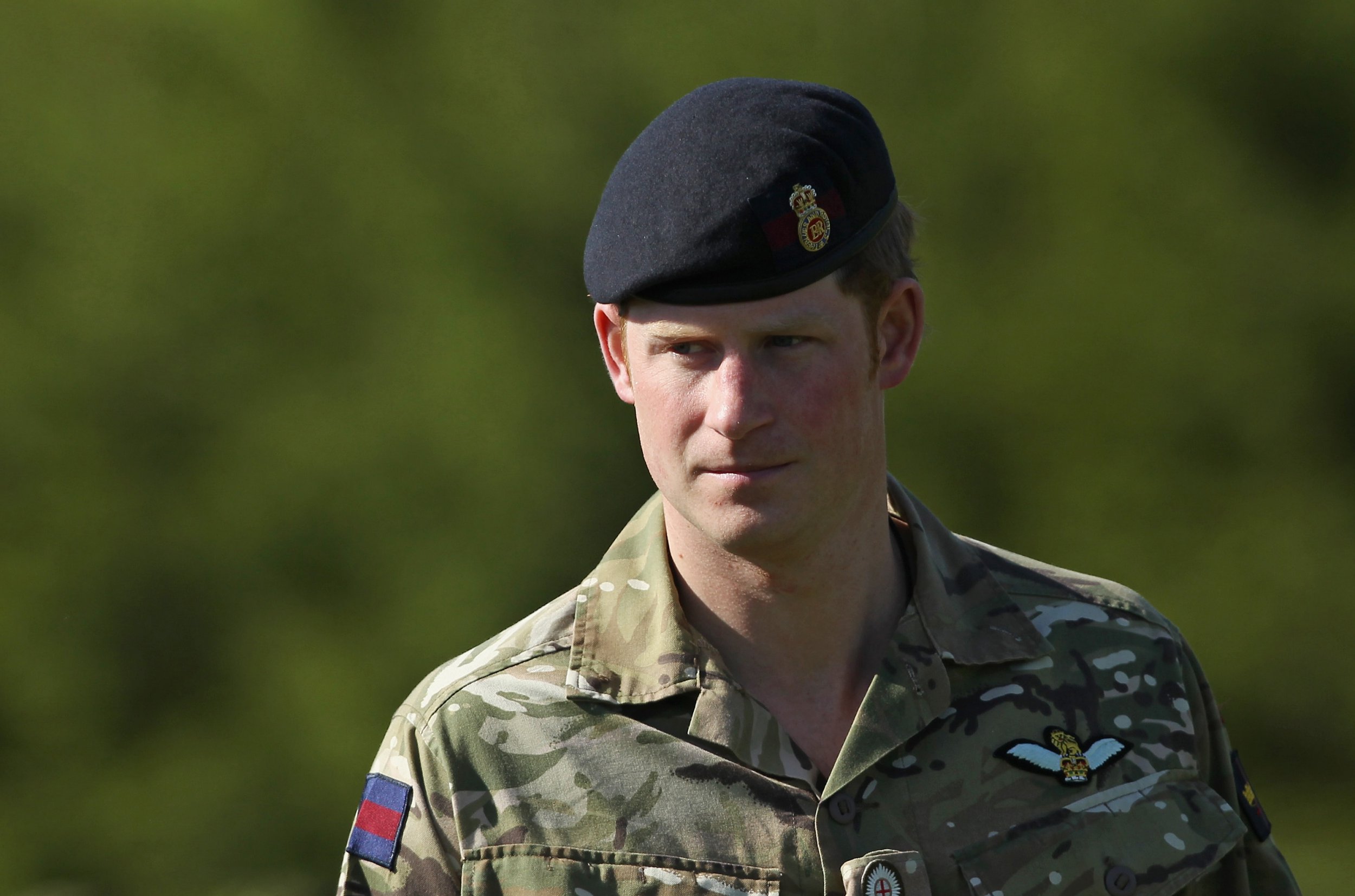 A retired British Army colonel says the Duke of Sussex ‘shot himself in the foot’ over revealing that he killed 25 people in Afghanistan.

Harry wrote that flying six missions during his second tour of duty on the front line in 2012 to 2013 resulted in ‘the taking of human lives’, of which he was neither proud nor ashamed.

The disclosure has reportedly raised ‘security concerns’ amongst the Army’s top brass.

Retired military officer Colonel Richard Kemp told the Sun: ’It undermines his personal security. He has shot himself in the foot.

‘Fighting in Afghanistan, Harry gained a very strong reputation both in the Army and in the country.

‘These comments will damage that reputation and he won’t be looked on in quite the same light, by people who thought highly of him before, including me.’

The Telegraph, which obtained a Spanish language copy of the memoir from a bookshop in Spain, reports that Harry said he did not think of those he killed as people, but instead as ‘chess pieces’ that had been taken off the board.

‘So, my number is 25. It’s not a number that fills me with satisfaction, but nor does it embarrass me,’ he wrote.

Colonel Tim Collins, known for a pre-battle speech he made in Iraq, said the duke has now turned against his ‘other family, the military’.

He criticised the disclosure’s inclusion in Spare, calling it ‘a tragic money-making scam’.

He told Forces News on Friday: ‘Amongst his assertions is a claim that he killed 25 people in Afghanistan.

‘Harry has now turned against the other family, the military, that once embraced him, having trashed his birth family.’

‘You have to respect all of those who fought in Afghanistan,’ he said.

‘I went there a number of times when I was national security adviser. It’s a really tough environment, it was a really dangerous war, we lost more than 500 British servicemen.

‘I respect and appreciate all those who fought there.

‘Personally if I’d been advising the prince, I would have advised against the kind of detail that he goes into there.

‘But it’s out there now, and I believe it was a just war, and therefore what he has written about how he justified to himself what he was doing, I can understand and appreciate that.’

A Ministry of Defence spokesman said they do not comment on operational details for ‘security reasons’.