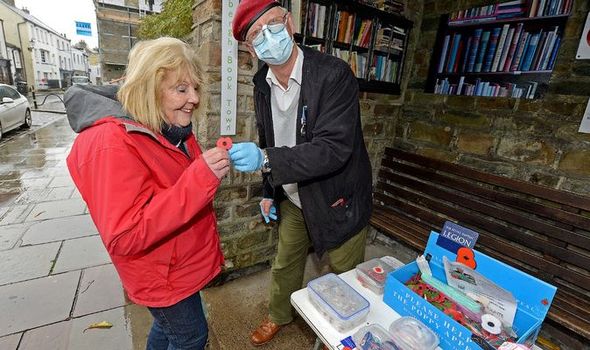 The former Royal Military Police corporal said he owes his life to the Royal British Legion after he suffered a nervous breakdown. As he has done for five years, Nick will sell poppies in his hometown of Sedbergh, Cumbria. But he will wear PPE and collect at a safe distance.

Nick said he will be out “come rain or shine. It will take more than a pandemic to stop me”. He added that “this is my way of paying them back for all they have done”.

Nick, 70, spent almost a decade attached to the Parachute Regiment, serving in Oman and Northern Ireland, where he was “under terrible stress”. 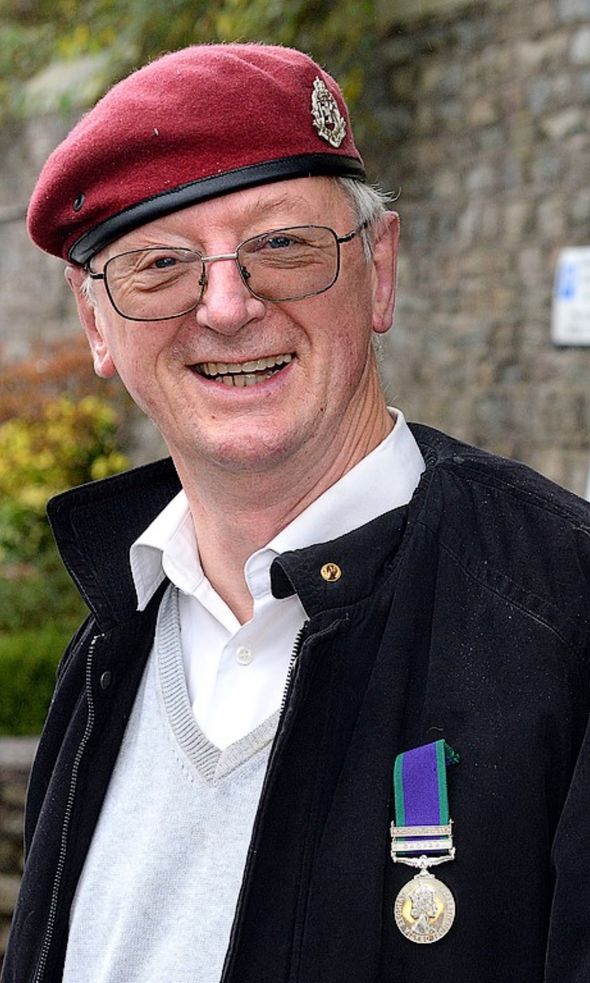 He quit the Forces in 1980 and moved to Spain but after 30 years his building supply firm went bust.

Nick said: “I was bankrupt. I turned to the Legion and they opened their arms. I couldn’t have done anything without them.”