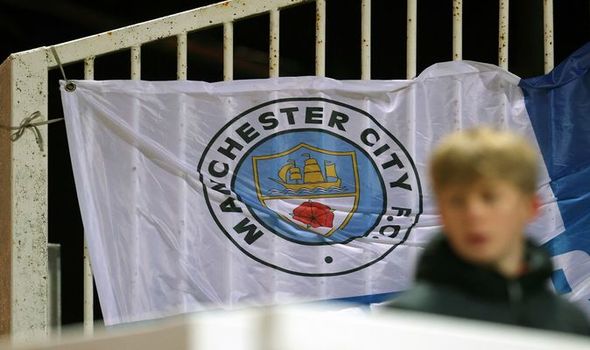 The men, now in their 40s and 50s, said he preyed on them when they played for schoolboy teams he coached in north-west England between 1979 and 1985. They said Bennell, now 68, was a scout for City during that time and argued the club was “vicariously liable” for the abuse as its relationship with Bennell was “one of employment or one akin to employment”. But Mr Justice Johnson dismissed their claims yesterday.

He said Bennell was a “manipulative liar” but ruled the action was brought “too late” and that the connection between the abuse and the coach’s relationship with City was “insufficient to give rise to vicarious liability”.

David McClenaghan, of law firm Bolt Burdon Kemp, who represented the eight men, said: “My clients are both shocked and dismayed at the High Court decision, which declined to award them substantial damages in their claims against Manchester City Football Club for abuse suffered at the hands of Barry Bennell.

“Despite the judge accepting there was a connection between Bennell and Man City, the club has escaped liability on a technicality. We do not accept the decision and will be appealing.”

City denied the claims and a spokeswoman said: “Whilst [the judge] found the club was not vicariously liable for the actions of Bennell, it was accepted by all parties the abuse did take place.

“Manchester City has personally and publicly apologised without reservation for the unimaginable suffering each survivor experienced. The club reiterates this apology to the survivors and family members and friends affected by the traumatic events, the ramifications of which are felt to the present day.”

During a trial in London lasting more than six weeks, Mr Justice Johnson heard how Bennell, who is serving a 34-year sentence after being convicted of sexual offences against boys, had abused footballers after inviting them to stay at his home near Buxton.

All eight men had claimed damages for psychiatric injuries, while six also claimed for loss of potential football earnings.