On August 2, 1944, German guards murdered thousands of men, women and children in the camp’s gas chambers. 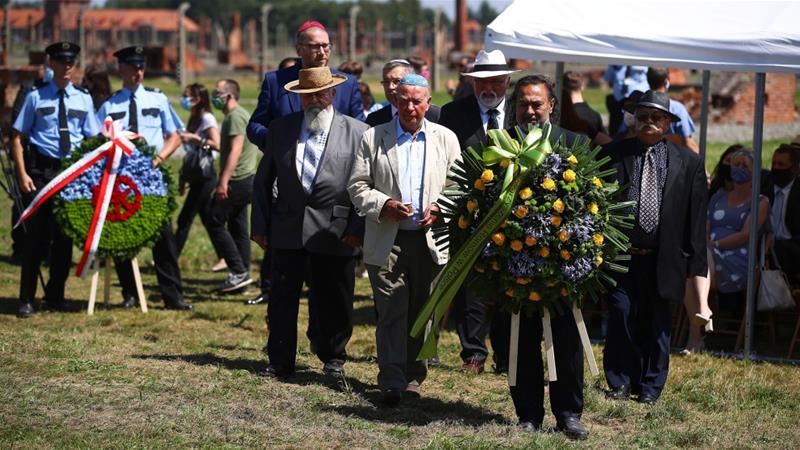 State officials and survivors have gathered at the Auschwitz-Birkenau concentration camp in Poland to mark European Holocaust Memorial Day for Sinti and Roma, commemorating Sinti and Roma people who perished at the hands of the Nazis.

Sunday’s event was timed to commemorate a massacre on the night of August 2, 1944, when German guards liquidated what was then called the “Gypsy family camp” at Auschwitz-Birkenau, murdering thousands of men, women and children in gas chambers.

In all, historians estimate half a million Sinti and Roma perished in Nazi-occupied Europe, about a quarter of their population.

Some 20,000 died alone in Auschwitz, where representatives of the Evangelical Church in Germany (EKD) and Germany’s Central Council of Jews gathered for their first shared remembrance of the Sinti and Roma killed there.

They laid wreaths at a ceremony, and Heinrich Bedford-Strohm, chairman of the EKD’s council, spoke of the shame of Christian anti-Judaism and welcomed the joint commemoration.

The President of the Central Council of Jews in Germany, Josef Schuster, said at the event that people had to stand up together for democracy and against inhumanity.

She paid tribute to Raymond Gureme, a French Roma survivor of the internment camps, who died in May, aged 94. 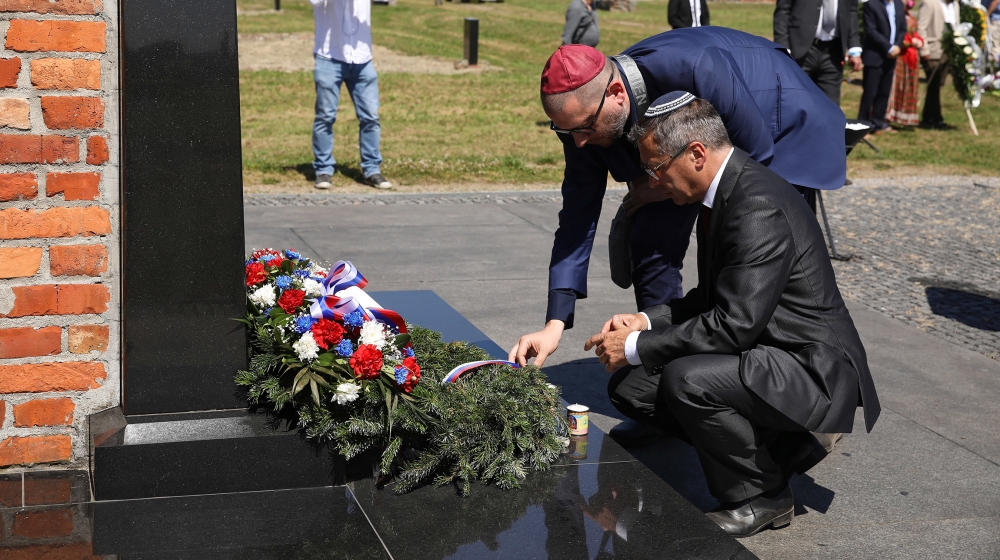 “We consider it a moral duty to acknowledge and remember all those who suffered under the Nazi regime: among those people were the Roma,” Von der Leyen said in a joint statement with Commission Vice President Vera Jourova and Equality Commissioner Helena Dalli.

“Remembering their persecution reminds us of the need to tackle the challenges they still face today and which are too often overlooked,” the statement said.

“As the number of survivors and witnesses of these atrocities is dwindling, it is our duty, now more than ever, to continue their work of memory and to pass on their testimonies,” it said.

European Parliament president David Sassoli called for active remembrance, saying in a Tweet: “Remembering must never become a hollow act, it requires constant effort and will.”

Echoing von der Leyen, he said anti-Roma prejudice should be fought “at every level”, and urged Europeans to “continue to protect the values that underpin EU integration”.

To this day, Roma children are segregated in mainstream schools in several central and eastern European countries, the UN educational agency UNESCO said in a report in June.

In Hungary, segregation of pupils on ethnic grounds is illegal but the practice is widespread, particularly in areas with large populations of Roma, the country’s largest ethnic minority at around seven percent of the 9.7 million population.

Commemorations also took place online, due to the coronavirus pandemic. Other speakers, including Romani Rose, the chairman of the Central Council of German Sinti and Roma and leader of the German Bundestag, Wolfgang Schaeuble, emphasised the need to combat all forms of discrimination.

They called for further research into the Roma Holocaust, and said action was needed to combat ongoing discrimination against Roma communities.

“Today, when we recall the tragedy of the Roma Holocaust, it is the obligation of us politicians to firmly reject any form of racism, anti-Semitism, anti-Gypsyism, homophobia and other forms of intolerance,” Slovakian President Zuzana Caputova said in a statement online. 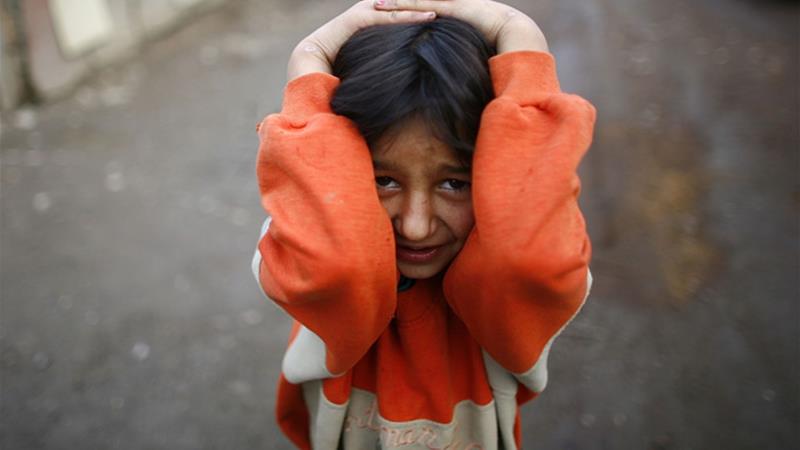 The right to roam: Roma in Europe