Sir John argues that a national drive to commemorate and honour those who performed the greatest acts of courage would bring Britain together. He fears that in some towns and villages people may have forgotten that a hero once walked the same streets.

Arguing that rather “than tearing down statues we ought to be erecting them,” Sir John said: “This would be a fitting way of drawing people together after a year of great challenge and difficulty… It would be a way of us making the most of the best of our history.”

The South Holland and the Deepings MP hopes to build support for the epic sculpture project and plans to lobby the Culture Secretary.

The Victoria Cross has been awarded 1,358 times, and the George Cross – which recognises exceptional gallantry not “in the presence of the enemy” and can be presented to civilians – more than 400 times.

In locations where it is not practical to erect a statue, Sir John said, heroes could have a plaque put up or a building or a road named in their honour. 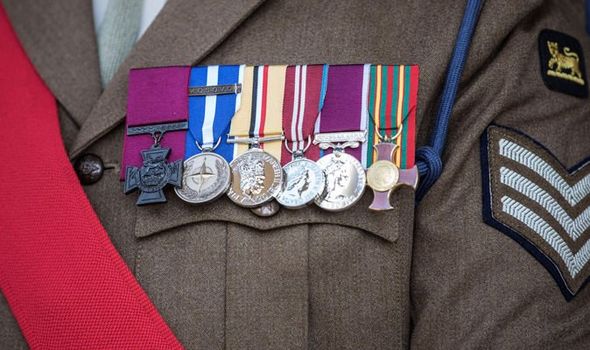 His proposal has won support from Colonel Richard Kemp, who commanded British forces in Afghanistan.

He said: “I think that sounds a very good idea… I think bringing it home locally would probably have a huge impact.”

The retired colonel said it often came as a “big surprise” to people that “someone who maybe lived next door to them or lived in one of the streets of their towns could go overseas and do these extraordinary things”.

A Help for Heroes spokeswoman said: “We’re very supportive of initiatives for local communities to commemorate heroic acts, which serve to remind the public of the many sacrifices made by the armed forces and the ongoing need to support all those affected by their service.” 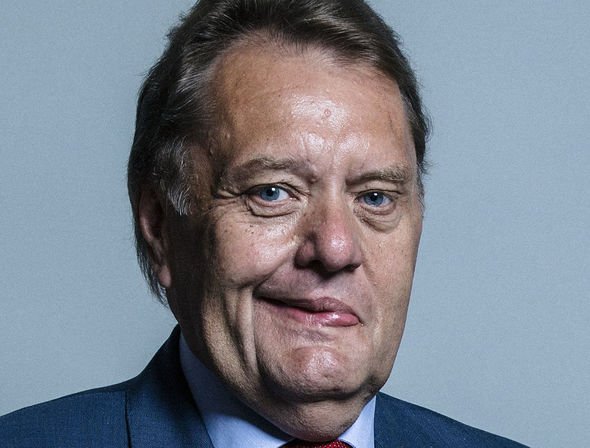 The push for greater recognition comes as MPs demand tougher sentences for vandals who desecrate war memorials. Stoke-on-Trent North MP Jonathan Gullis has introduced legislation and secured a special debate on the subject this Wednesday.

He is angered that last month a teenage protester escaped jail after trying to set fire to the union flag at the Cenotaph.

“Every war memorial in every village, every town and every city across our country is sacred and serves to remind us of the immeasurable gratitude that we must afford to our armed forces, both past and present,” he said. We cannot bring back those lives, or erase the grief of families and communities, but the least we can do is ensure that memorials are adequately protected, and punish those who would so heinously damage, deface and disrespect them…

“My great-great-uncle Allan Gullis, who still lives today, is a D-Day veteran. I could not possibly speculate whether I would have had the sheer guts and bulldog spirit that he and his brothers in arms embody so fully, but the least that I can do is stand up for our glorious dead to secure the protection of their memory.”

His bid to tighten the law is supported by Bracknell MP James Sunderland.

He said: “I served for 26 years as a regular Army officer and deployed on multiple operational tours so I know a little about the need to commemorate those who made the ultimate sacrifice. Every single war memorial, irrespective of nation, faith or location, serves as a visual reminder of the horrors of war and the appalling conditions that people face when fighting for their country…

“And that is why we must ensure that all war memorials are sufficiently protected in law and that those who seek to damage them through wilful ignorance or stupidity are brought to justice.”