The spider was seen on the Queen’s coffin by viewers who pointd how “lucky” it was to be on it.

It was spotted as the Queen’s coffin was making its way into Westminster Abbey.

Evildalek79 who shared the video said: “Luckiest Spider in the world!”

The procession was arriving at the West Gate of Westminster Abbey, where the bearer party will lift the coffin from the state gun carriage and carry it inside for the state funeral service. 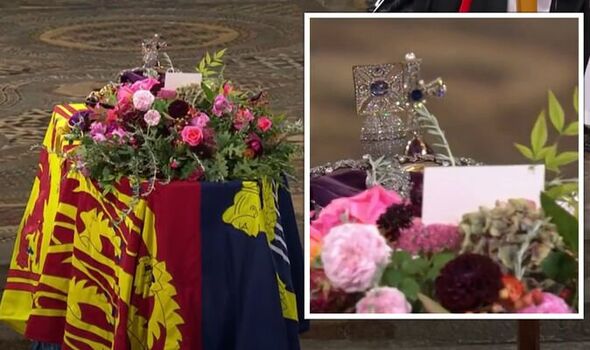 The “lucky” spider was making its way on the Queen’s coffin when the coffin was transferred from the state gun carriage to the state funeral service.

Members of the Royal Family were walking on foot behind in the procession from Westminster Hall to Westminster Abey.

During the funeral, a two-minute silence will be observed. 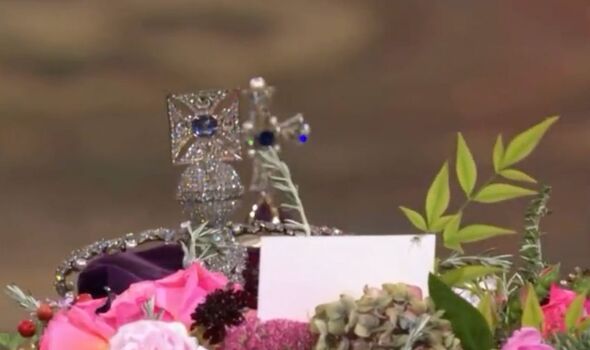 The Queen’s coffin was previously lifted from the catafalque around 10:35 by a group from the Queen’s Company, 1st Battalion Grenadier Guards at Westminster Abbey.

The national anthem – Reveille – and a lament, played by the Queen’s Piper, will end the state funeral service around 12 pm.

The coffin will then be carried to the state gun carrier. 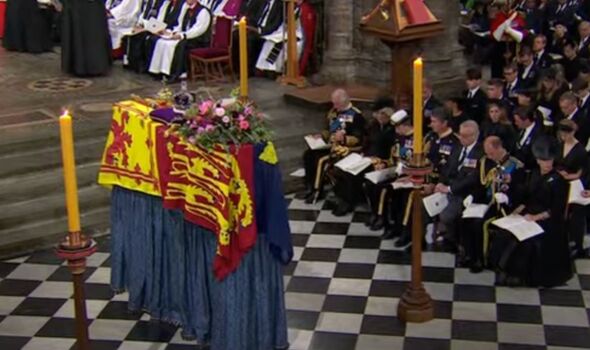 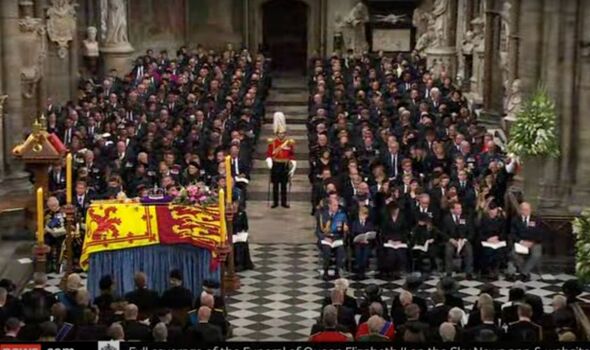 The procession will arrive at Wellington Arch, which marks the end of the proceedings in London.

Her coffin will then be moved onto the State Hearse.

The coffin will then begin its journey to Windsor for the second procession. 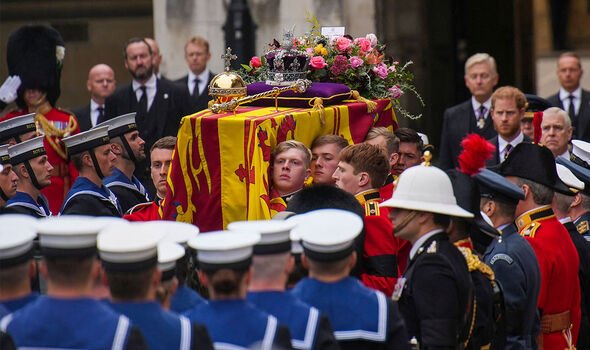 The Queen died aged 96 at her Balmoral residence in Scotland after more than 70 years on the throne, making her the longest-reigning Queen in history.

She passed away “peacefully” in the afternoon.