A “despicable human being” who bit off part of his ex-girlfriend’s ear has been jailed for more than seven years.

Christopher Jackson’s victim was also left with major bruising to her face, a broken nose and a fractured skull, detectives said.

A Northumbria Police spokesman said the 31-year-old had been jailed for eight weeks in 2017 after being convicted of a previous assault on the same woman.

Jackson’s sentence included a 12-month restraining order – but just three weeks after it expired last December, he went round to the unnamed 38-year-old’s house to try to persuade her to get back together with him.

When she spurned him, Jackson, from Gateshead, punched, kicked and stamped on her until she was unconscious. 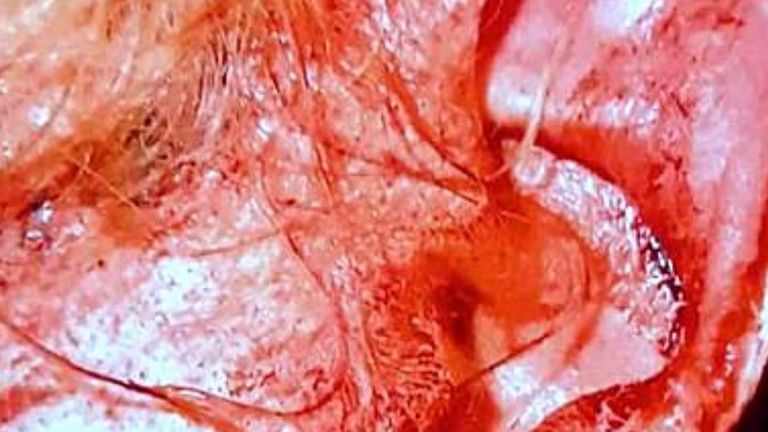 She managed to make a silent 999 call during the assault, and police were shocked to find that the woman was missing part of her ear when they arrived.

Police said Jackson was jailed for seven years and four months at Newcastle Crown Court on Tuesday after admitting grievous bodily harm with intent in relation to the attack.

The victim, whose injuries have not yet healed, said after Jackson was jailed: “It took a while for everything to sink in but now that it has I have been having flashbacks and I have not been able to leave the house on my own.

“I am struggling to get comfortable in my own home to the point that I am thinking about moving house.

“I just want Christopher away from me and for him not to do this again.” 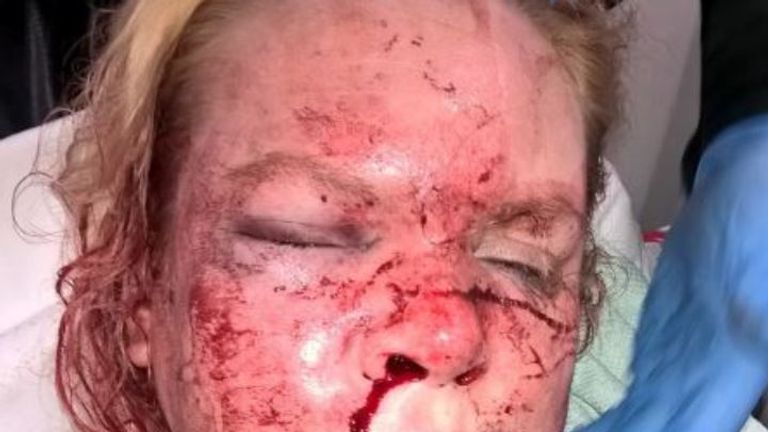 Following the sentencing, Detective Constable Darren Davies said: “This was a brutal and cowardly attack by a man who was far stronger than his victim and used that power to inflict horrific injuries upon her.

“He is a despicable human being who, like many perpetrators of domestic abuse, tried to apportion blame to his victim for his behaviour.

“Jackson is a violent thug who deserves to be behind bars and I am delighted with the sentence handed down by the judge at court.”

Speaking about the victim, he added: “I want to praise her for the bravery she has shown throughout these proceedings and I hope she can sleep more easily at night knowing her attacker is in prison.”