The video was taken during the Queen’s jubilee and shows the Duchess of Cambridge trying to calm a hyper Prince Louis by handing him what appears to be a bottle.

Royal fans have been arguing over if it is appropriate to give the 4-year-old Prince a bottle.

One fan wrote: “Louis is four… surprised to see him still using a milk bottle?”

According to the NHS, feeding children older than one from a bottle should be discouraged as sucking on sweetened drinks can cause tooth decay.

The video was originally broadcasted by Sky News and reposted to the HELLO Tiktok page.

The video has since accommodated over 4.4million views with 109 thousand likes and has become widely popular. 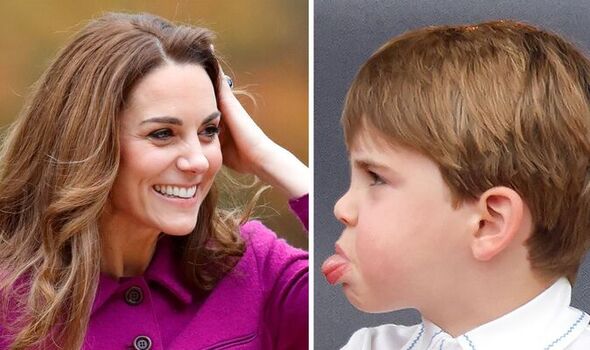 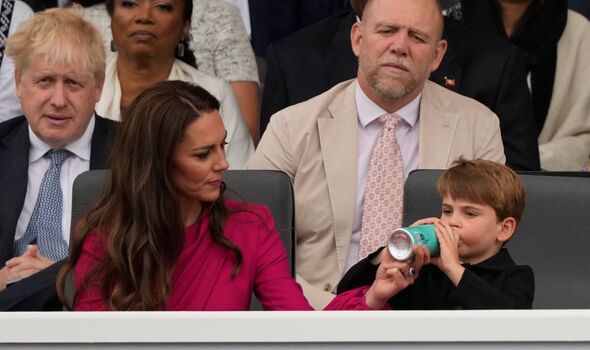 However, some fans have disagreed and speculated whether the drink is a sippy cup for toddlers.

One person wrote: “It’s a sippy cup – brilliant to reduce spills, ruined clothes, chairs, rugs and less mess for someone else to clean.”

Another fan asked: “So many judgemental parents on here, who cares if it’s a bottle or a sippy cup?”

Some royal fans said it wasn’t fair for the internet to criticise the Duchess of Cambridge.

One user wrote: “Poor Kate just trying to handle a rowdy toddler just like every other mom in the world only she has the eyes of the world on her to criticise.” 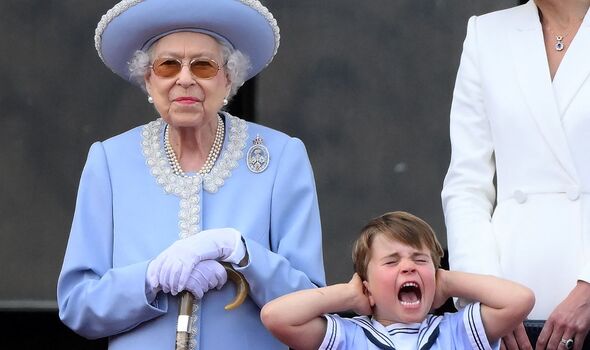 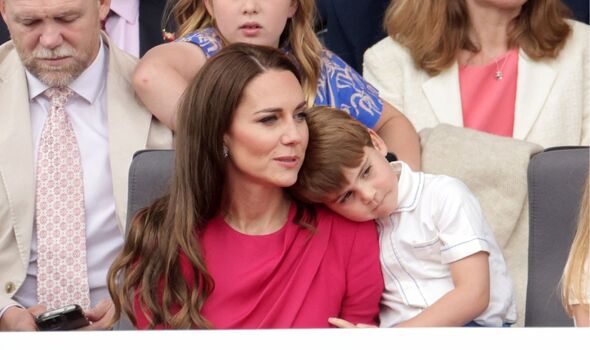 However, it appears that the debate over the Prince’s drink was soon resolved by one clever commentator.

They wrote: “It’s not a sippy cup or baby bottle, it’s a Fortnum & Mason water bottle, a gift in the gift bags given to every guest in the stands.”

This was later confirmed by HELLO! Magazine, as they discovered the Duchess of Cambridge used a screw-top bottle which makes it likely Prince Louis was handed a gifted water bottle.

Prince Louis stole the show at the Queen’s Platinum Jubilee in June due to his cheeky behaviour.

The youngest Cambridge sibling went viral online due to pulling funny faces while standing beside the Queen and was spotted making Kate laugh with his antics.

Royal fans were also won over by the young Prince due to his bond with his mum as Louis was seen cuddling the Duchess of Cambridge.

One royal fan wrote on Twitter: “Kate is a very present and loving mother, it shows in how Louis hugs her and puts his arm around her all the time, he does not separate from his mom.”

Even Kate and William joined in the commentary about Prince Louis’s new fan base.

On Twitter, the royal couple posted a picture of the young prince with the caption “We all had an incredible time, especially Louis!”