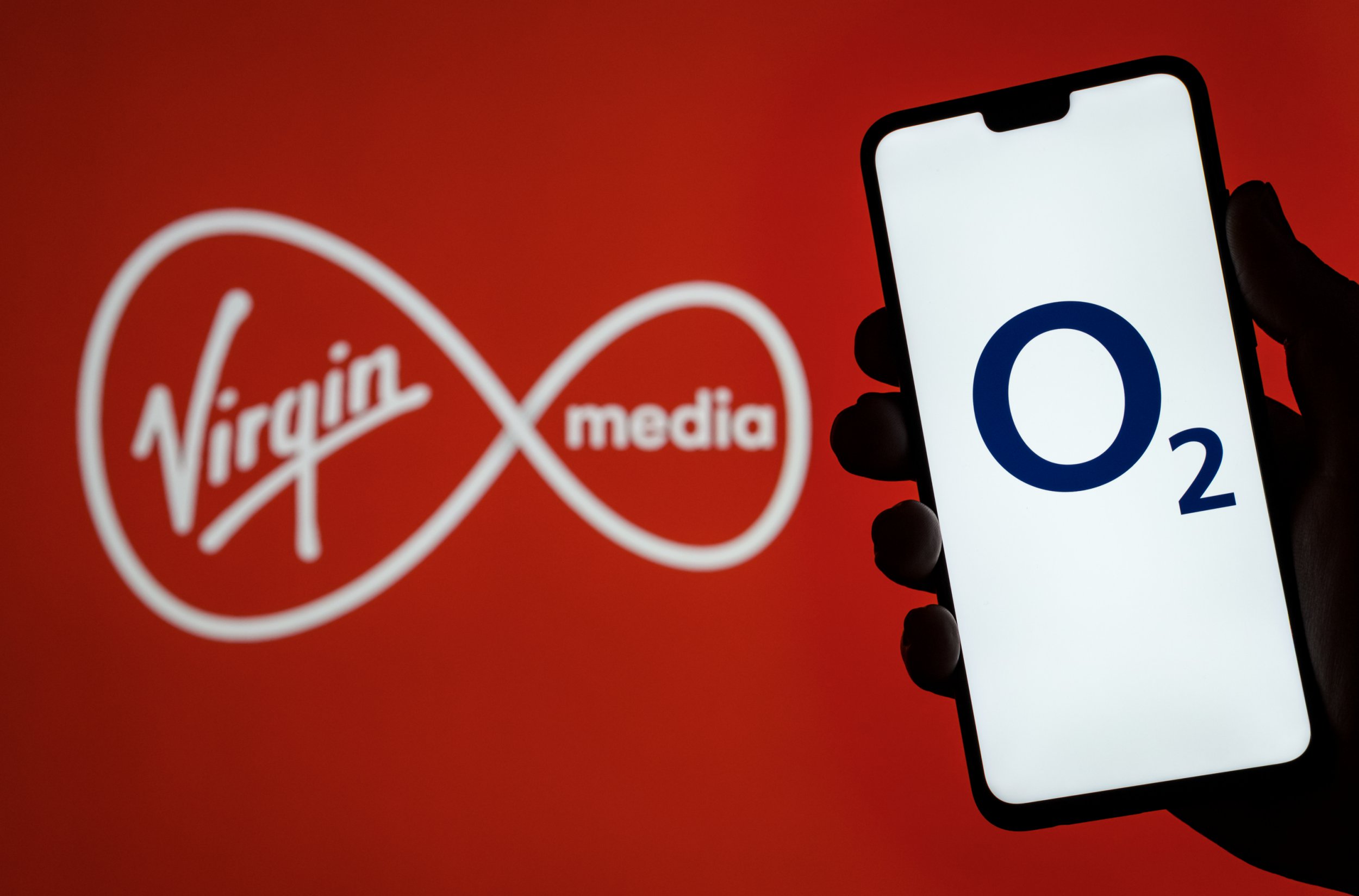 A £31 billion pound merger between Virgin Media and O2 has been given the green light to be completed after a lengthy investigation.

The ‘blockbuster’ merger will create one of the UK’s largest entertainment and telecoms firms, which could become a major rival to BT.

It was being investigated by the Competitions and Markets Authority (CMA) watchdog over concerns the new super company would raise prices to rival networks that it provides services to.

O2 provides the network for Tesco Mobile, Giffgaff and Sky Mobile, while Virgin leases lines to  Vodafone and Three.

The CMA was concerned that if the price of this was raised or the service was scrapped altogether, it would drive customers to Virgin and O2.

However, the investigation concluded In April that the merger was ‘unlikely to lead to any substantial lessening of competition’.

Bosses confirmed this morning that the merger had full approval to go ahead, after being provisionally approved last month.

‘After looking closely at the deal, we are reassured that competition amongst mobile communications providers will remain strong and it is therefore unlikely that the merger would lead to higher prices or lower quality services,’ said Panel Inquiry Chair Martin Coleman.

At the time the deal was announced, the companies said it would create a ‘full converged platform’ for customers, and will mean an investment of £10 billion in the UK over the next five years.

Mike Fries, chief executive of Virgin owner Liberty Global, and Jose Maria Alvarez-Pallete, boss of O2 owner Telefonica, said: ‘This is a watershed moment in the history of telecommunications in the UK as we are now cleared to bring real choice where it hasn’t existed before, while investing in fibre and 5G that the UK needs to thrive.’