Viscountess Emma Weymouth is the eighth celebrity contestant confirmed for the Strictly Come Dancing 2019 line up. The chef, model and philanthropist s married to Ceawlin Thynn, the son of Alexander Thynn, 7th Marquess of Bath. This is her aristocratic title explained.

Emma Thynn, Viscountess Weymouth, 33, is an English chef and model who married into the British aristocracy.

A Viscount or Viscountess is the title for a nobleman/noblewoman in the UK who is among the fourth rank in the British peerage system, below Duke, Marquess and Earl.

Emma’s husband is Viscount Weymouth, Ceawlin Thynn, 45, who will become the 8th Marquess of Bath when his father Alexander Thynn dies. 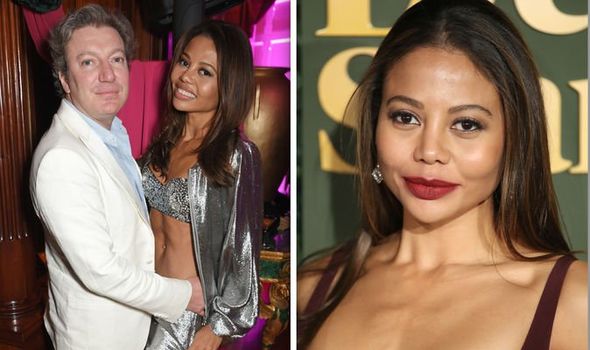 Who is Emma Weymouth’s father-in-law?

Emma’s father-in-law Alexander George Thynn, 7th Marquess of Bath and is one of Britain’s richest people.

Alexander George Thynn, 87, is a politician, author and artist whose family home is the famous Longleat Estate in Wiltshire.

The 7th Marquess of Bath is a well-known eccentric who has an estimated net worth of £157 million.

When Alexander dies his aristocratic title will pass to Emma’s husband and she will become the 8th Marchioness of Bath. 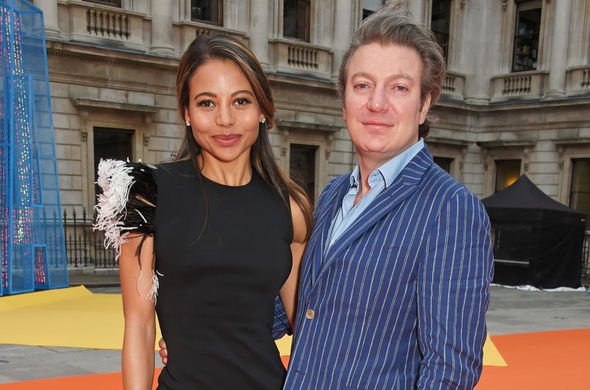 What is the royal link?

The Marquess of Bath is an aristocratic role that comes with two subsidiary titles: Baron Thynne, of Warminster in the County of Wiltshire and Viscount Weymouth.

These three titles were created in 1682 in the Peerage of England.

Thomas Thynne became the first Marquess of Bath title in 1789 and the title has been passed down his family ever since.

Thomas Tyne was a politician and courtier who served under King George III as Southern Secretary, Northern Secretary and Lord Lieutenant of Ireland from 1734 to 1796.

The family acquired vast estates after the Dissolution of the Monasteries.

They are not directly related to Queen Elizabeth II but the Marquess of Bath is British noble title that survives to this day. 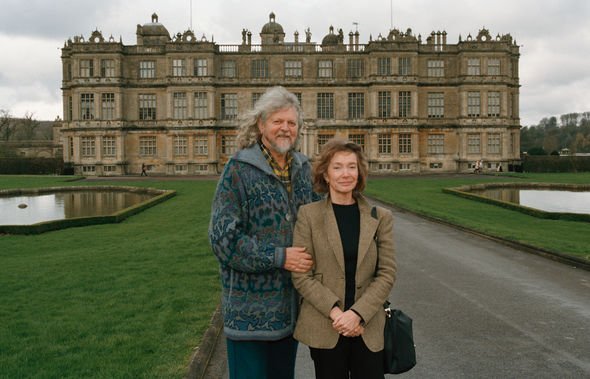 Viscountess Emma Weymouth and Viscount Ceawlin Thynn had their wedding at Longleat House in 2013.

Longleat House also has a safari park which is open to the public and pays for the upkeep of the stately home.

Emma will become the first black marchioness in British history when her husband becomes The 8th Marquess of Bath.

Emma and Caewlin have two sons together. 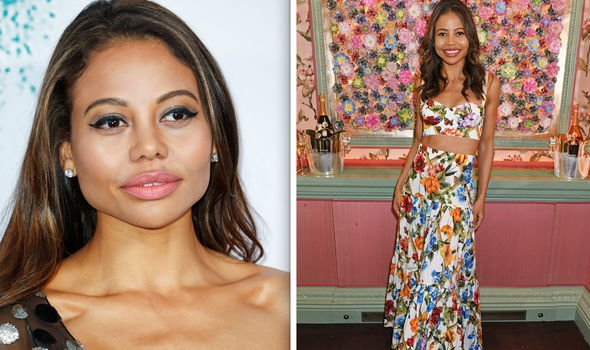 What does Emma do?

In 2015 the Viscountess embarked on her cooking career, launching ‘Emma’s Kitchen’ at Longleat House.

Emma’s Kitchen s an online cooking show and in 2017 she hosted the first annual Longleat Food and Drink Festival.

Weymouth is also a model and ambassador for various brands and is a contributing editor for British Vogue.

Speaking about her Strictly appearance Viscountess Emma Weymouth said “I absolutely love watching Strictly every weekend and I can’t believe that I’m getting the chance to be on this series.

“I know it will be such an amazing experience from start to finish. I can’t wait for the dancing and the fabulous outfits!”

In the first 24 hours of tighter restrictions in Preston it seemed most people, but not all, were buying into the council’s new public health…