Voters from ex-Labour MP Ian Austin’s former constituency Dudley North in the West Midlands spoke to BBC Politics about their feelings regarding the upcoming election. Mr Austin made waves this week when he revealed to BBC Radio 4’s Nick Robinson why he had rejected Jeremy Corbyn. The former close adviser to Gordon Brown claimed the current party leader was “unfit” to lead the country or Labour, and urged his constituents to vote for Boris Johnson.

One woman in the Dudley town centre told the BBC she “used to be” a Labour voter agreed that Mr Corbyn was “unfit to govern”.

She said: “Ian did marvellous things. I don’t know why he’s gone agains them.

“But I’m not very keen on Jeremy Corbyn, that’s all I can say. I don’t like his ways and what he says. 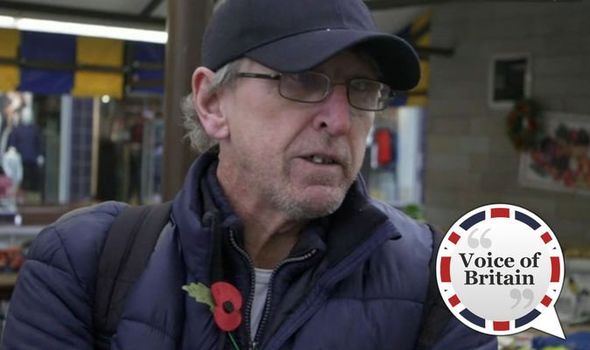 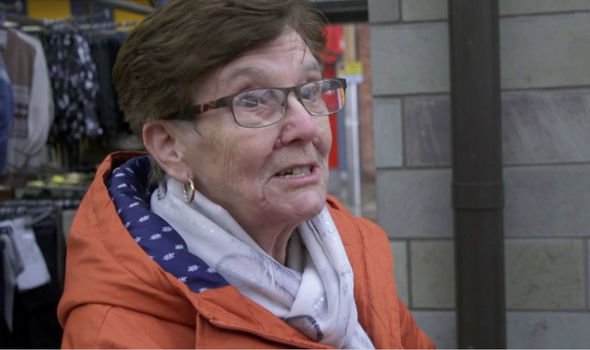 He too identified as a “lifelong Labour supporter”, but admitted he was “always” going to vote for Mr Johnson.

He told the BBC: “I’m pretty sure that Jeremy Corbyn was the reason that Ian turned his back on the Labour Party after being involved with it for as long as I can remember

“I just think the Labour Party have fallen apart beyond belief, to be honest, and I just don’t like Jeremy Corbyn.” 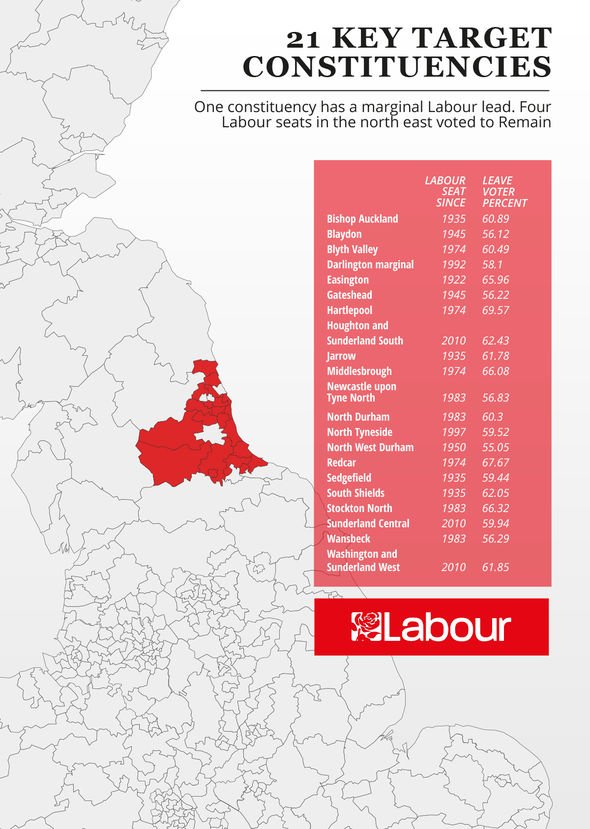 The constituent continued: “He’s not the man for the job at all.

“I think they really do need a big reshuffle and a big rethink, to be quite honest

“But, like a good many people in the country at the moment, I’m behind Boris Johnson. I like what he’s doing, or what he’s trying to do.” 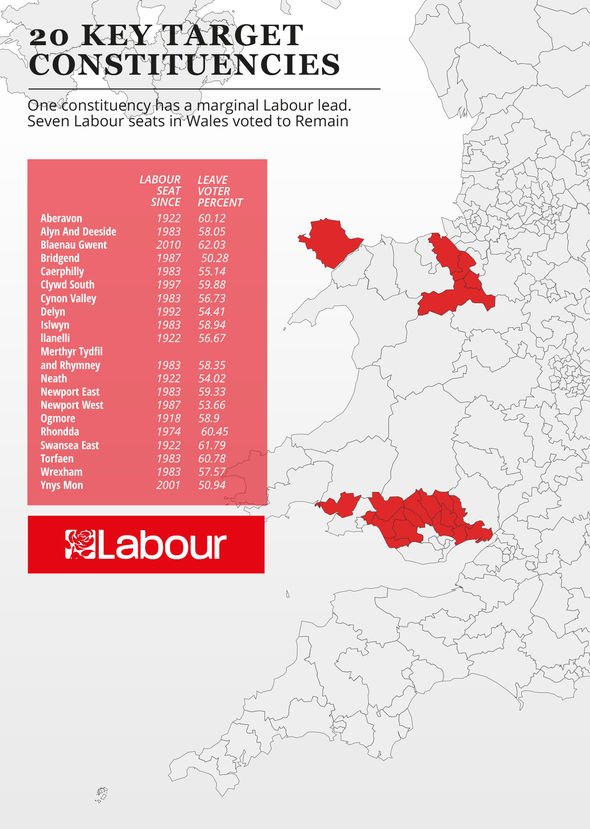 In his shocking interview with the Today Programme, Mr Austin claimed the Labour leader was not a patriot and “doesn’t love his country”.

He said: “The Labour Party has been my life and until this year, I have only ever voted Labour.

“But it has really come to something when someone like me says traditional decent patriotic Labour voters should vote for Boris Johnson and the Conservative Party this time.

“It is too big a risk. That is why I think we should lend the Tories our votes at this election and stop Jeremy Corbyn getting anywhere near Downing Street.

“It’s hard to find words to express my deep gratitude to the people who trusted me to fight their corner. The Black Country is the very best of Britain.”