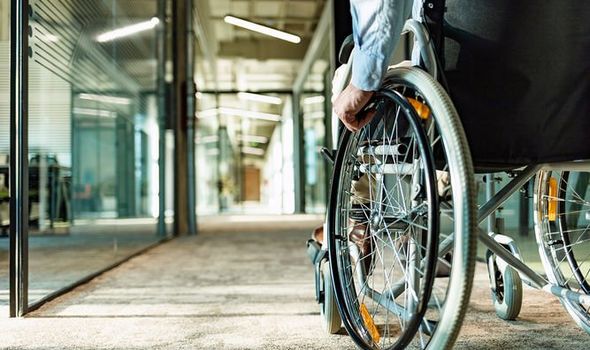 In some cases adults with learning difficulties are being charged thousands of pounds extra a year by councils in England.

Freedom of information requests were sent to 151 local authorities asking how much the disabled and vulnerable living in the community were charged for care.

Out of the 83 that responded, charges were up by £51million in two years. This is equivalent to a rise of £500 per person since 2018-19. The average rise is 13 percent while six councils doubled fees.

Saskia Granville, who has a learning disability and lives in supported accommodation in Worthing, West Sussex, was hit with a hike of more than 400 percent this year as she went from paying £92 a month to £515.

Saskia told the BBC: “When mum told me, she just burst into tears. It makes me so upset.”

After a sum of almost £1,500 was taken from her account as a backdated payment in March, Saskia was suddenly left in debt.

Saskia now fears the charges will damage her independence.

West Sussex County Council says its charging is based on ability to pay and follows national guidelines.

Cath Roff, of the Association of Directors of Adult Social Services, said councils were “really stretched” after 10 years of austerity. She called for the Government to bring forward long-promised social care reforms.