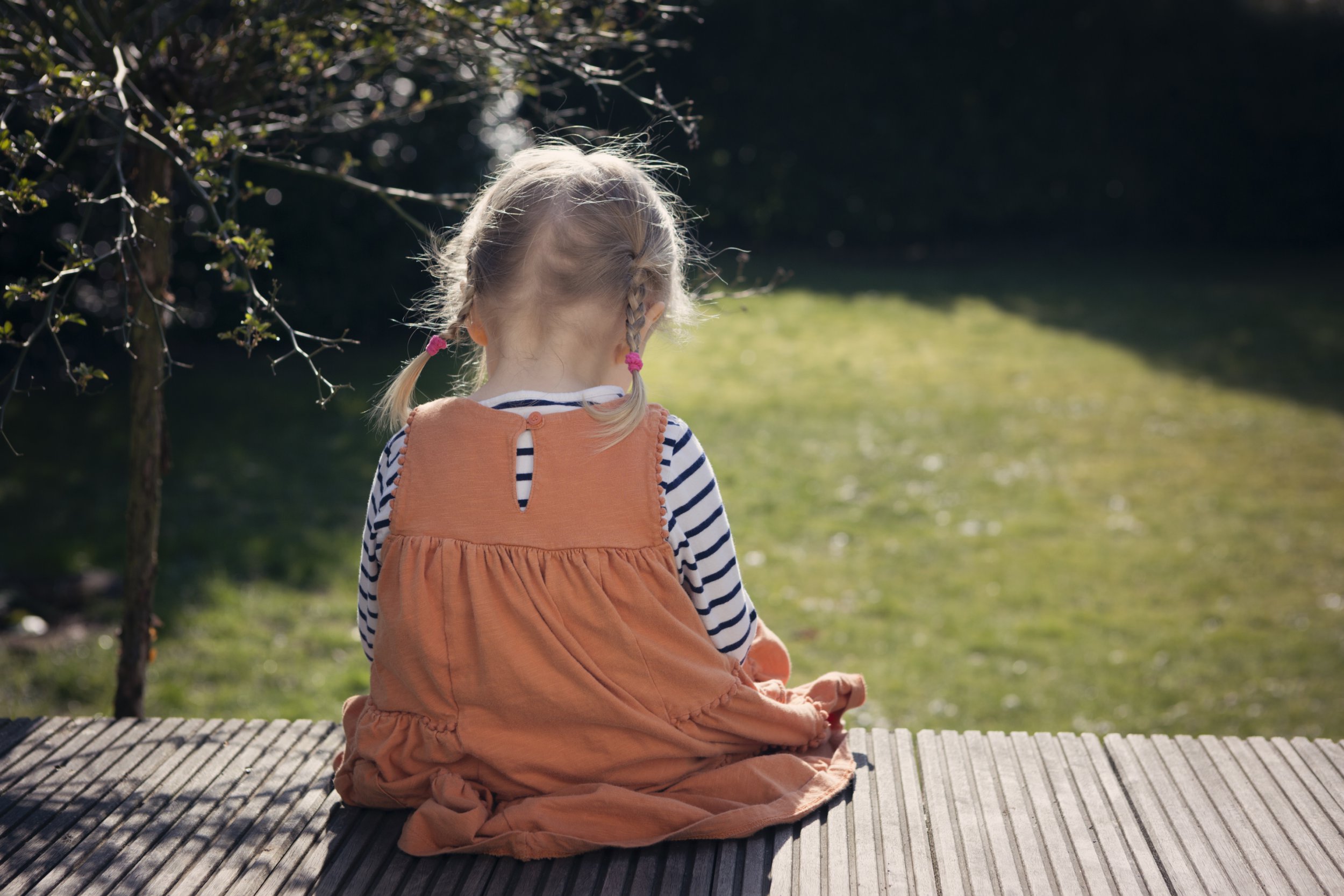 Vulnerable children in some parts of the UK have been stuck on mental health waiting lists for nearly three years in what has been blasted as a ‘scandalous postcode lottery’.

With Covid-19 disrupting the lives of children for over two years, one child expert said the knock-on effect of the pandemic on the already stretched services had been ‘like throwing a bomb into the whole thing’.

But despite the growing need for treatments, figures from 48 trusts show that some young patients were stuck in limbo for years while waiting for a first appointment with Child and Adolescent Mental Health Services.

In one of the worst cases observed in South Yorkshire, it took 1,019 days for a child to be assessed, an investigation by The Independent reveals.

While children in some parts of the UK are seen within a week of their referral, others are waiting for months.

Dr Elaine Lockhart, chair of the faculty of child and adolescent psychiatry at the Royal College of Psychiatrists, told the newspaper: ‘This is scandalous and wouldn’t be tolerated if kids were waiting that long for physical health treatment, but because it’s mental health it’s somehow deemed acceptable.

‘Lengthy waits for specialist treatment cause children’s and young people’s mental health to worsen, with more and more of them ending in crisis.’

She highlighted that one of the reasons for the so-called postcode lottery is the lack of consultant psychiatrists as The Royal College of Psychiatrists’ recent census found that 10% of these posts in England are vacant.

‘This workforce crisis is one reason why children are waiting so long for treatment’, Dr Lockhart added.

The research shows that in South Gloucestershire, the average wait was 76 days, and in Oxfordshire, it was 75 – while patients in Staffordshire were assessed after just a week.

One 19-year-old patient Corin Batemen described how her anxiety worsened while she was on a waiting list for NHS mental health support for four years.

Before actually receiving any help, she turned 18 and was moved onto adult services.

Then, she was finally scheduled six sessions of cognitive behaviour therapy (CBT) for anxiety last year, The Independent reports.

‘While I was waiting for help, I suffered immensely by myself. My anxiety got increasingly worse,’ she said.

Dr Karen Street, from the Royal College of Paediatrics and Child Health, also stressed that the pandemic had been disastrous for efforts to improve children’s services.

She explained: ‘We were all becoming aware Britain’s mental health services were under-resourced and overstretched, and that very often the children we were seeing in hospital services were on waiting lists or not having their needs met.

‘Then I think Covid and the pandemic came along and it has just been like throwing a bomb into the whole thing.’

A spokesperson for the NHS also argued that the results of the investigation show ‘just a snapshot’ of some services and that it does not show the whole picture.

They added: ‘The pandemic has inevitably had an impact on young people’s wellbeing and as a result, NHS mental health services are looking after more children and young people than ever before with over 420,000 treated in 2020/2021 – including record demand for eating disorder services.’