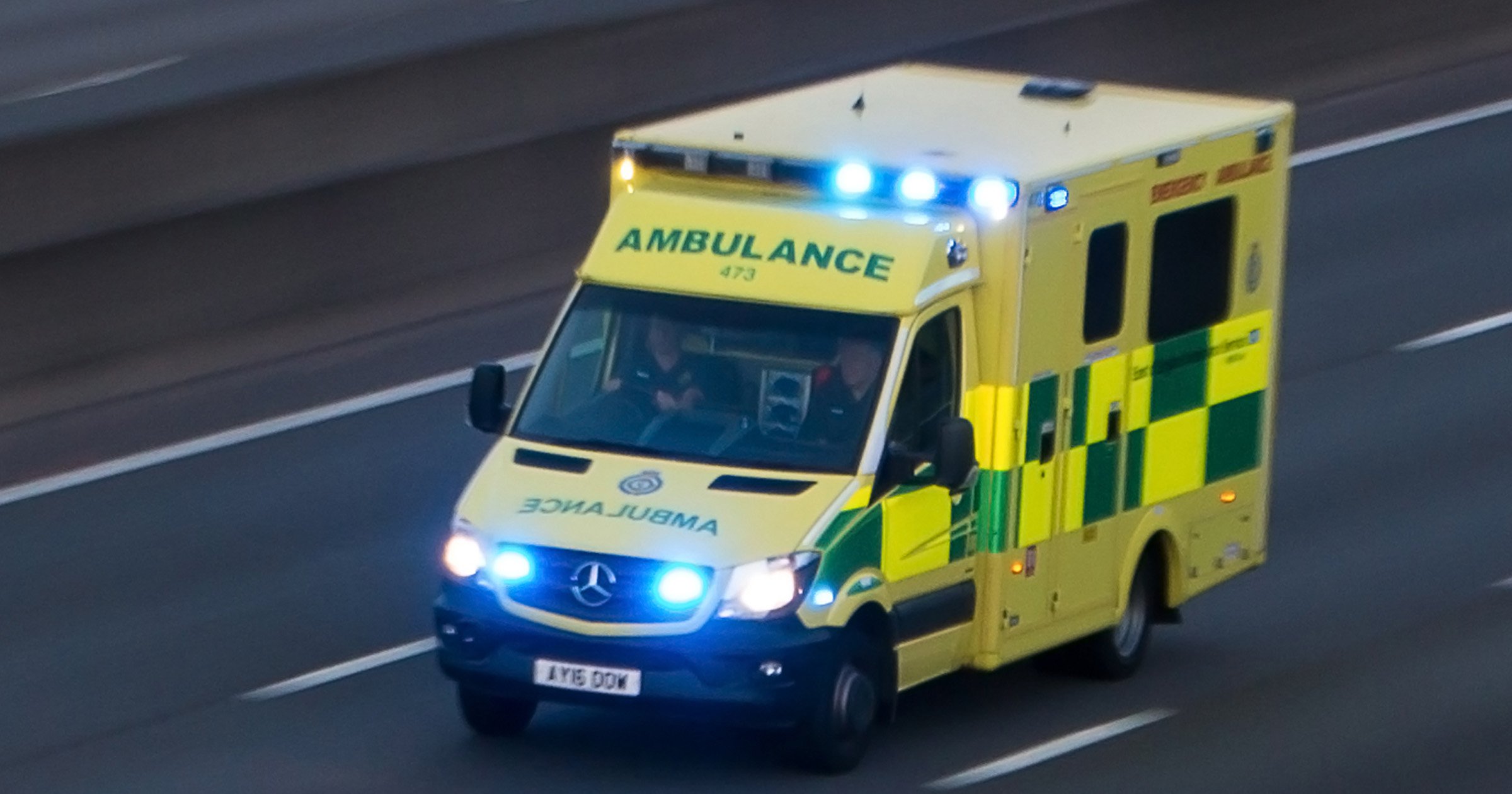 Patients waiting at least six hours for an ambulance will become more ‘commonplace’, with exhausted and depleted hospital staff set for ‘a very long winter’, a paramedic has warned.

The UK is facing a ‘bleak’ few months amid reports of increasing waits for A&E care. People who suffer heart attacks or strokes are likely to be the worst affected.

Health services across the country are experiencing four- to six-hour delays in getting to patients, increasing numbers of ambulances waiting outside hospitals and a backlog of 999 calls.

The warning comes as coronavirus deaths rose to their highest daily level since March, while Downing Street said it is keeping a ‘very close eye’ on increasing case rates.

Richard Webber, a paramedic and spokesman for the College of Paramedics, said: ‘This issue has been bad for a while, hospitals have been so much busier.

‘Patients are being admitted and what’s happening is they cannot move them straight into A&E, so ambulances have become cabs waiting to unload outside hospitals.

‘Our members are reporting delays of four to six hours in getting to people, which means there can be up to 15 ambulances waiting outside hospitals with patients inside.

‘This also creates a backlog of 999 calls. I’m talking (about) up to 300 calls for a service to deal with, leaving people to wait at home potentially in need of serious medical attention.

‘Everything is therefore taking longer; staff are dealing with three or four incidents every shift, when they would usually do as many as eight.’

Mr Webber said paramedics were often working three hours over their allocated shift and were having to travel further, leaving many ‘tired and burnt out’.

He said the West Midlands had been the worst-affected region, with waits for ambulances of over eight hours ‘not uncommon’.

On Tuesday, Lancashire Teaching Hospitals declared an ‘internal critical incident’ due to staffing shortages and overall demand for its services.

Mr Webber added: ‘There is a very long winter ahead for us, usually summer is seen as a respite, but this hasn’t been the case this time around so it’s going to feel like one very long winter.

‘I believe waits of six hours or more will become commonplace.

‘The ones who will be at risk are those left at home potentially injured but unassessed – those who suffer heart attacks and strokes will be even more at risk as there may not be a vehicle nearby to ensure patients get to specialist centres.

‘I would say at the moment we are where we usually are in January – in some cases the army is being brought in to support, so what will happen once we reach the peak of winter?

‘Winter respiratory problems will get worse – this is all still to come, which is proving to be quite a bleak picture.’

‘We are working with all local NHS partners to reduce delays so crews can respond to the next incident as quickly as possible.’