Wallis Simpson: Reason why wedding to Edward was 'snubbed'

Mrs Simpson, a twice-divorced American, became a source of speculation when she started to have a relationship with Edward, then the Prince of Wales. He inherited the throne in 1936 upon his father’s death but, shortly before his coronation, he created a constitutional crisis when he decided to abdicate. He wanted to marry Mrs Simpson and take her as his Queen consort — but the Government and the monarchy prevented it, as divorce was considered socially unacceptable and at odds to the teachings of the Church of England, which the reigning monarch is head of.

Edward and Mrs Simpson moved to France and effectively lived out the rest of their lives in exile.

No members of the Royal Family attended their wedding and although they were granted the titles of the Duke and Duchess of Windsor, Mrs Simpson was prohibited from having an HRH — a move from Buckingham Palace which riled Edward for decades afterwards.

However, when the Duke of Windsor died, there was a chance for his wife to reconcile with the rest of the Royal Family, according to the couple’s former private secretary and companion, Johanna Schutz.

She explained how Mrs Simpson “kept her pain inside” and “tried every day to appease the Duke, who was always negative about the Royal Family, until the Queen came”.

Shortly before his death, Ms Schutz claims the Queen visited her uncle with the Duke of Edinburgh and Prince Charles. 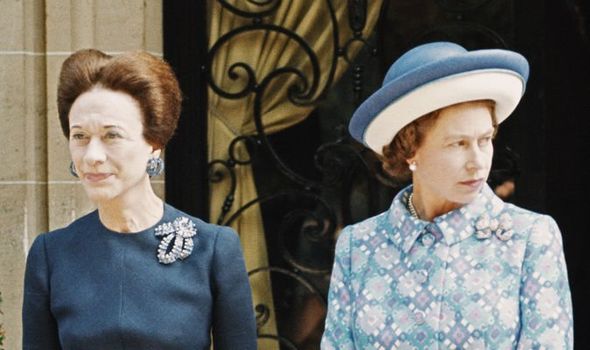 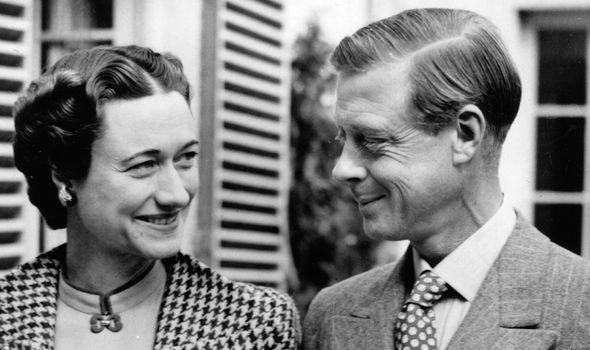 She said: “That visit was historic and healing. It was very important because the Duke always said that he loved the Queen.”

Ms Schutz claimed that Edward even bequeathed everything back to the Firm, after the death of his wife.

She told The Telegraph: “I had a copy of the will. The Windsors wanted all their money, jewellery, paintings, artefacts to be returned to Britain.”

Writer Anna Pasternak asked: “Had this loyal gesture taken place, might it have helped turn the negative press that the Windsors have endured for the last 40 years?

“It would certainly have been immensely restorative to the royals’ frosty relations with Wallis, once she was widowed.

“Tragically, however, the Duke’s wishes were obliterated by the darkest force to enter the Duchess’ life.” 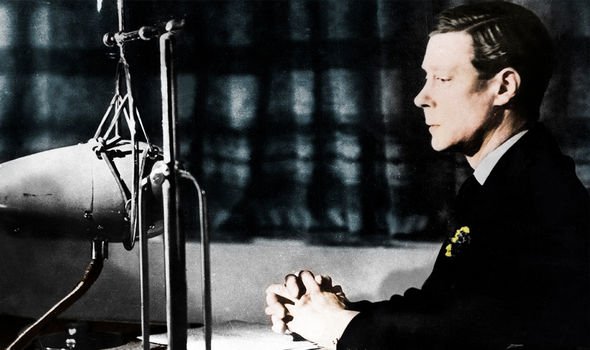 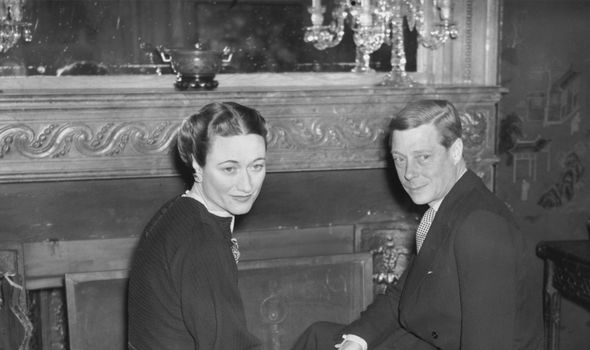 A year after their French lawyer’s death, his wife persuaded Mrs Simpson to let her take control of their legal affairs.

Ms Pasternak described Maitre Suzanne Blum as a “Machiavellian woman” and stoked her fears of falling into poverty.

Her control over Mrs Simpson grew after the Duke of Windsor’s death.

The Windsors’ former secretary noted that Mrs Blum wanted to redirect everything in Mrs Simpson’s will to the French.

Ms Schutz explained: “Blume really threatened the Duchess. She told her that the French Government would make her leave the house (where the Windsors lived rent and tax free) unless she bequeathed everything to the Louis Pasteur Institute. 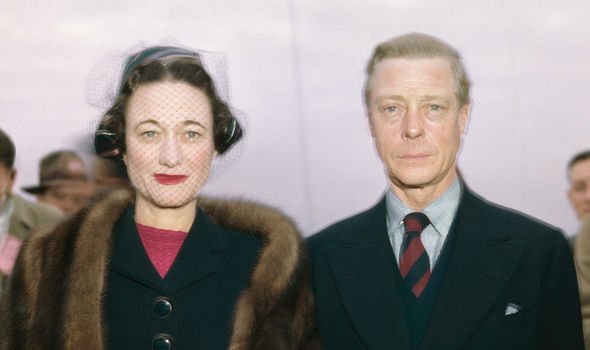 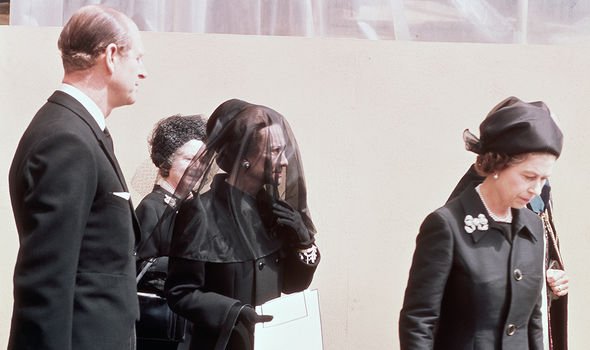 “She was totally menacing.”

Ms Schutz only managed to send a box of diamond insignias from the Emperor of India back to the royals.

Mrs Blum even got Mrs Simpson’s love letters to Edward published after her death, even though Ms Schutz maintained “the Duchess never wanted that”.

The Duchess of Windsor reportedly wanted her jewellery to be returned to the royal household, too, while her husband never wanted any of the pieces he had made for her to be worn by any others. 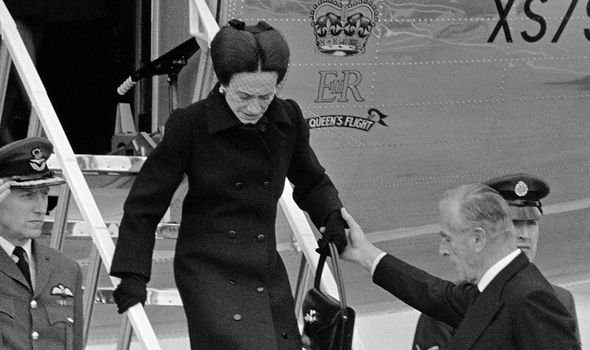 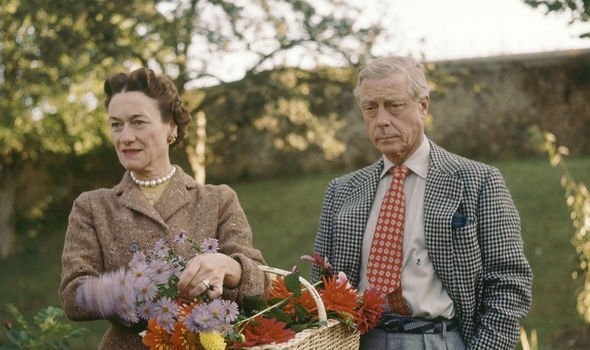 Ms Schutz claimed she even asked the Queen’s lawyer and a doctor to try to create a new will for the Duchess as her health began to take a turn — yet, Mrs Blum reportedly would not let them through the door.