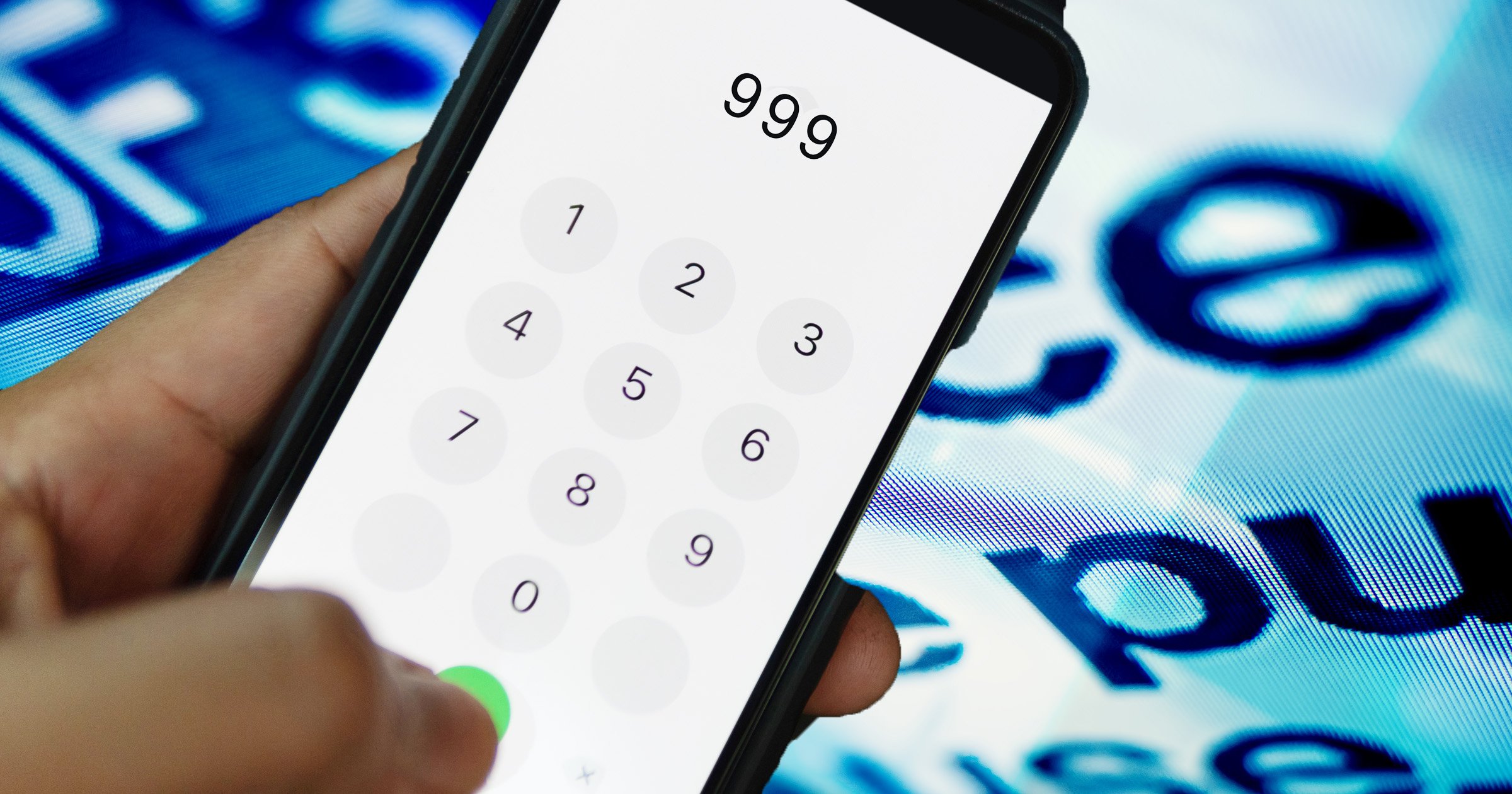 A man hoping to become a police officer dialled 999 to check if his job application had been successful while another called emergency services after finding a spider on her bed.

People have been using the emergency line for ‘ridiculous reasons’ and the North Wales Police control room has now urged people to stop doing this because ‘it takes valuable resources from people who are in real trouble’.

The force revealed among the time-wasting callers was a man who put himself forward to be a police officer and wanted to check how his application was coming along.

Chief Inspector Mark Williams said there was ‘absolutely no excuse’ for the police officer applicant to call and follow up about his application.

He was ‘clearly not cut out for the job’, Mr Williams added.

In an even more bizarre example, a woman called 999 because she had been trying to move her sofa and it became jammed in the hallway.

Similarly, a different woman stood outside of the police station in the Welsh town of Rhyl because she had forgotten to book a taxi and she needed a lift home.

Another woman called the cops because she found a spider on the bed and she thought officers should come to remove it for her.

Control room manager Paul Shea said: ‘Unfortunately, we still get too many silly calls. They’re just not policing matters and it takes valuable resources from people who are in real trouble.

‘The flip side of that is that there are other people who should have phoned 999 who called the non-emergency line 101 instead because they didn’t want to bother us.

‘I would like to stress that people should always ring 999 if they are suffering a proper emergency.’

The region has recently been given £5.8 million to buy a new control room system.

The system, which will include the UK’s new data-sharing Emergency Services Network (ESN), will be introduced in phases.

The region’s police and crime commissioner Andy Dunbobbin said: ‘Even with the new system, we will have not have the time to deal with the really silly, time-wasting calls which divert precious police resources and potentially put lives at risk.

‘Making prank calls or phoning 999 inappropriately is inexcusable and is not fair. It’s as simple as that.

‘Clearly though, if somebody is in the middle of a proper emergency they should always ring 999.’