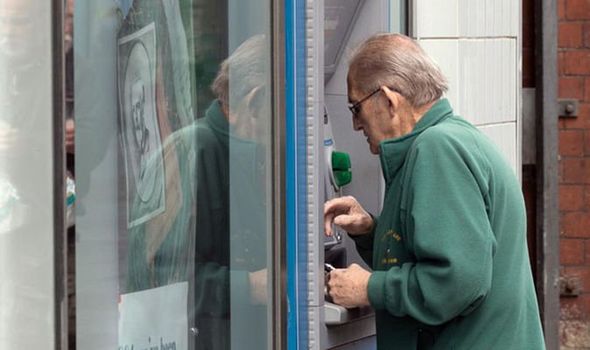 In 2018, Link – which represents every bank and building society – reduced the amount ATM operators receive from every withdrawal, from 25p to 22½p. Cardtronics managing director Marc Terry said: “The overwhelming majority of people still withdraw cash through ATMs and most believe banks should pay for the service. Local businesses that rely on cash have been suffering hugely. Their customers need free access to cash if the economy is to return to growth.”

Last year, bank customers spent £104million on fees to withdraw cash, up from £29million in 2018.

They now represent one-quarter of the UK’s network.

At the same time, 1,203 bank branches have closed since January 2018, according to Which?. 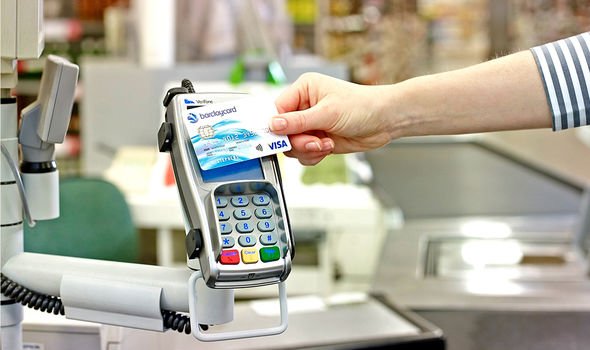 The consumer group’s Gareth Shaw said: “Many people in these areas, particularly those who are vulnerable or isolated, are still reliant on cash to pay for essential goods and services.”

James Daley, the founder of campaigning group Fairer Finance, said the UK is now on course for a “cash crisis”.

He added: “The Access to Cash review found that one in six people couldn’t live without cash, yet bank branches are continuing to close and free-to-use ATMs are disappearing.

“We urgently need a system that protects free access to cash for as long as there are groups of people who rely on it.”

Caroline Abrahams, the charity director at Age UK, warned of “cash deserts” which meant many older people struggled to get access to cash during lockdown.

She said: “Housebound older people and those with restricted mobility found the people they rely on to get cash were no longer able to do so.”

The Wirral West constituency was the hardest-hit area of the UK.

It saw the number of free-to-use ATMs drop by 49 percent, with cash use down 60 percent, according to Cardtronics.

Patrik Hogberg, the managing director of cash management specialist Loomis UK, believes the Chancellor’s Eat Out to Help Out scheme has revived the country’s appetite for cash.

He said: “Consumers still like being given a choice of how to pay for goods and services, and it is only right that retailers offer that.”

Link, which oversees the UK’s network of cash machines, said the 2018 fee cut was aimed at protecting the ATM network as fewer people use cash.

It said that many machines are only temporarily closed and have started to increase as shops began to re-open.