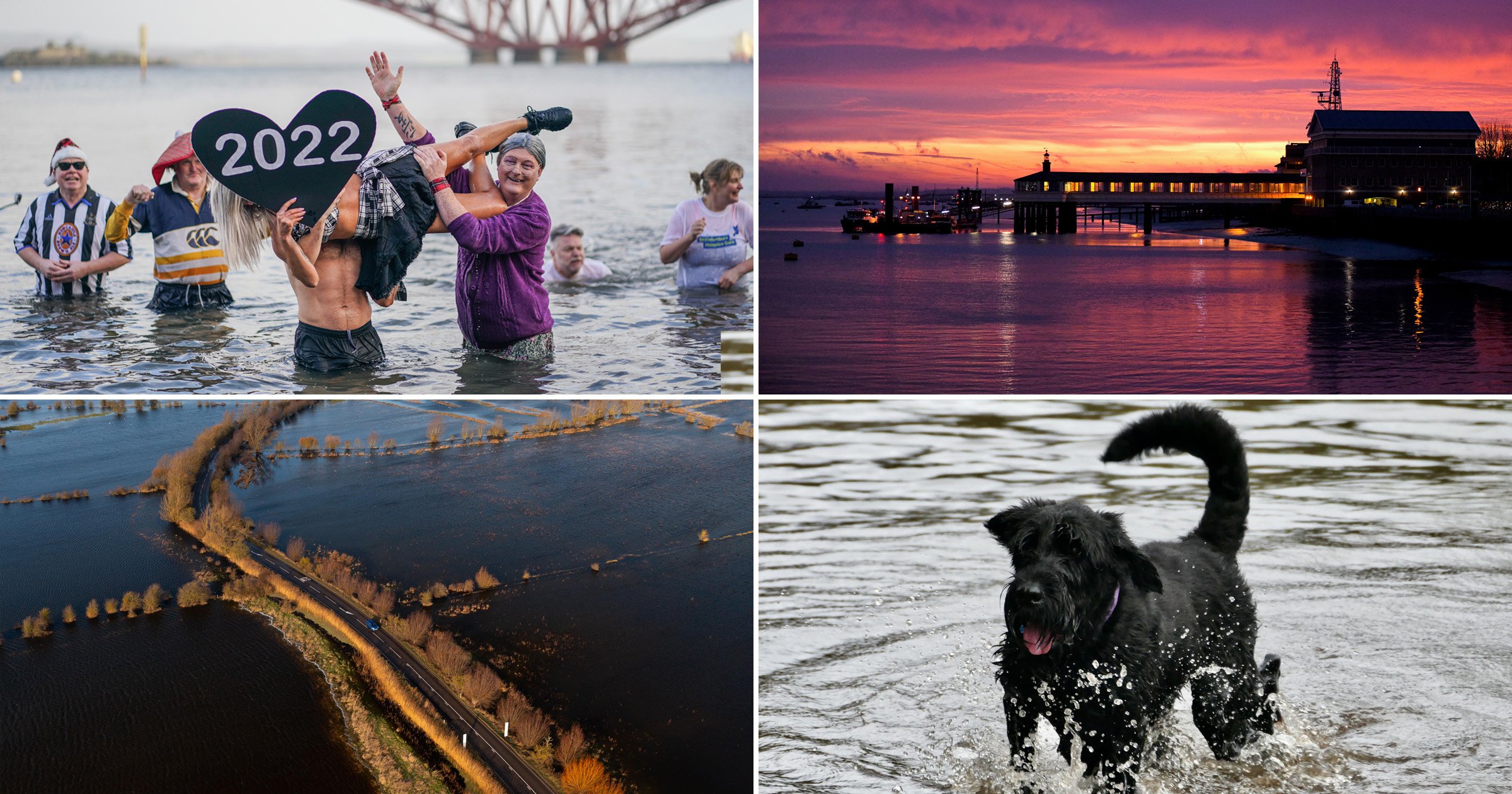 Flood alerts and warnings for high winds have been issued as the Met Office confirmed Britain has seen its warmest new year on record.

Temperatures of more than 16C were recorded on December 31 and a 100-year-old record for warmest January 1 has likely been broken in London.

But the balmy weather is being accompanied by unsettled conditions including more rain, which is causing some rivers to break their banks.

A yellow weather warning for 75mph high winds has been issued for the Highlands and northern Scotland until 5pm on Saturday.

It could mean disruptions for road, air and ferry transport as well as short term power cuts and large waves affecting coastal communities.

As of Saturday afternoon, there were 19 flood alerts in place across the country.

The Environment Agency said local flooding is possible on Sunday and Monday along coastal areas of Yorkshire and the north east of England and more widely along parts of the east coast on Tuesday and Wednesday.

The river Ouse broke its banks in York city centre in the early hours of this morning, flooding some riverside roads and properties.

The warm start to the new year follows a mild December and record-breaking temperatures during the day on New Year’s Eve.

Friday saw temperatures reach 15.8C in Merryfield in Somerset and Nantwich in Cheshire, which beat the previous record of 14.8C.

Met Office forecaster Craig Snell said the average temperature in December and the beginning of January is usually around 7C or 8C, with the warmer weather due to a south-westerly wind making its way across the country.

The higher temperatures are usually localised, but ‘plenty of places’ have seen highs of 15C over December, he said.

However, he added that January could see a drop in temperatures.

On Friday, Somerset House in London confirmed it would be closing its ice rink on New Year’s Day due to warmer temperatures.

A spokesperson for the attraction tweeted: ‘Skate update: Due to the effect of the on-going warm temperatures on the quality of the ice, we have had to make the difficult decision to also close our ice rink on 1 January.’