The husband of a British woman who died after liposuction surgery in Turkey is warning others over the risks of health tourism. 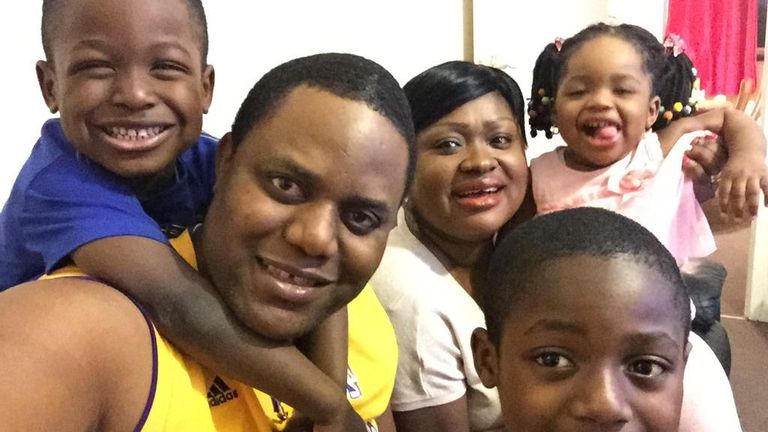 Her husband, Moyosore Olowo, is now suing the firm and surgeon Hakan Aydogan for £1m, claiming medical negligence, and proceedings have been issued in the Turkish courts.

Mr Olowo told the PA News agency: “She was the backbone of the family.

“My wife was an excellent mum. My son has special needs and she was a calming influence on him.

“Now I am left alone caring for the children and it is really, really painful.”

Mrs Bamgbose had decided to look abroad for surgery after finding it was too expensive in the UK. She settled on a £5,000 package with Mono, in Izmir, which also provided airport transfers and accommodation.

Mr Olowo said that after the treatment, his wife began to experience severe abdominal pain and that four days later, she was seen by another specialist at the hospital.

He said he then flew to Turkey, where he claims he was told by staff at the hospital that an error in the initial procedure had led to complications.

Mr Olowo said that after returning home to take care of his family he received a WhatsApp call from the surgeon telling him his wife had died. 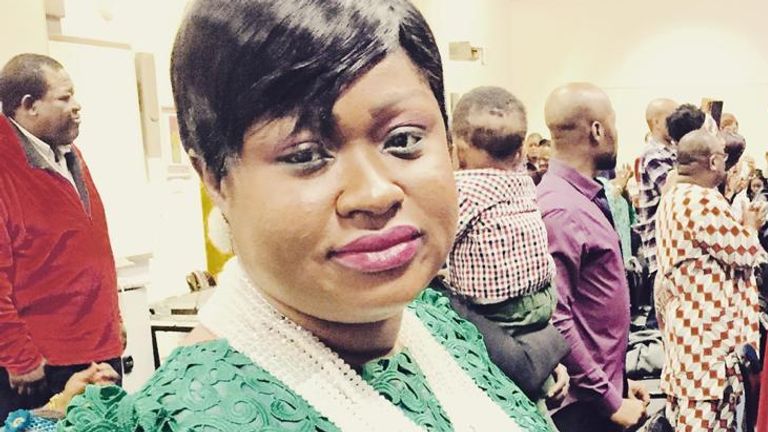 The couple, originally from Nigeria, had been together for 15 years.

Mr Olowo described his “beautiful” wife as his “best friend”.

A postmortem by North West Kent coroner service found Ms Bamgbose had died from peritonitis and multi-organ failure following a complication from the liposuction surgery.

Her husband said she had suffered low self-esteem after giving birth to her three children, Morayo, aged 13, Eyitayo, 10, and Titilayomi, seven.

Mr Olowo, a Network Rail contractor, said he had not be able to return to work since her death because of childcare commitments.

He advised people looking to have surgery in Turkey to “not go”.

“I am not going to label all medical practitioners in Turkey as below par, but there is the language barrier,” he said.

Mr Olowo said he feared communications issues may have contributed to signs of complications being missed.

“Do your due diligence, but remember the rules and regulations are different over there,” he added.

“If something goes wrong you will want to be in your home country.”

Mr Olowo’s Turkish lawyer Burcu Holmgren, of London Legal International, said: “I warn everyone who wants to book surgery in Turkey to not use an agent firm, speak to your surgeon directly, speak to their patients and never pay for a package deal of flights, hotel, surgery, etc.

“There are incredible surgeons in Turkey and they are too busy operating, they won’t be getting into deals with agencies to bring patients to their clinics. So please do your research and be careful.”

The Mono Clinic and Dr Aydogan have both been contacted for comment.