Counter-terror police are warning all parents to be vigilant as figures show a rise in the number of children being arrested for far-right terrorism offences.

Police say lockdown created a “perfect storm” for teenagers to become radicalised by the far right.

They describe an increase in the number of children being arrested as “extremely concerning”, adding that “the age range is getting younger”.

Detective Superintendent Vicky Washington, Counter Terrorism Policing’s national co-ordinator for Prevent told Sky News: “We have seen a rise, certainly in the last 12 months, due to the COVID-19 situation. 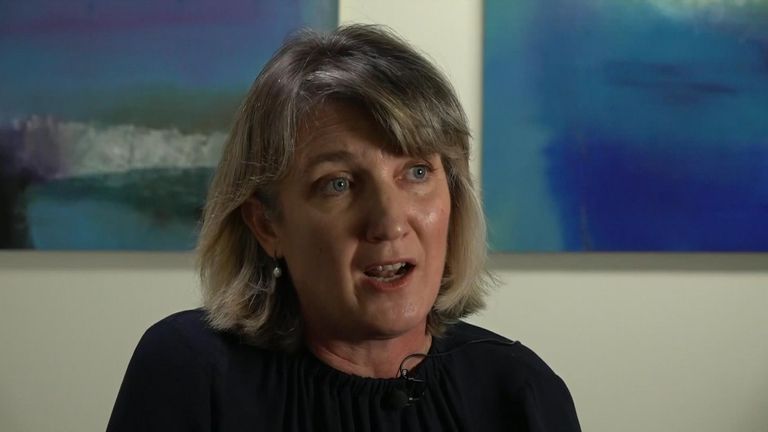 “Young people being locked down, isolated from their friends and also from those potentially protective factors like a school or social workers.

“We know that hateful extremism has been prevalent online and in essence, it makes sort of a perfect storm for a potential radicaliser to exploit that environment, and I think we have seen that in the last 12 months.”

She adds her message to parents is: “I would say it could happen to your child. There’s no one particular type of child this could happen to so I would ask all parents to be vigilant.”

For the first time Prevent, the government’s counter-terrorism programme, has had more referrals linked to far-right extremism than Islamist extremism. 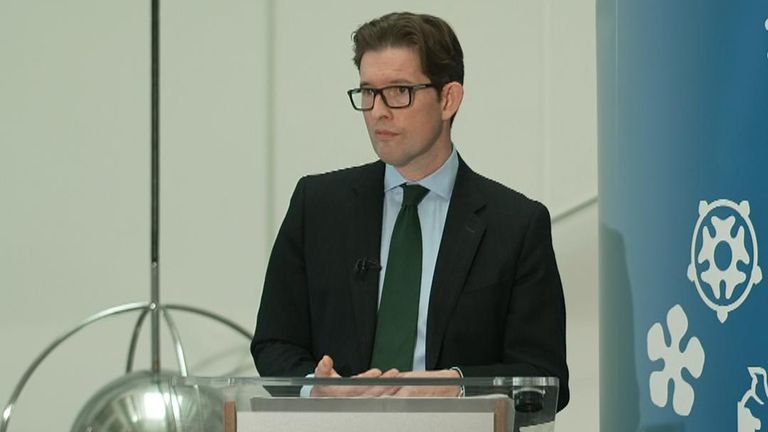 Of the 24 children arrested in that year, 19 were suspected of offences linked to far-right terrorism. 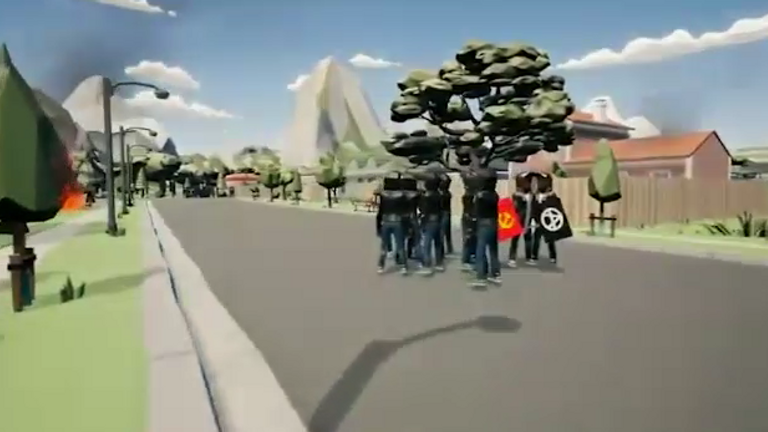 Within these games, she says: “Young people are potentially befriended by individuals who may purport to be their age, they don’t know, they may be anonymous, and they will then try and gain their trust, get some credibility and then start drawing them down into discussing other matters.

“Simultaneously the games themselves are normalising violence and making it acceptable.”

She describes gaming as an area “that needs more real accountability, more regulation”.

Caolan Robertson, 26, describes himself as having a straightforward childhood and “a normal life in London” before he first encountered far-right content on social media.

“I remember first coming across a sort of polarised and heavily political commentary on YouTube when the Orlando shooting happened, so this is America’s worst mass shooting, 50 gay people in a nightclub, an Islamist committed that shooting and I wanted to know why it happened,” he says.

He describes how he believes he was targeted by algorithms on social media. 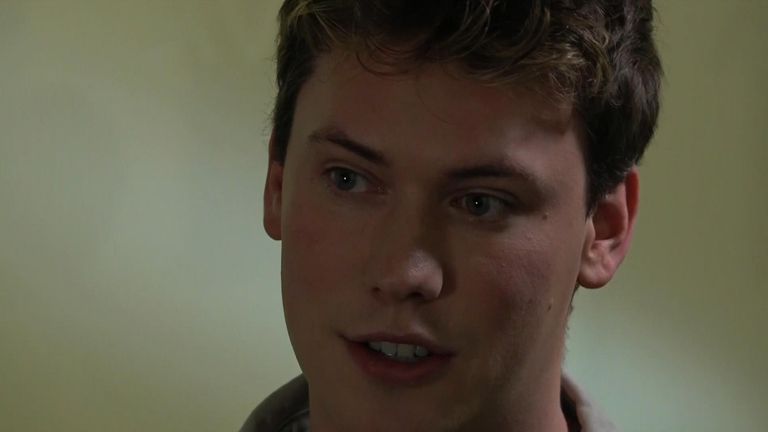 “My newsfeed started to shift and everything became a lot more radical and extreme,” he says.

Caolan adds that some of what he saw resonated with him and he began posting far-right videos of his own, which were viewed thousands of times.

He never incited violence but became aware of other platforms that did. He describes how “millions and millions of pounds” are spent on recruitment.

“Their focus is always young people because they’re impressionable and they’re also looking for a search of meaning and being part of something,” he says.

“The production values have increased and that entices a lot of young people who are on the internet who might not know the difference between legitimate media and extreme media anymore because it’s all starting to kind of look the same.” 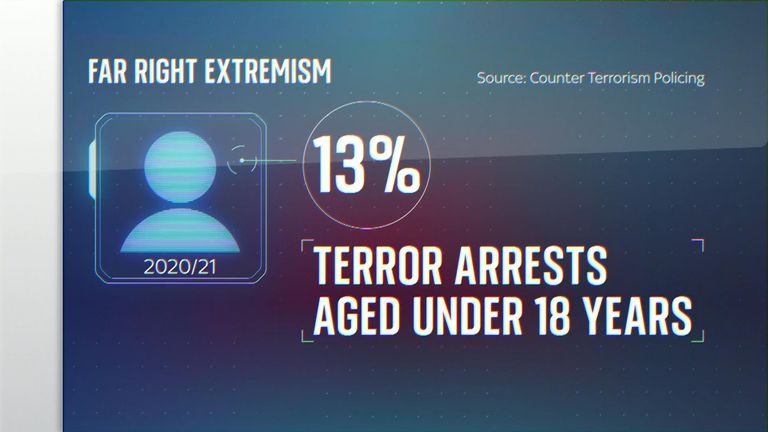 In the end, it was the Christchurch massacre, a mass murder in two New Zealand mosques in 2019 committed by a white supremacist, that made Caolan think again.

“The day that happened I deleted all of my videos,” he says. “The route that I’d gone down leads, maybe leads to the same kind of thing if you take it all the way to the extreme.”

Nigel Bromage is a former far-right activist who now runs Exit UK, an organisation to help people who want to leave.

He’s seen a big increase in the numbers seeking help. “Over the last 12 months, we’ve had a 320% increase, so that’s been a massive increase for us to manage to handle but also try and find out exactly why these individuals have got into this state,” he says.

“The link really has been people who are a bit angry about lockdown.

But he explains the process of trying to get out is not always easy, saying the young people they have spoken to are “really worried” that they will become “stuck” if videos they have made or articles they have written are identified.

“They’ve built on that anger and they’ve used that to open the door to the far-right world and sadly it’s been really successful,” he says.

Counter-terrorism police are concerned that lockdown lifting has created new opportunities for people who’ve been radicalised to meet face-to-face.

“We need to all up our game,” says Det Supt Washington.