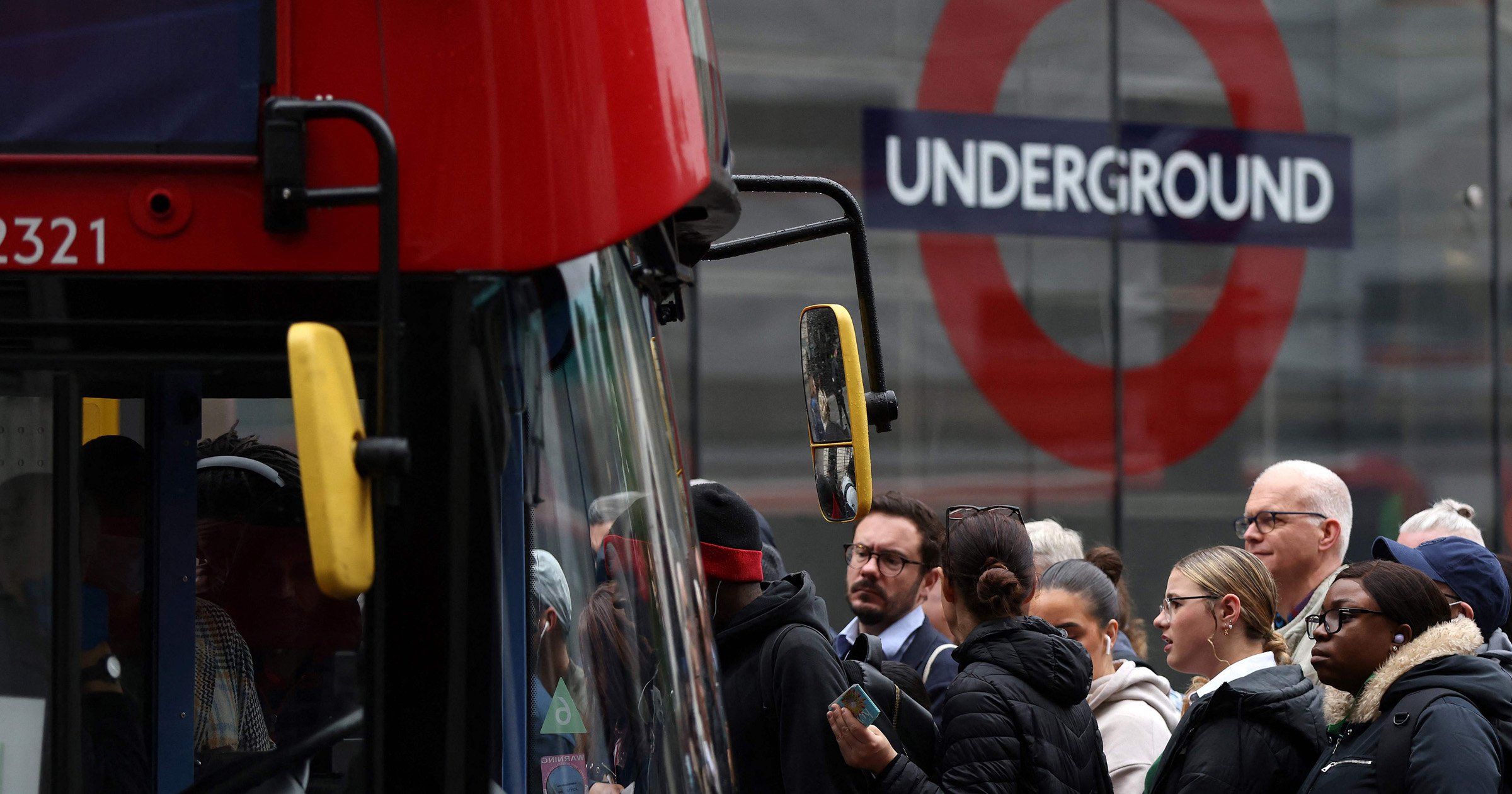 Nearly £1.2 billion of funding has been announced for Transport for London – but fares will likely still be increased, some bus services will still be chopped and more strike action could be launched over pension terms in future.

The long-term deal, lasting until March 2024, will help avoid large-scale cuts to services after passenger numbers plummeted during Covid lockdowns, the government said this afternoon.

It will support projects including new Piccadilly line trains, the repair of Hammersmith Bridge and the extension of the Northern Line, as well as other modernisations and upgrades.

Continued work on introducing driverless trains on the London Underground and pension reforms are part of the agreement.

The money is also predicted to protect against potential lost revenue as demand for services still remains uncertain.

Mayor Sadiq Khan noted ‘a number of key concessions’ had been won from the government, ‘moving us away from the managed decline of London’s transport network’.

But he has named the agreement ‘far from ideal’, revealing that TfL has still been left with a ‘significant funding gap’.

‘There are also onerous strings attached, such as the government’s condition requiring TfL to come up with options for reform of TfL’s pension scheme at pace, which could well lead to more industrial action and more disruption for commuters’, he said.

‘We will need to progress with our plans to further modernise our organisation and make ourselves even more efficient, and we will still face a series of tough choices in the future, but London will move away from the managed decline of the transport network.’

Transport Secretary Grant Shapps said: ‘For over two years now we’ve time and again shown our unwavering commitment to London and the transport network it depends on, but we have to be fair to taxpayers across the entire country.

‘This deal more than delivers for Londoners and even matches the mayor’s own pre-pandemic spending plans, but for this to work the mayor must follow through on his promises to get TfL back on a steady financial footing, stop relying on Government bailouts and take responsibility for his actions.

‘Now is the time to put politics to one side and get on with the job – Londoners depend on it.’