Caller Emma from Kent told the BBC she “was working for a better future” and hoped she “wouldn’t have to go back to a food bank”, but revealed that in light of the current cost of living crisis this winter she might need to rely on charities in order to make her ends meet. The heartbreaking confession sparked reactions from Derek Lickorish, former Chair of the Government’s Committee on Fuel Poverty and guest on the programme, who urged the Government to put in place a “social tariff” as an immediate measure to help the most hit in the society. He also stressed that “all the time we’re sitting here the clock is ticking and the price of gas keeps increasing” as bills are expected to exceed £3,000 for many from October.

Emma told BBC Radio 4 Today: “As much as I’ve paid off a fair amount so far, I’m not going to be able to clear the outstanding amount before winter comes.

“With the energy price going up in October, and maybe more in January, this winter is going to be tough.

“I was working towards a better future and hopefully not repeating the Christmases we’ve had for the past two years.

“I was hoping that as we both were working full time, we wouldn’t have to go back to a food bank. 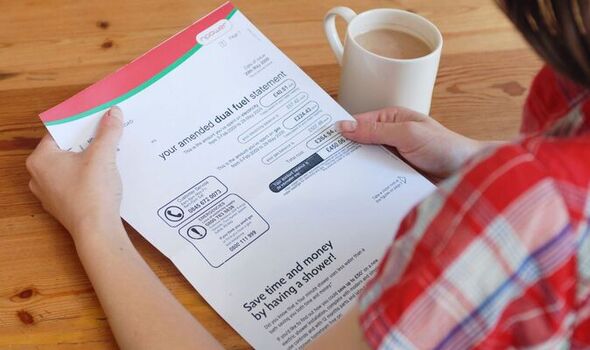 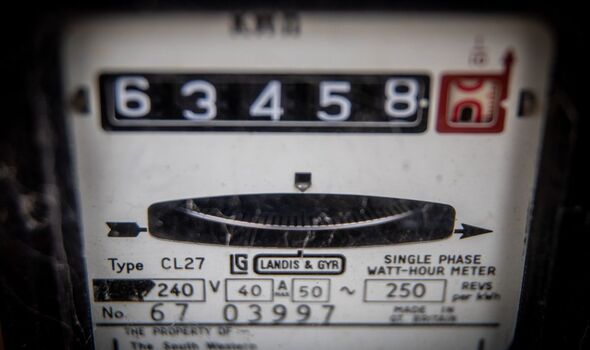 “It’s going to be unbearable for so many families, and to be honest with you I’m dreading it.”

Following the call, Mr Lickorish said: “This situation is absolutely dire, and I am ashamed that we don’t see that the two political contenders for Prime Minister to clear a unity of purpose over this issue along with the current Prime Minister and star sorting out.

“All the time we’re sitting here the clock is ticking and the price of gas keeps increasing.

“The time has come in my opinion that we need to put in place a social tariff to help the poorest in society and get on with it and if we were to get on with it now we could have it in place by the first of January.

“We need to dramatically increase the help that customers need for this winter.

“When Rishi Sunak announced the last package of measures to help the closing price of gas on the 26th of May, it was 237 pence. 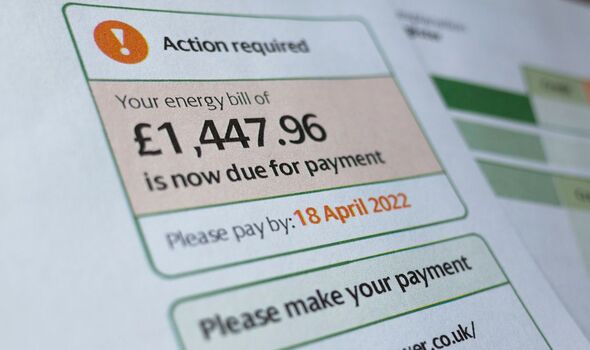 “The day before yesterday, the price of gas closed on the market at 463 pence.

“It’s gone up 90 percent since Rishi Sunak announced his package so we’re £800 more than we thought it would be”.

The comments came as new figures from comparison service USwitch forecasted that annual energy bills could rise to over £4200 by January.

The figures also revealed that almost a quarter of households owe £206 to energy firms on average.

Following the forecasts, Chancellor Nadhim Zahawi and Business Secretary Kwasi Kwarteng announced they will be holding talks with energy firms on Thursday to discuss measures to make to tackle the ongoing cost of living crisis.