Mr Farage announced this week he will now rebrand the Brexit Party to fight the Government’s coronavirus response. The Brexit Party leader has been a staunch critic of Mr Johnson’s handling of the pandemic and in an email to supporters claimed the Government had “dug itself into a hole”. Amid Mr Farage’s resurgence into the political spotlight, the Brexit Party has risen by two percent in YouGov’s latest polling data from November 4-5.

Since October 22, the party has surged by three percent prior to Mr Farage’s new plans for the party.

The Brexit Party is now just one percent off being the third highest in the country after the Liberal Democrats, who are on seven percent.

In even worse news for the Prime Minister, the Conservative Party has now dropped to 35 percent in the polls – falling from 40 on October 22.

They are now five percent behind Sir Keir Starmer’s party with 40, according to the latest YouGov data compiled for The Times. 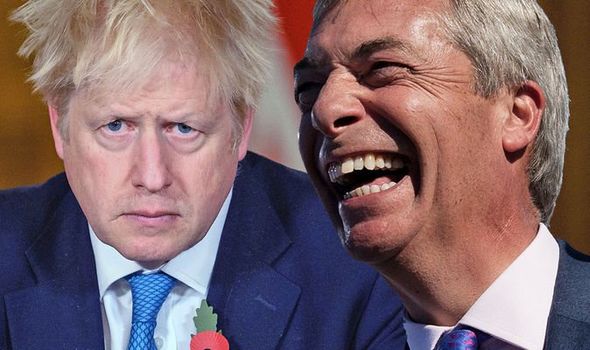 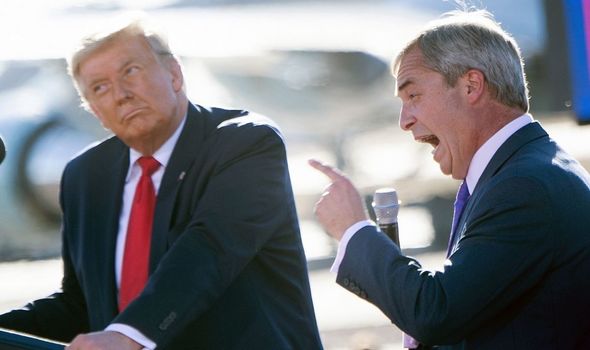 In order to challenge the Government’s handling of the pandemic, Mr Farage has now applied to the Electoral Commission to rename the party to Reform UK.

In particular, Mr Farage savaged how Mr Johnson has now reintroduced another lockdown in England.

JUST IN: Trump 2024! Farage insists current POTUS will RUN AGAIN if he loses 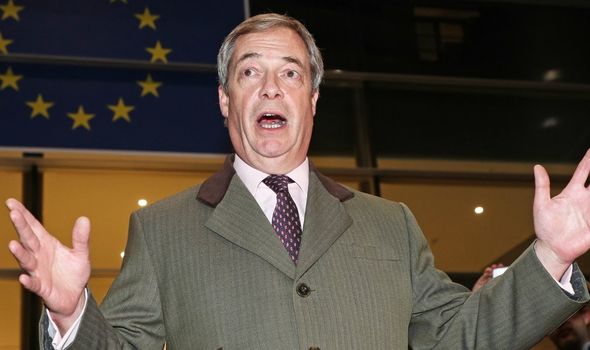 An email to supporters read: “The government has dug itself into a hole with coronavirus and rather than admit its mistakes, it keeps on digging.

“The new national lockdown will result in more life-years lost than it hopes to save, as non-Covid patients with cancer, cardiac, lung and other illnesses have treatments delayed or cancelled again.

“Businesses and jobs are being destroyed.”

The House of Commons approved the new lockdown on Wednesday after Mr Johnson outlined his plans over the weekend. 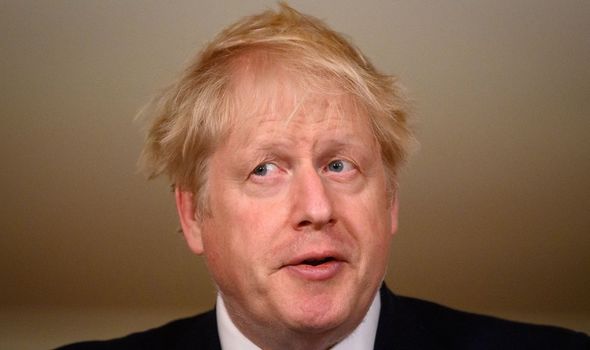 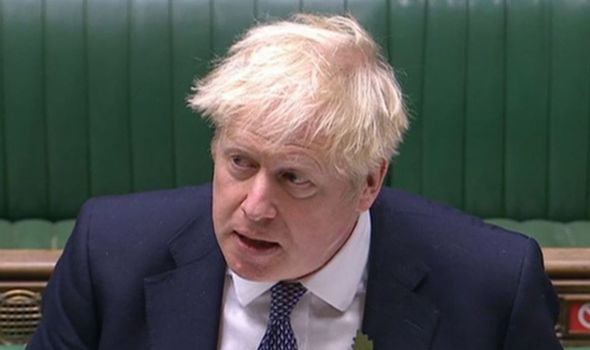 Although the legislation passed by 516 votes to 38, Mr Johnson faced an inner-party rebellion from Conservative MPs.

Led by the Chair of the 1922 Committee, Sir Graham Brady and High Wycombe MP, Steve Baker, the rebels expressed their concerns over the economic damage of the new lockdown.

A further 18 MPs chose to abstain from the vote and included former Prime Minister, Theresa May.

In order to stop any further inner-party chaos, the Prime Minister has pledged to end the lockdown on December 2.

If the Prime Minister does extend the deadline, he could face a 100-MP rebellion from within his own party, one MP has claimed.

Richard Drax, MP for South Dorset who was one of the 55 who either defied Mr Johnson, or decided to abstain in the vote, said that many could vote against any further extension. 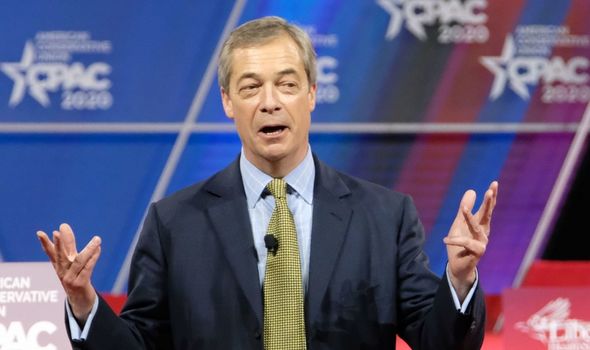 Speaking on the Chopper Politics podcast, Mr Drax said: “Fifty-five [MPs] is a large number, on the first occasion, and there are a lot more who would.

“And I cannot see the Prime Minister – who wants to presumably to be Prime Minister for another three years or so – is going to risk a massive rebellion of 80, 90, 100 or more.”