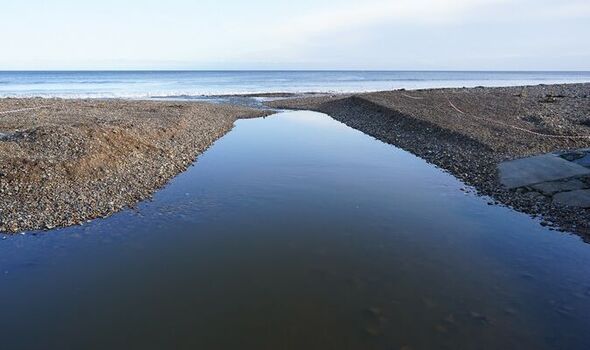 Companies House records showed that executives were paid £48million in 2020 and 2021, including £27.6million in bonuses, benefits and incentives. This is despite reports from the Environment Agency showing 772,000 sewage dumping events took place in 2020 and 2021 – more than 1,000 a day.

The companies with the biggest executive payouts included United Utilities, which was responsible for the most spills over 2020 and 2021.

Southern Water, the first to inflict hosepipe ban on the public, has paid its bosses £3.4 million in bonuses.

Thames Water, which is threatening to bring in a hosepipe ban, paid around £5 million in bonuses despite the failure of a desalination plant meant to  deliver up to 100 million litres of water a day during times of drought.

has been caught up in a row about its failure to run a £250 million desalination plant.

It was designed to deliver up to 100 million litres of water a day during times of drought. Their execs were paid around £5 million despite the failure.

Water UK, which represents the Water industry, has been contacted for a comment.