Police last night said in a public statement the girl had come into difficulty, and after being found and sent to Wexham Park Hospital, she sadly died. An immediate investigation was launched with officers saying the death is currently being treated as unexplained.

Liquid Leisure has since, in the hours that have passed, issued a statement on social media regarding the incident.

It says in full: “On Saturday, August 6, there was a very unfortunate and tragic incident at Liquid Leisure Windsor.

“Our thoughts and prayers are with the family, friends and all those affected by this desperately tragic and upsetting incident. 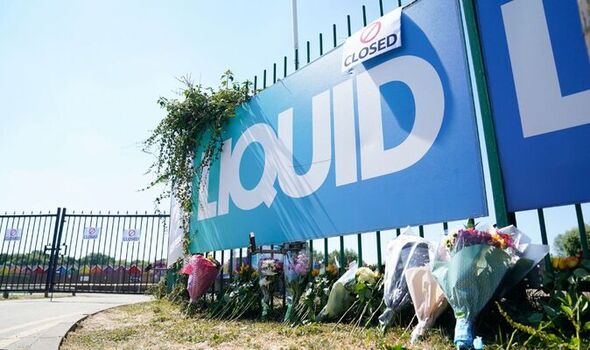 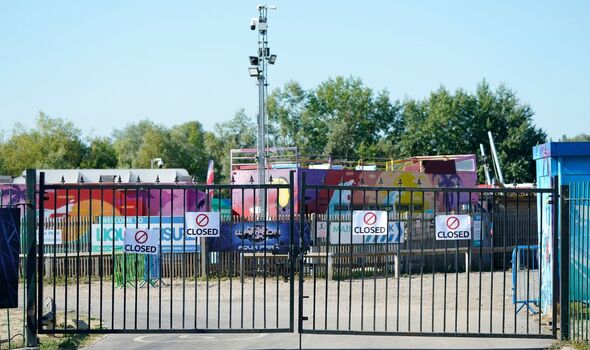 “As Thames Valley Police are in the early stages of an investigation it would not be right for us to add further comment, but we will continue to fully support and assist them throughout the process.

“Speculation is not going to be helpful to anyone involved in this tragic incident, so please keep any comments on any social media posts thoughtful and mindful of anyone affected by this.”

It went on to say the site would be shut today, August 7.

“We will provide further updates soon,” the park added. 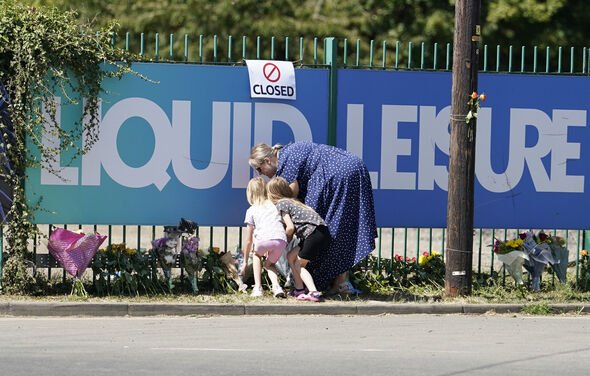 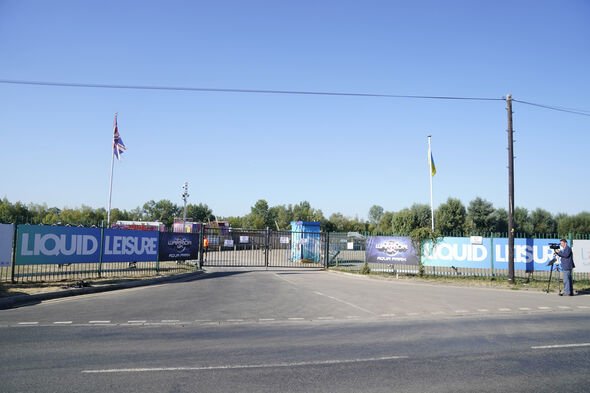 “We are receiving an overwhelming number of communications, so please bear with us as we try to respond to everyone individually.”

Thames Valley Police said last night that formal identification had not taken place, but the girl’s next of kin had been informed and are being supported by officers.

Local policing area commander for Windsor and Maidenhead, Superintendent Michael Greenwood, said: “My thoughts are with the family and friends of the girl who has died as a result of this tragic incident.

“There was a swift response from all emergency services and following an extensive search of the lake, the girl, who was 11, was located at around 5.10pm and taken to hospital but sadly died.

“This has been an extremely traumatic and upsetting incident for all involved.

“I am aware that several members of the public entered the lake shortly after the girl got into difficulty, but were unable to locate her. I would like to commend them for their courage and bravery.

“My sincere condolences are with the girl’s family and friends, and I would ask that their privacy is respected at this incredibly traumatic and distressing time for them.”