Lorraine Heugh, whose 15-year-old son Nico has autism and anxiety, is gearing up for a landmark case in the High Court to challenge the government’s approach to funding for children with learning disabilities.

She and two other families involved in the legal battle believe central government is leaving local authorities unable to fulfil their legal obligation of providing education to young people with special educational needs and disabilities, or SEND.

She spoke to Sky News ahead of her trip to the high court, and says the fight is “soul-destroying”. 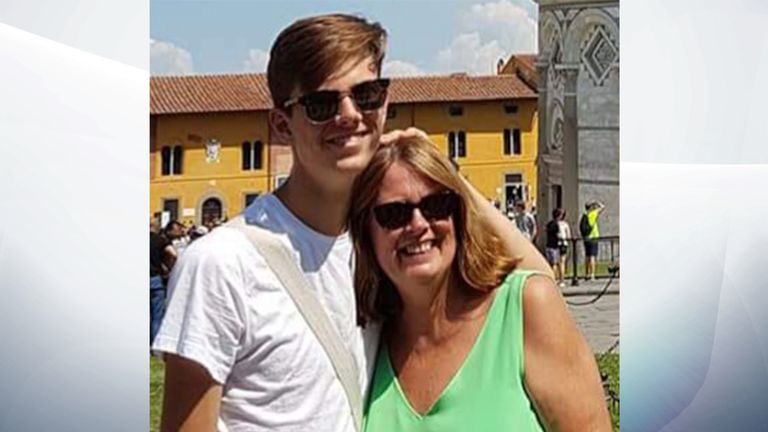 My son’s primary need is autism but he also has generalised anxiety disorder and he has other related conditions.

This meant he needed significant support whilst he was at mainstream school and had full time one-to-one support.

He wasn’t diagnosed until he was about 11-years-old and his primary school didn’t have the right kind of expertise or support to help him.

We had to start fighting.

We needed a statement of Educational Needs – but we ended up going to tribunal to get the provision that he needed – and that was just for the transition to secondary school.

We had agreed at the time he needed the one-to-one support, as well as other provisions, but as soon as I spoke to the local authority, it said it couldn’t and wouldn’t fund it. 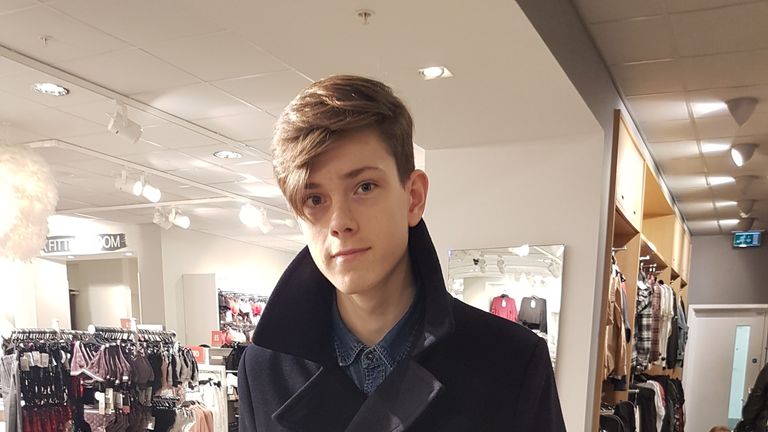 In the end we had to step in as a family and say we will take legal action.

Parents have no choice but to take this to the High Court.

That obviously has the knock-on effect on the children’s education and therefore that money has to come from central government. 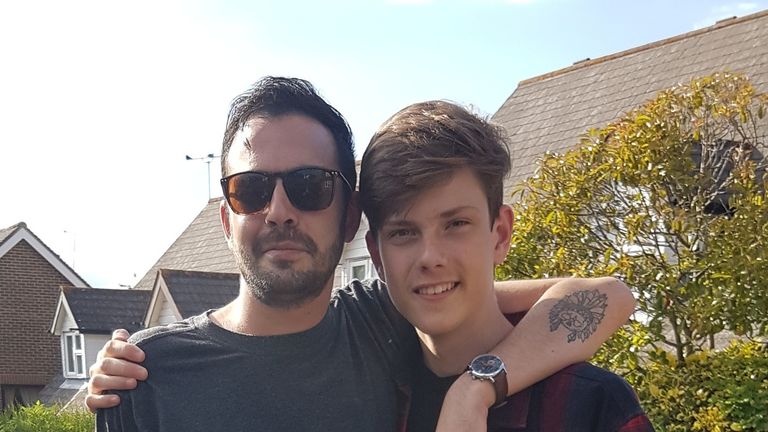 Central government have to realise that the funding is not adequate and these children’s needs can’t be met on the funding that they have at the moment.

That’s unanimous – everybody up and down the country says that, from parents to local authorities to charities and organisations. They all say the same thing.

They have a right to an education and at the moment many children have been denied that right due to funding cuts.

I think it’s very soul-destroying for families and for the children to and you become very battle-weary.

You suddenly realise that you have to educate yourself in the law and you have to fight for everything that your child is entitled to, and that fight is a year-in year-out.

We feel like our children don’t matter, and that they are just a number on a spreadsheet.

The more they can cut and try to come in with them budget, the harder that is for the children and their families – and it’s just not working at the moment.

Our children don’t feel they have any value – which is a horrible message to send out to them.