Under its divorce deal with Brussels, London opted for a full customs border with checks on goods as the UK opted for full control of its regulatory affairs rather than being closely aligned with the European Union. While the bloc introduced full customs requirements for British exports in January 2021, the UK Government announced in April it was pausing plans to bring in further checks of its own this year as it consults industry over the country’s border operations.

A Government strategy published in 2020 outlines a roadmap to deliver the world’s most effective border by 2025, including measures such as moving checks away from the border, data-sharing and greater automation.

Marco Forgione, Director of the Institute of Export and International Trade (IOE&IT), which is involved in the trade initiatives, told Express.co.uk: “The potential here is significant. The Government’s approach is innovative. Their ambition has scale. There is a genuine commitment from across Government to make this happen and for the UK to have by 2025 the most advanced border. It is exciting, innovative and transformative.”

The UK is developing a Target Operating Model (TOM) which will lay out a new approach to import controls, applying equally to goods from the EU as well as the rest of the world.

Under the scheme, a Single Trade Window is expected to reduce the cost of trade by slashing the number of interactions traders have to have with border agencies. 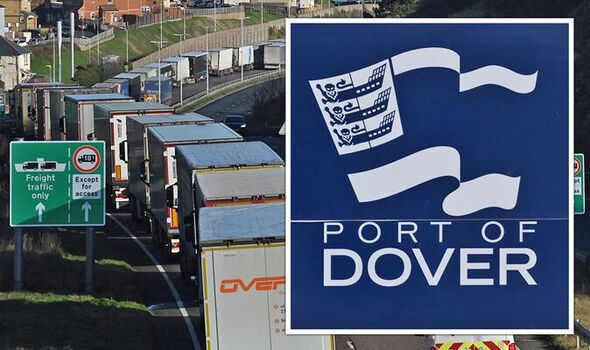 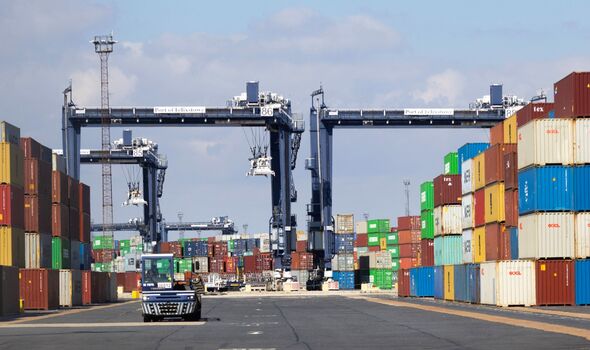 This will see customs data entered only once as opposed to the current set up where information is entered into a number of different Government systems.

A so-called ecosystem of trust is also expected to benefit supply chains. The expectation is data and information will be provided sooner in the supply chain, allowing Government departments to make decisions about goods risks earlier on, thus freeing up trade flows and bringing down costs.

The ecosystem of trust develops the idea of digital trade corridors as well as a trusted trader scheme where the ability to trade and the compliance records of different actors in the supply chain are assessed. 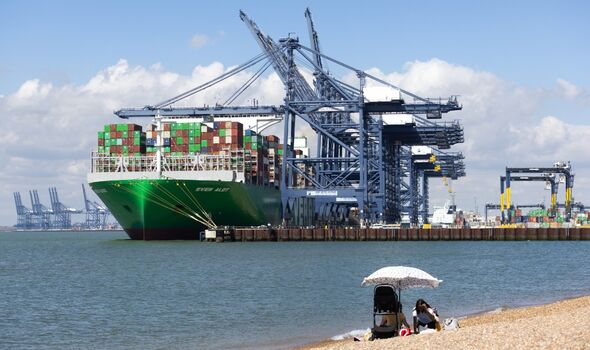 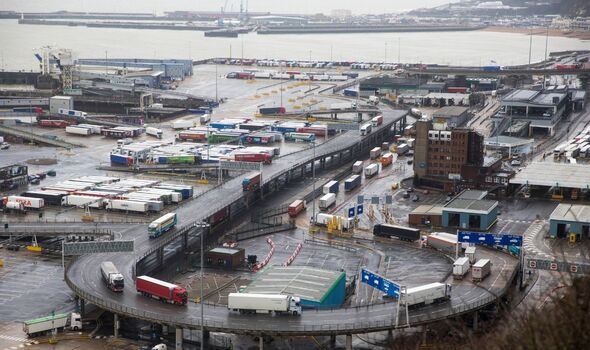 On the scheme’s potential benefits to business, Mr Forgione said: “You get greater security of the products going through. You have quicker transportation. You put your data in once and it flows through for all the actors. There’s time, there’s speed and all of that equates to cost and profitability.”

He added it would also lead to cheaper prices for consumers with more products getting to market faster.

Mr Forgione said: “There’s a sphere and circle of excellence that’s created. If you look just at farm produce, something like 60 to 70 percent of all farm produce is spoilt or lost before it gets to market. It’s shocking. Not all of that is because of delays – there are inefficiencies built into the system – but part of that is transportation.” 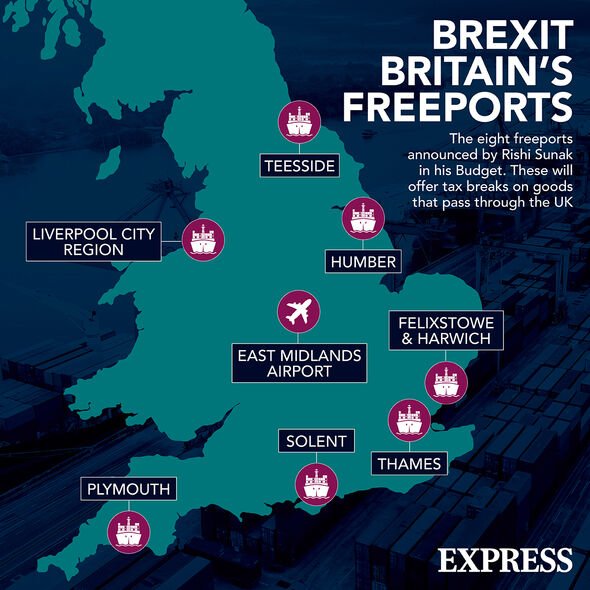 International trade is worth about £1.26trillion to Britain, according to the Department for International Trade.

The International Chamber of Commerce estimates digitalising trade documents could generate £25billion in new economic growth by 2024 and free up £224billion in efficiency savings.

Despite the size and sophistication of the market, many of its processes and the laws underlying them are based on centuries old practices. Nearly all documents used in international trade are still in paper form.

A draft Electronic Trade Documents Bill to set the legal status of trade documentation has been adopted by the Government, although international collaboration is required to get a global scheme up and running. 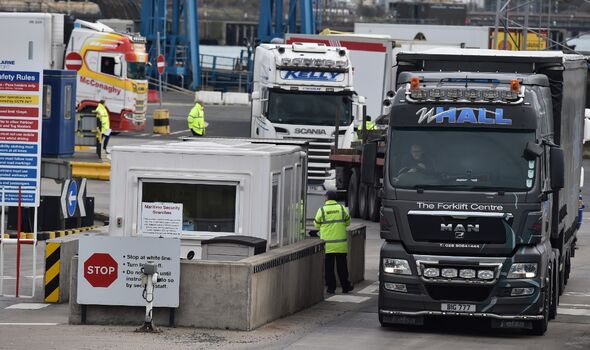 This would involve a range of actors, including producers, manufacturers, logistics operators, border forces, customs agencies and Government departments.

Asked if the scheme could solve issues at UK ports, including Dover which has seen lorries queuing for miles to access the UK’s main gateway into Europe, Mr Forgione said pressure could be relieved at the border.

He explained: “By using the additional corridors, the information is provided earlier so anything that needs to be checked can be [flagged up] earlier and prepared for. There’s the possibility of those checks not happening at Dover per se, [they] could be part of an audit process at the destination. It helps to relieve pressure at the point of the border.”

Tensions with the EU have simmered for months with London accusing Brussels of insisting on a heavy-handed approach to the movement of goods between Britain and Northern Ireland – checks needed to keep an open border with EU member Ireland.

Legislation allowing the UK to scrap some of the rules on post-Brexit trade with Northern Ireland has been making its way through parliament.

Mr Forgione explained a digital trade corridor will provide security around the traceability and tracking of shipments so it would be clear which goods only entered Northern Ireland.

He said: “Product destined for Northern Ireland can be equally identified and dealt with so stuff moving around the UK is free from EU concern.”

All nations are reportedly looking at creating digital trade corridors, though the challenge for the EU is bringing all its members together to coordinate a single solution.

Mr Forgione said: “This is one of the advantages the UK now has, of course, in that we have the ability to make our own decisions.”

He added: “The fact the UK Government is able to look at its own Target Operating Model, the administration of its borders, at the trade flows as well as the Electronic Trade Documents Bill, that is a factor of the UK now having control over its trade agreements and over its border. It’s a benefit of us having that authority and control now.

“We’re at a time of increasing pressure – the cost-of-living crisis, the expectation inflation will be 18 percent next year – anything which eases trade, that makes it easier for goods to flow into and out of the UK, is a benefit because it reduces costs.”