Germany has been used as a tool to bash the UK Government, with critics in the UK pointing to the significantly lower death rate in Germany as proof of Downing Street’s failure. However, Germany’s own foreign minister has rebuked these claims, suggesting that the two countries actually share exactly the same strategy. Speaking to the BBC’s Andrew Marr, Andreas Michaelis said that it was “unfair” to attack the British government’s response in comparison to the German response.

While Germany and the UK have similar levels of coronavirus cases, the latter has suffered nearly four times the number of deaths from COVID-19.

Critics of the British Government have pointed to the figures as proof of the UK’s failure. 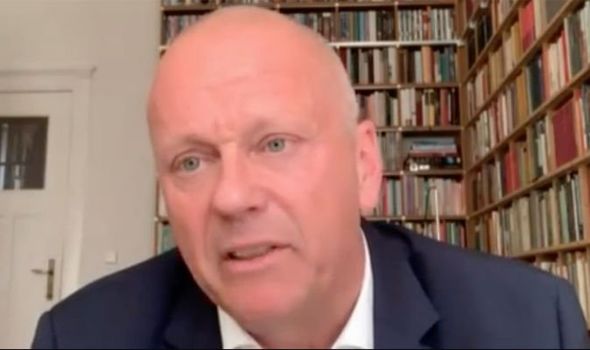 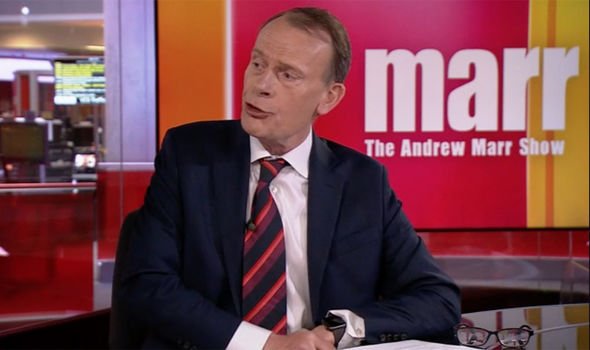 However, Mr Michaelis, who will serve as the next German ambassacdor to the UK, insisted this comparison was “unfair”.

He explained: “Our strategies are not very different, as far as I can see, between Germany and the UK. Sometimes it’s just a matter of luck.”

Marr asked: “To people who say, our Government hasn’t done well when you look at Germany – you would say that’s unfair on the British Government?”

Mr Michaelis responded: “I would wish that people were more level-headed and we look at what delivered in defeating this crisis.” 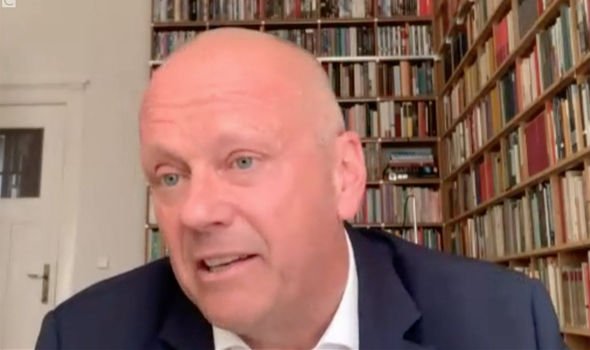 When pressed on what Germany did to combat the virus, he explained: “We were lucky on the one hand and we probably did the right policy in the past.”

He pointed to the young age of the initial coronavirus cases, meaning that these infected patients were less likely to succumb to the virus.

The senior German politician added: “There’s another factor and that’s the number of ICU’s so the intensive care units that are available in Germany which is a figure of 40,000, 30,000 of which can be used with ventilators and this is really a heritage of our health system. 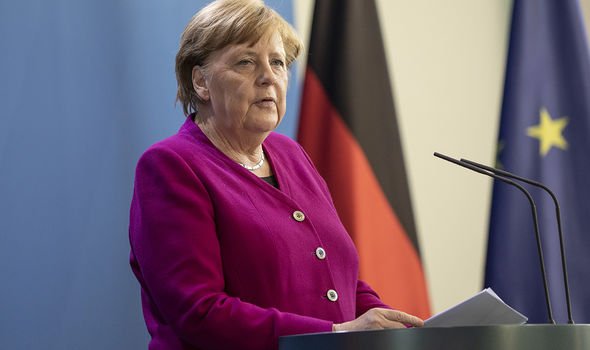 Mr Michaelis said this excess capacity in intensive care units and the mass testing available to the population has been one of the main reasons the country has kept its COVID-19 death rate so low.

Despite the country’s success in combating the virus, Chancellor Angela Merkel has warned the coronavirus pandemic is “still at the beginning” and parts of Germany may be rushing their exit from lockdown.

She told the German Bundestag: “It is precisely because the figures give rise to hope that I feel obliged to say that this interim result is fragile.

“We are still far from out of the woods. We are not in the final phase of the pandemic, but still at the beginning.”

Prince Philip: Expert on possible 'bright light' for the Duke When you subscribe we will use the information you provide to send you these newsletters.Sometimes…

Matt Hancock introduces 'badge of honour' for social care When you subscribe we will use the information you provide to send you these newsletters.Sometimes they’ll…