The Home Secretary told The Daily Mail she would introduce a new bill into Parliament which would give border force agents the power to turn away migrant boats from British shores. Ms Patel said the new Nationality and Borders Bill would help prevent illegal human trafficking and stop people exploiting the system.

She said: “Access to the UK’s asylum system should be based on need, not the ability to pay people smugglers.

“While people are dying and families are suffering at the hands of gangs, we have to act, and act quickly.”

Under the new bill, any migrants who enter the UK illegally could face up to four years in jail. 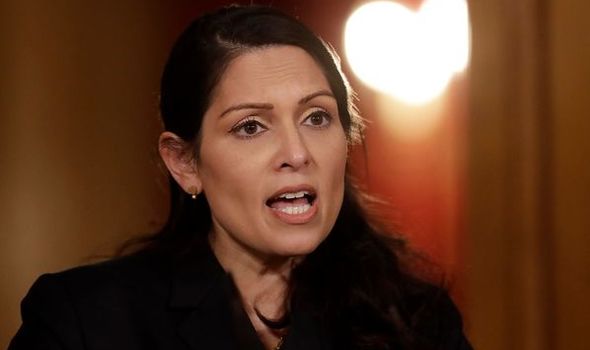 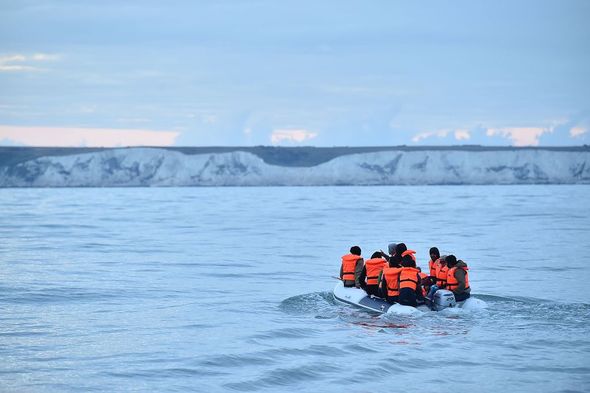 Miss Patel hailed the fairness of the new plans as she believes it will grant protection to those genuinely fleeing “persecution, oppression or tyranny” and be fair for the British taxpayer.

She said: “If you illegally enter the UK via a safe country in which you could have claimed asylum, you are not seeking refuge from imminent peril – as is the intended purpose of the system – but are choosing the UK as a preferred destination over others.

“We will prevent these dangerous journeys to the UK by breaking the business model of the criminal gangs.

“Profiteering from illegal migration to Britain will no longer be worth the risk, with new maximum life sentences for people smugglers.”

The Home Secretary recalled a devastating phone call she had with Border force officials on Sunday. 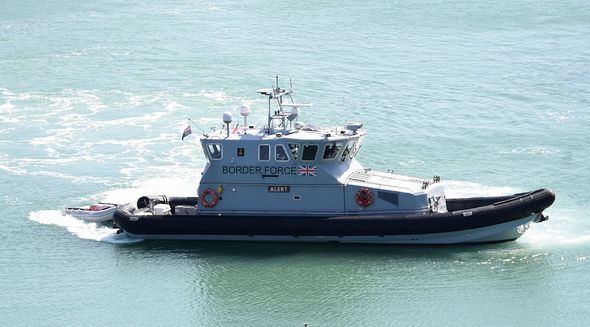 She explained human traffickers had forcefully separated a mother and father from their two children and forced them onto a boat at gunpoint.

Ms Patel said: “This cannot go on and as Home Secretary I will not allow this to continue.

“The way to stop illegal migration is to stop the trade in people and reform our broken asylum system.”

While the bill has been hailed by some as the greatest shake-up of the asylum system for a generation, refugee charity groups have condemned the plans.

Tim Naor Hilton, Chief Executive of Refugee Action, told i News the bill “flies in the face of decency and international law”, however, the Home Office has rejected the accusation. 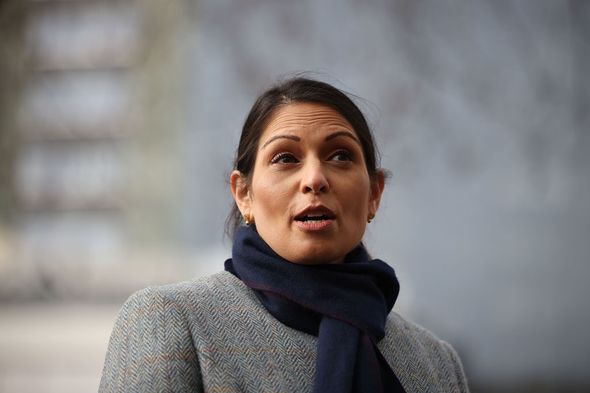 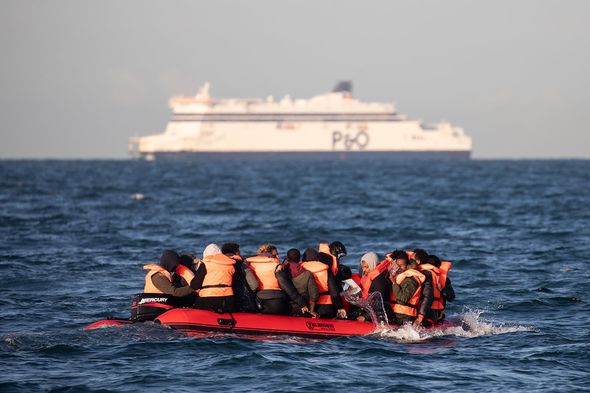 He said: “It follows in a long line of Government get-tough-quick schemes that have been expensive disasters for the taxpayer and simply serve to increase demand for people smugglers.”

Nick Thomas-Symonds, Labour’s Shadow Home Secretary, added: “The Conservatives have finally admitted that their 11-years in power has resulted in a broken asylum system – the responsibility lies on their shoulders.

“Yet despite these failings, the measures being proposed in this Bill do not deal with the chaos they have created.

“They don’t deal with the fact that the time taken to process claims has rocketed or desperate people are still falling victim to criminal gangs.

“Instead, they will reduce support for victims of human trafficking, potentially break international law, and there are still no effective, meaningful proposals to deal with the increasing number of people risking their lives crossing the Channel.”