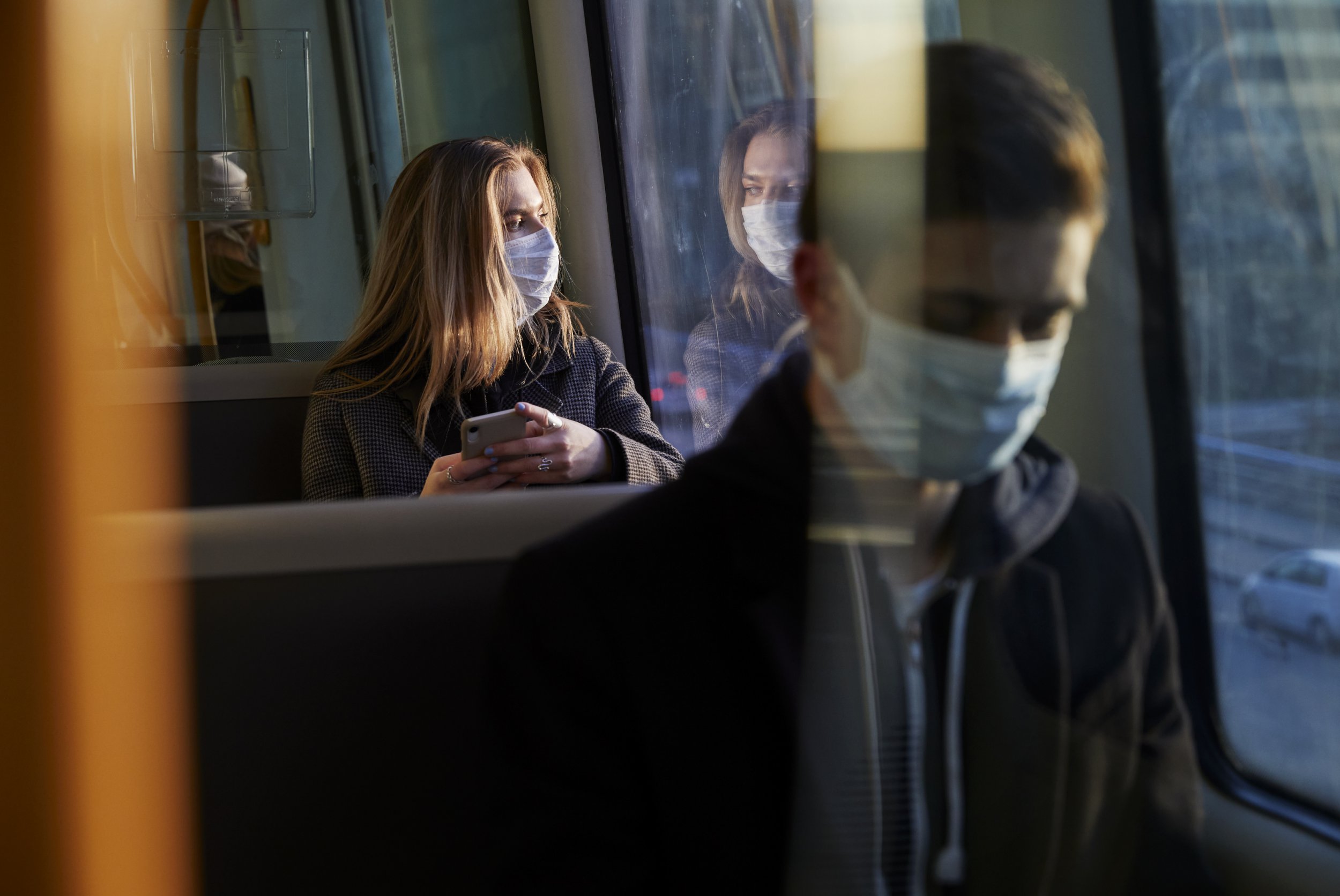 Unwell adults are advised to stay at home or wear a face mask if they must go outside to ease pressure on the NHS.

It comes as more than a dozen NHS trusts and ambulance services declared critical incidents over the festive period, with officials citing rising flu cases for the pressure.

Medics have said it is both ‘intolerable and unsustainable’, with up to 500 deaths a week caused by delays and overcrowding.

Only a return to a pandemic-style state of emergency can help ease the burden on the overstretched health service, a senior MP has claimed.

Daisy Cooper, health spokesperson for the Liberal Democrats, said: ‘NHS paramedics, nurses and doctors are this country’s heroes but they have been left high and dry by the Government. They need help right now before more people die.

‘I am calling for Parliament to return without delay. The Prime Minister must declare a major incident now to put the NHS back on a pandemic-style footing amid soaring numbers of deaths.’

The UKHSA warned that both flu and Covid-19 are currently ‘circulating at high levels’, which is likely to continue to increase in coming weeks.

There has also been an increase in cases of scarlet fever, which is caused by group A Streptococcus, also known as Strep A.

At least 30 children have died from cases of Strep A in the UK this winter, with the disease claiming a further 122 fatalities across all age groups.

Professor Susan Hopkins, Chief Medical Adviser at the UKHSA, said: ‘It’s important to minimise the spread of infection in schools and other education and childcare settings as much as possible.

‘If your child is unwell and has a fever, they should stay home from school or nursery until they feel better and the fever has resolved.

‘Helping children to learn about the importance of good hand hygiene is also key, so practise regular hand washing at home with soap and warm water. Catching coughs and sneezes in tissues then binning them is another simple way to help stop illness from spreading.

‘Adults should also try to stay home when unwell and if you do have to go out, wear a face covering. When unwell don’t visit healthcare settings or visit vulnerable people unless urgent.’

Last week, one in five ambulance patients in England waited more than an hour to be handed over to A&E teams.

In November, 37,837 patients waited more than 12 hours in A&E for a decision to be admitted to a hospital department, according to figures from NHS England.

This is an increase of almost 355% compared with the previous November, when the figure was 10,646.

Professor Phil Banfield, chair of the British Medical Association (BMA) council, hit out at both the Prime Minister and the Health Secretary as he offered a stark warning about the scale of the crisis facing healthcare workers.

‘The current situation in the NHS is intolerable and unsustainable, both for our patients and the hard-working staff desperately trying to keep up with incredibly high levels of demand,’ he said.

‘The BMA has repeatedly invited the Government to sit down and talk about the pressures on our health service, but their silence is deafening.

‘It is disingenuous for the Prime Minister to talk about “backing the NHS” in his New Year message, when his own Health Secretary is failing to discuss how this crisis can be fixed.’

He called on the Government to ‘step up and take immediate action’ to solve the crisis.

The Royal College of Emergency Medicine also doubled down on its claim that somewhere between 300 and 500 people are dying each week as a result of delays and problems with urgent and emergency care, as it warned against any attempt to ‘discredit’ the figure.

Ian Higginson, RCEM vice-president, told BBC Radio 4’s Today programme: ‘What we’ve been hearing over the last few days is that the current problems are all due to Covid or they’re all due to flu, or that this is complex, you mustn’t jump to conclusions – all that sort of stuff.

‘If you’re at the front line, you know that this is a longstanding problem. This isn’t a short-term thing. The sort of things we’re seeing happen every winter, and it still seems to come as a surprise to the NHS.’

Education minister Robert Halfon on Monday morning insisted Rishi Sunak was treating the issue as a ‘top priority’, but admitted that more needed to be done.

A Department of Health and Social Care spokesman acknowledged NHS staff do an ‘incredible’ job.

They said: ‘NHS staff do an incredible job and we recognise the pressures the NHS is facing following the impact of the pandemic.

‘That’s why we’ve backed the NHS and social care with up to £14.1 billion additional funding over the next two years and this winter we have provided an extra £500 million to speed up hospital discharge and free up beds. We also awarded a 9.3% pay rise to the lowest earners in the NHS last year.

‘The Health Secretary and ministers have met with unions several times and have been clear their door remains open to further discuss how we can work together to improve the working lives of NHS staff.’