Royal expert Emily Andrews said the Duchess of Cornwall is “always welcoming of other royal women”. Ms Andrews added that Camilla “extended the hand of friendship” to Kate and Meghan, and has a “good relationship” with both.

Writing in the Sun, Ms Andrews said: “Always welcoming of other royal women, she extended the hand of friendship to both Kate and Meghan – and enjoys a good relationship with both.”

Kate met William when they were both students at the University of St Andrews.

The pair got married in 2011 after dating for more than eight years. 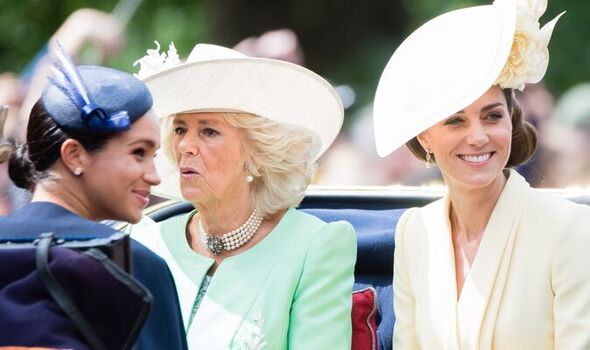 They went on to announce their engagement in November 2017 and tied the knot in May 2018.

The Duke and Duchess of Sussex are now living in California after quitting royal duties in 2020. 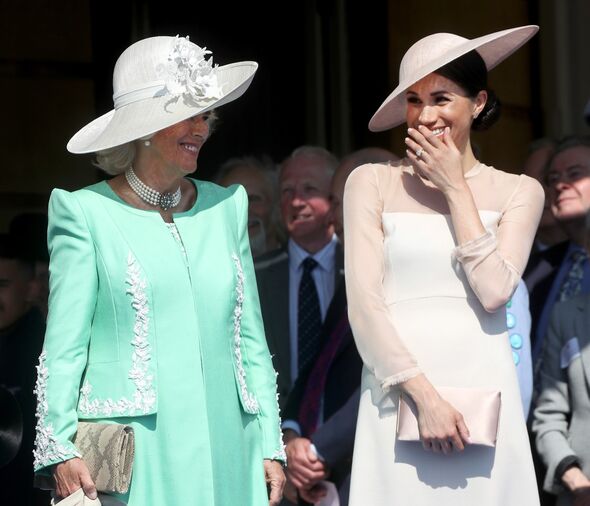 Ms Elser said that “on paper” the pair “don’t have much in common besides both having caught the eyes of future kings”.

Writing for news.com.au, she added: “But something in the last little while has very clearly shifted on this front and somehow Camilla and Kate have become a formidable – and very friendly – power couple.

“Most obviously, they seem to really get on like a house on fire.”

Kate stepped out with Camilla and the Prince of Wales for a rare joint engagement back in February. 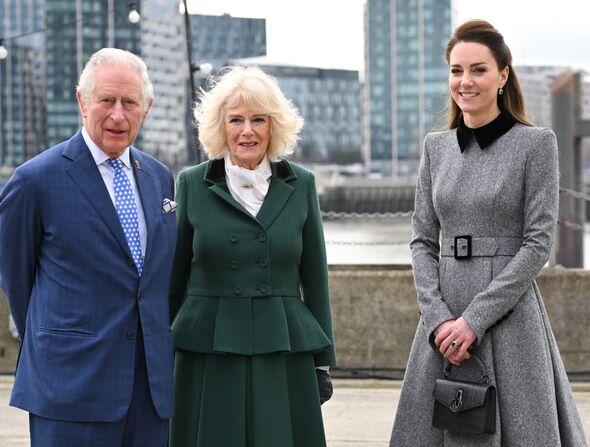 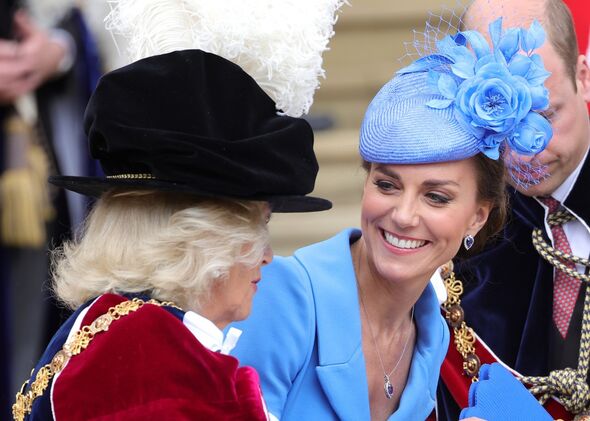 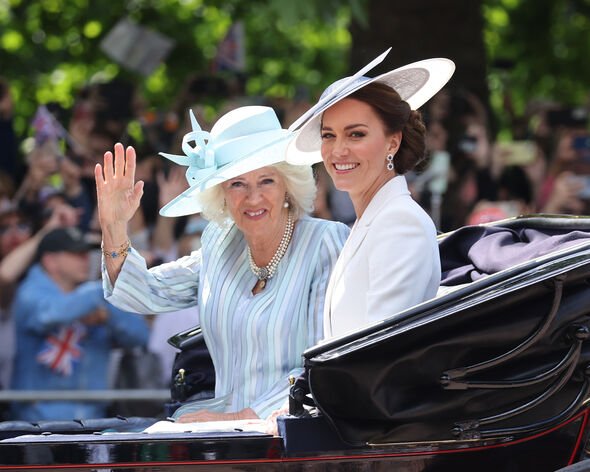 The two Duchesses also shared a carriage for Trooping the Colour and Garter Day last month.

Ms Elser said Camilla and Kate’s bond is “so remarkable” as it is an “abject departure” in royal history.

She said: “The point is, never before have we seen an alliance quite like this of Kate and Camilla, two women who grew up sans titles and noble lineages and yet in whose hands now rests the future of the monarchy.

“When the sad but inevitable comes when the Queen passes away, the coronation of Queen Camilla and later the arrival of the new Princess of Wales will represent a new era where the two most powerful women in the monarchy are closely aligned.

“Having a Queenly coalition not only willing but happy to work in step will have implications for The Firm as a family and as an institution.”