Maddie vanished 13 years ago from Apartment 5A of the Ocean Club resort of Praia da Luz, Portugal, while her parents ate dinner at a tapas restaurant with seven friends just metres away. She and the twins had been left asleep at 8:30pm and were checked every half-an-hour until Kate made the “horror discovery” that Maddie was not in her bed at 10pm. The disappearance led to “the most heavily reported missing-person case in modern history” and the youngster’s whereabouts is still unknown, despite the Met’s Operation Grange racking up more than £12million in the search.

Kate and Gerry previously visited Sweden in a bid to raise awareness of the case, appearing on talk show ‘Skavlan,’ where they also detailed what their other two children knew about the case.

Speaking to host Fredrik Skavlan in 2014, Kate said: “The twins know as much as we do now, to be honest.

“We did take advice from a child psychologist and he said to be as honest and as open with them, but let them take the lead.

“So if they ask a question, you respond as fully as you can and that’s exactly what we’ve done. 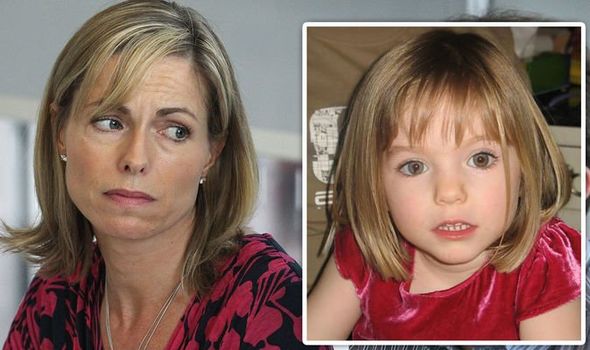 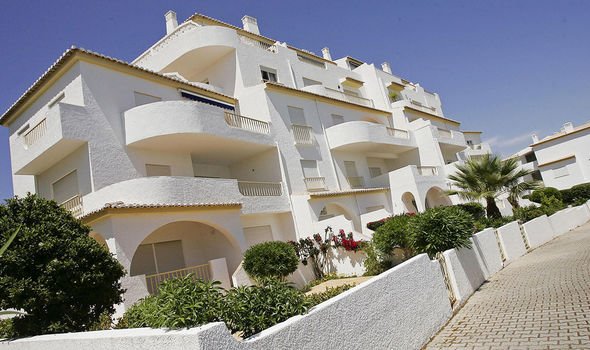 “We’ve got to the point now that they understand that a man has taken Madeleine – they view it like burglary – she’s been stolen.

“But they understand there are lots of people helping us.”

Kate went on to reveal how they pair recall memories of their time with Madeleine before she disappeared and that she still plays a big part in their lives.

She added: “They were really young, but they have accounts of things that happened prior to May 2007, which has thrown me a bit.

“They have been surrounded by Madeleine ever since, there are pictures all around the house, her bedroom is still there, and they’ve seen things on the television. 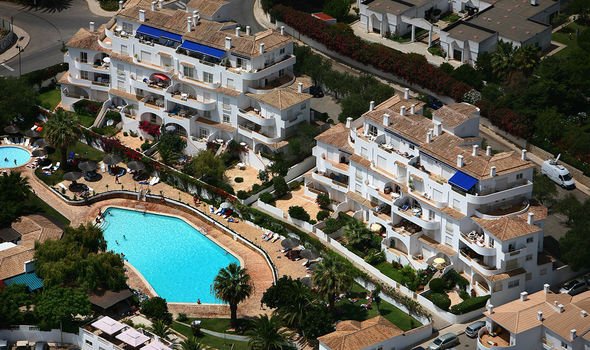 “They know that my job has really changed from being a doctor to looking for Madeleine.”

Gerry then noted some of the things they had said about their big sister, and how they wanted to join in with the search for her.

He added: “It’s important to say that they still see Madeleine as a big part of their life.

“They say things like ‘we’re going to get on a plane and look for that man and when we find him we’ll give him to the police’.

“But if we don’t find Madeleine in the next period we will face difficult times as they get older and they are on the Internet and start seeing some of the vile material which is there.” 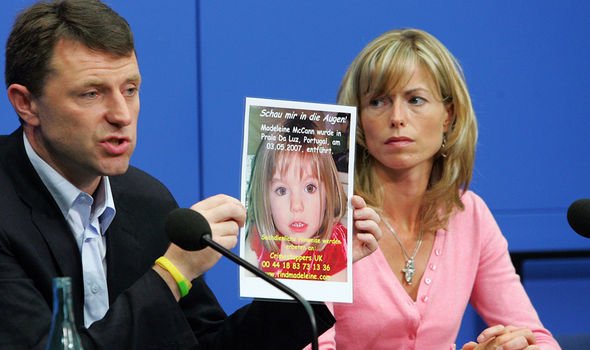 Kate then explained how hard it is to keep them shielded in an age where the Internet is filled with opinions.

She continued: “Someone has always got an opinion and I think we’ve learnt how judgemental people can be.

“I think that is part of human nature, we’re all quick to judge from a position of ignorance.

“How should a mother or father grieve when their child is abducted?

“It’s hard. If you laugh people will say ‘how can they laugh?’ if you don’t you get called cold. 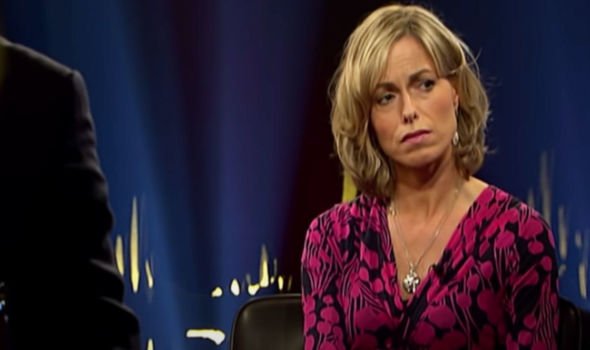 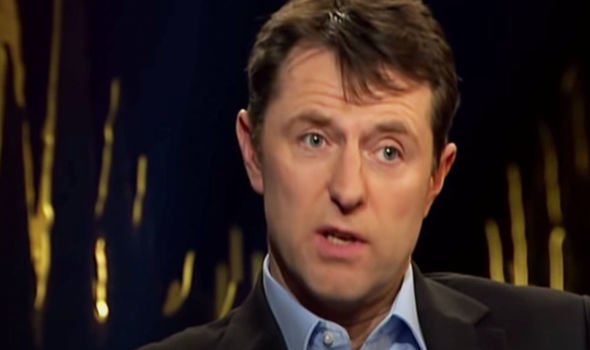 This appears to be the only direct reference to what the twins remember about Madeleine’s disappearance.

Kate and Gerry have spoken about them in other interviews, but they have kept most of their lives out of the spotlight to allow them to live the most normal life possible.

In July, prosecutors in Germany announced that Maddie is “assumed to be dead” and they have opened a murder investigation into a 43-year-old convicted sex offender, named as Christian B.

It came following an appeal for information from British, Portuguese and German police regarding a campervan seen in the area of Praia da Luz around the time of the disappearance and a 30-minute call made to his phone before Maddie vanished. 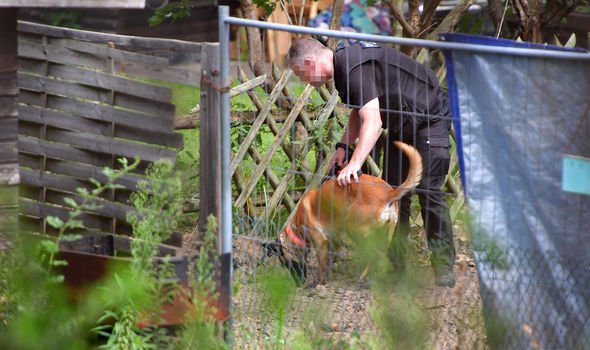 The development led to three days of relentless excavations of a secluded holiday chalet in Seelze, outside Hanover, using ground-penetrating radar, sniffer dogs.

But still, Madeleine was not found.

This week, it was reported that detectives are now searching for a second German drifter who lived in the Algarve at the time she vanished.

The man is believed to be a former friend of the main suspect but is being treated as a witness.

It is thought he lived in a campervan near a remote reservoir nine miles from Praia da Luz.