Prince Philip will be 'desperate' to leave hospital claims Hunt

The disclosure is the first official explanation for Prince Philip’s admission last Tuesday. Palace officials said Philip, 99, was “comfortable and responding to treatment” and his youngest son, Prince Edward, revealed his father’s condition had improved. It was not clear if Philip is suffering from a recurrence of the bladder infections that have dogged him previously, leading to at least two spells in hospital in 2012.

In December 2019 he was treated in hospital for a “pre-existing condition” before being discharged on Christmas Eve after four nights.

Philip spent an eighth night in the private King Edward VII’s Hospital in London last night after being admitted as a precautionary measure.

Buckingham Palace said in a statement: “The Duke of Edinburgh remains at King Edward VII’s Hospital, where he is receiving medical attention for an infection.

“He is comfortable and responding to treatment but is not ex-pected to leave hospital for several days.”

The reason for his admission last week was not initially revealed by the Palace, with a statement saying he was in for “a few days of observation and rest”. 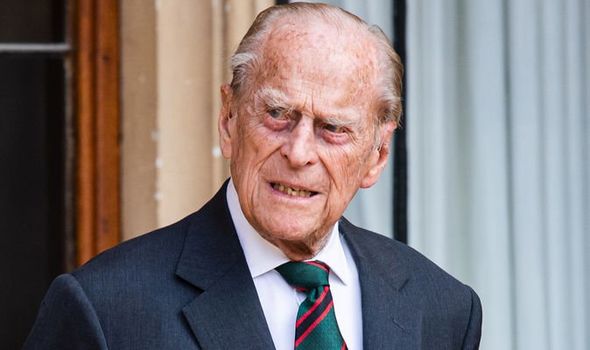 Sources said a doctor at Windsor Castle had advised him to go into hospital after he complained of feeling unwell. But they stressed it was not an emergency admission and had been done out of “an abundance of caution”.

He said: “He’s a lot better, thank you very much, and he’s looking forward to getting out, which is the most positive thing. So we keep our fingers crossed.”

Asked whether Philip was frustrated to be in hospital, Edward laughed and replied: “Just a bit. I think that gets to all of us…the walls are only so interesting.”

He thanked well-wishers and said: “We’ve had some brilliant and lovely messages…we really appreciate that and so does he. I’ve been passing them on. It’s fantastic, thank you.” 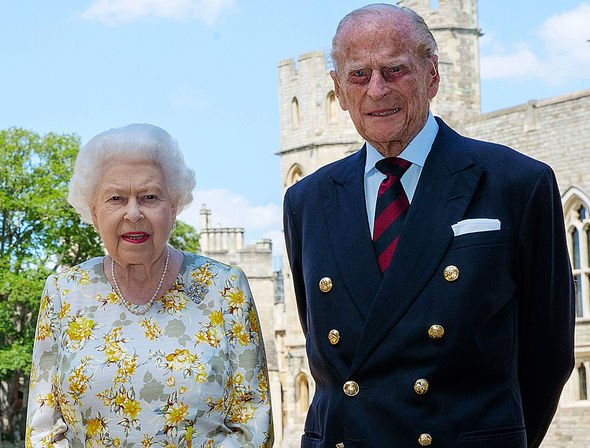 On Saturday, Prince Charles was driven on a 200-mile round trip from Gloucestershire to see his father.

His visit sparked public concern because members of the Royal Family often do not get family visitors in hospital because of the disruption to staff.

But sources suggested Charles, 72, had not seen his father for a long time because of the pandemic and had wanted to grab the opportunity.

The Queen remains at Windsor undertaking her duties while her husband of 73 years is in hospital.

She and Philip have spent the third national lockdown and most of the previous two at Windsor, missing their usual Christmas at Sandringham.