Further easing of coronavirus lockdown restrictions will come into force from August 15, including doubling the maximum fine for not wearing a mask from £1600 to £3200. Home Secretary Priti Patel insisted the measures will send a “clear message” that if people do not cooperate with the police and put health at risk then “action will follow”. Sir Peter Fahy, the former Chief Constable of Greater Manchester, warned the alterations would only serve to make the jobs of police more difficult.

He said: “That’s a statement that she’s made.

“I think the police and police organisations have made it clear that they are already pretty overwhelmed in terms of normal workload.

“We just haven’t had the capacity to deal with this.

“The legislation is confused between what is the law and what are the rules.” 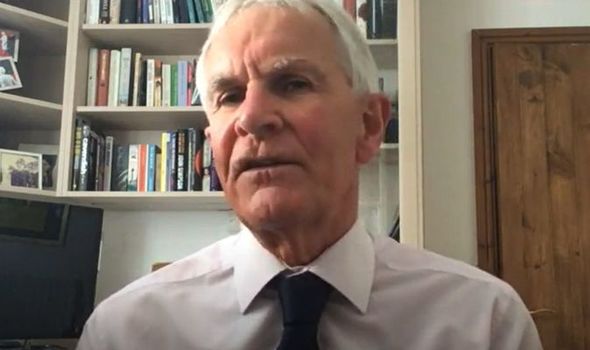 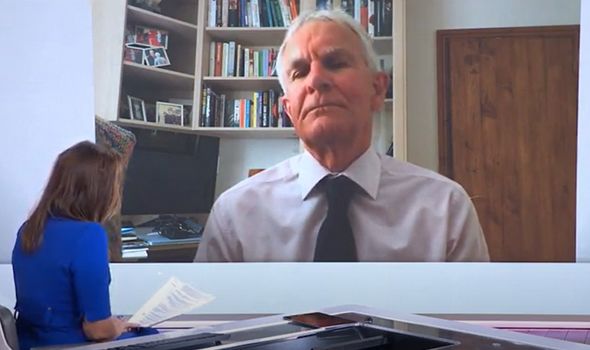 Sir Peter continued: “It’s really difficult for the police when there are different rules in England, Wales, Northern Ireland and Scotland.

“There are now different rules between different areas that are in different forms of lockdown.

“The sheer number now of different announcements with support bubbles, how many people you can have in your household and so on just adds to the confusion.

“So even when the police do have to intervene, they face quite a big challenge in trying to explain to the public what exactly the law says.” 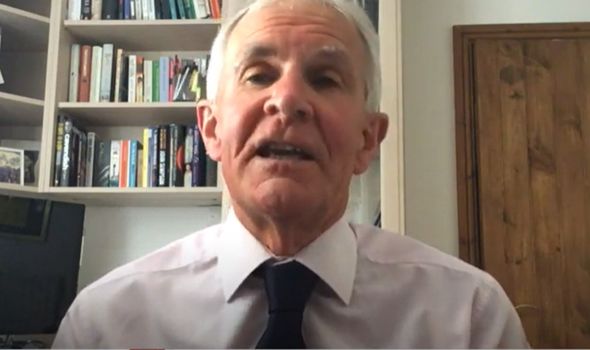 With new quarantine measures being imposed on six countries, there are questions over who is going to be finding people breaching the rules.

Sir Peter told Sky News: “There’s been some suggestion that there will be authorities visiting people’s homes, but I don’t know who that would be.

“The police again have made it clear that they do not have the capacity to deal with this.” 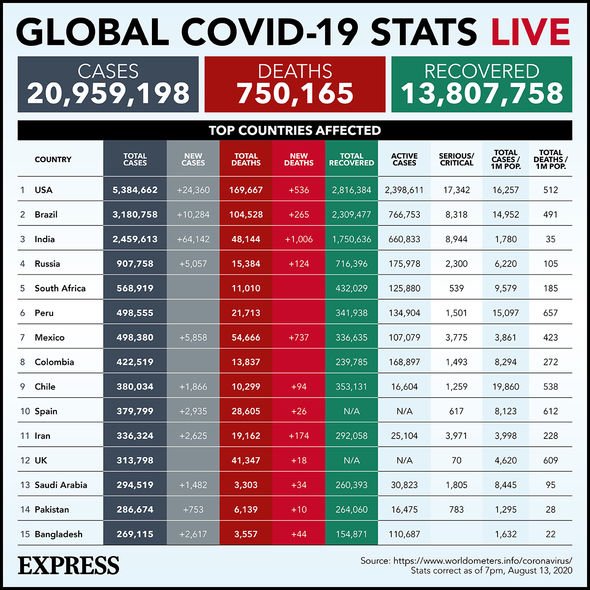 He added: “Again it would depend on what exactly the legislation says.

“It also depends on exchange of information from people when they are filling in their forms at the airports and letting local police know that.

“But the police just don’t have the resources to deal with this when everything else is going on.”

In England, if you are required to self-isolate and do not, you can be fined £1,000.

Fines of up to £10,000 are planned for people who host or organise illegal raves that out lives at risk.