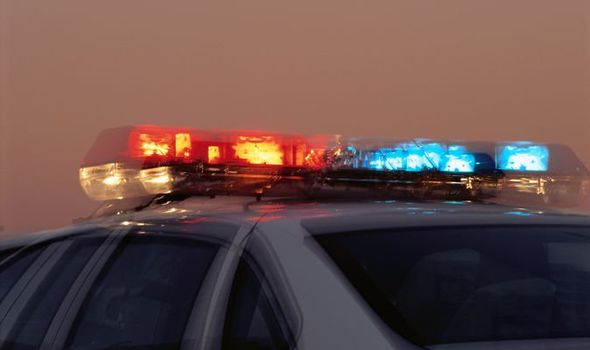 Emergency services were called to Northfield Avenue, West Ealing, at around 5.20pm yesterday. Metropolitan Police officers and paramedics from the London Ambulance Service arrived at the scene and found the teenager injured. No arrests have been made and Northfield Avenue remains cordoned off.

In a statement, the Met confirmed the teenager’s injuries are not life-threatening or life-changing.

They said: “Police were called at approximately 5.19pm on Thursday, June 3 to a report of a stabbing in Northfield Avenue, West Ealing.

“Officers attended the location, along with colleagues from the London Ambulance Service.

“A 19-year-old male was treated at the scene before being taken to hospital where his injury was assessed as non-life changing and non-life threatening.

“A crime scene remains in place and enquiries continue.”

Anyone with any information is asked to contact the police on 101, or tweet @MetCC providing the reference CAD 5730/03JUN.

Information can also be provided to Crimestoppers, anonymously, by calling 0800 555 111.