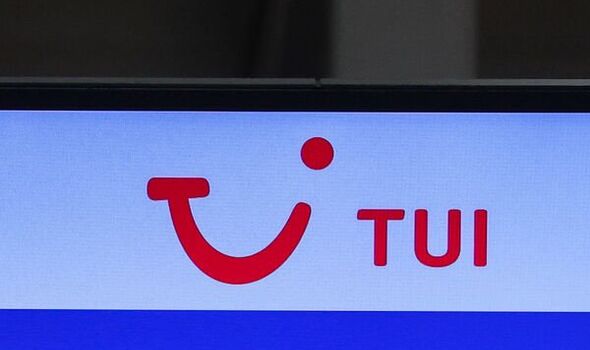 Karen Carey, 64, shattered her right ankle in the fall as she and her husband were breakfasting at the H10 Taburiente Playa in Tenerife.

The fracture had a catastrophic effect on her life and career, leaving her with chronic pain and limiting her mobility, Central London County Court was told.

Karen admitted that she did not know exactly why she went over in January 2016 as she “saw nothing on the floor before she fell”.

But she surmised there must have been a puddle of juice or water, which cleaners had failed to mop up, as afterwards “my bum was wet”.

Her barrister Andrew Young insisted “her husband had noticed the floor was wet”.

But Judge Heather Baucher dismissed the £112,620 claim, saying she had not been given enough detail about how Karen tumbled to rule negligence on the part of TUI.

The judge added: “She simply has no idea on what, if anything, she slipped. Mrs Carey’s shorts could have been wet for any number of reasons and that is not enough on which to found liability.”

“The burden is on the claimant to prove there was something on the floor which caused her to slip and that the burden has not been met.”

“It is sad that the claimant fell over with such devastating impact during this accident, but that is just what this was, an accident. I hope that she can now find some way to move forward.”

Karen, a hotel credit controller, fell on the fifth day of her week-long holiday. She had hospital treatment in La Palma on the Canary Island as well as surgery in the UK.

But TUI denied all responsibility, disputing that any liquid had been spilled on the floor, which it said was regularly cleaned.

The judge awarded costs to the holiday firm but Karen will not have to pay the bill unless the court makes a further order at a future date.