Therese Coffey managed to hit the double-figure mark as she swerved question after question during a car crash TV interview.

The health secretary refused to give anything away about the new government’s approach despite being Liz Truss’ deputy and closest ally in politics.

Ms Coffey dodged ten questions on different policy areas while being grilled by Sky’s Kay Burley, answering ‘I’m not aware’ or saying the matter was for a different minister during a flat batting performance for the ages.

She maintained the poker face despite the fact the government is under pressure to explain how it’s going to balance the books after announcing a raft of unfunded tax cuts last month.

Kwasi Kwarteng has yielded to pressure from within Westminster and in the City to bring forward the publication of his full spending plans to October 31.

The independent economics think tank the Institute for Fiscal Studies has warned the chancellor may need to find more than £60 billion worth of cuts to public services to fund the package.

With several departments cut to the bone since 2010, they said it would not be possible to find the sum through efficiency savings and ‘trimming the fat’, instead requiring brutal reductions in funding for some services.

Asked about that analysis, the deputy PM said ‘I’m not going to get into hypotheticals…the chancellor is working on that’. 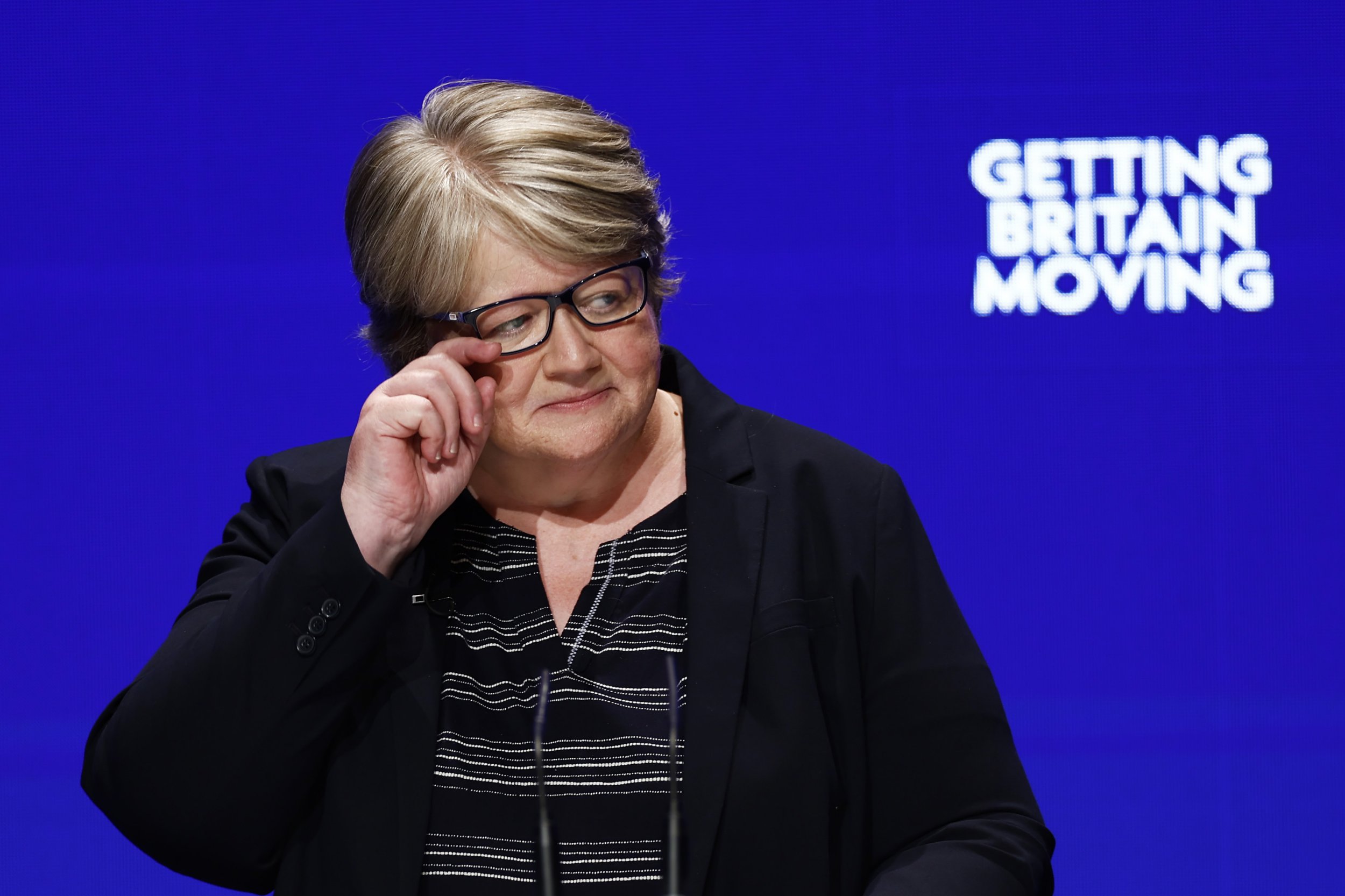 She told Sky News: ‘I think he decided we’re in a good state and we’ll continue to discuss this across government and with parliament over the few weeks ahead.’

Ms Coffey was not aware of the Bank of England’s announcement that was once again forced to step in to the market and buy up government bonds to prevent a ‘fire sale’ in the wake of the mini-budget turmoil.

Asked about reports the government could tear up environmental regulations to boost house-building, she said ‘I’m not aware of that policy’.

Ms Coffey has also been criticised for refusing to commit to a previous government target to drive adult smoking below 5% of the population by 2030.

A review commissioned by the department she now leads set out a series of radical options it said would help the country nip the habit in the bud for good.

But Ms Coffey, who is partial to a cigar and has consistently voted against anti-smoking measures, could not guarantee whether her department was still pressing for that target.

Asked if the 2030 target still stood now she has taken over the department, she could only say: ‘I’m not aware any target has been scrapped.’