Brexit: Andrew Pierce hits out at caller for 'prejudiced' rant

The Prime Minister is expected to announce the details of a Brexit deal today just weeks before the transition period ends on December 31, with fears being laid to rest over a No Deal outcomes. Officials in Brussels are understood to be finalising the details of a deal which will come into play as soon as the exit takes place on New Year’s Eve. Mr Johnson will speak to European Commission President Ursula von der Leyen via phone call to officially sign off on the agreement.

The deal announcement was expected early this morning, but has been delayed while final negotiations between the two sides go on.

Irish Foreign Minister Simon Coveney told RTÉ Radio there had been “some sort of last-minute hitch” over the small print of fishing quotas agreement, but assured a deal was still expected on Thursday.

A deal would spell good news for not just Britain but also the EU, as it would end the prospect of imposing widespread taxes and tariffs on goods both the Bloc and UK heavily rely on.

The deal document is thought to be an estimated 2,000 pages long, and is expected that Parliament will be recalled to vote on a law implementing it before December 31. 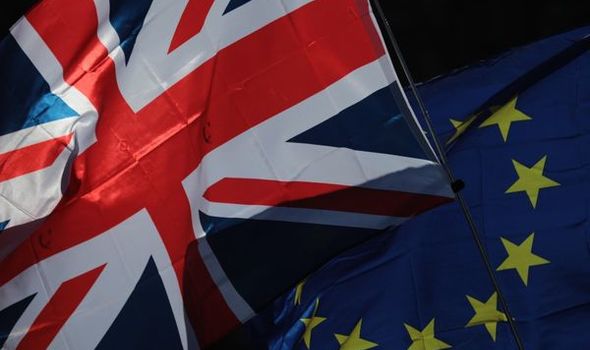 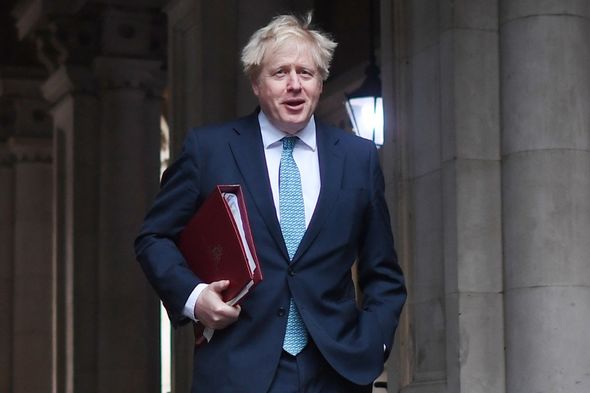 What does Brexit mean for EU citizens?

One thing the Government has pledged to do is protect is the rights of European citizens in the UK.

In addition to citizens from the 27-member state European Union, those from Iceland, Liechtenstein, Norway and Switzerland will also be protected.

EU citizens will have to register with the EU settlement scheme before June, however, in order to continue living and working in Britain.

Successful applicants will be granted the indefinite right to continue living and working in the UK, similar to “indefinite leave to remain” which is currently granted to non-EU immigrants. 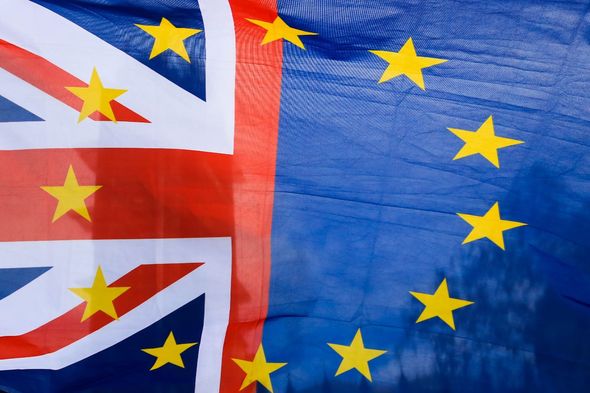 People who have lived continuously in the country for five years or more can obtain settled status.

Those who have been living in the UK for less than five years should be eligible for pre-settled status, which can later be converted into settled status once the five-year qualifying period has been achieved.

EU citizens in the UK can continue claiming benefits and getting help from their local council until June 30, 2021.

After this date, some benefits like Universal Credit, Pension Credit and Child Benefit may stop if you don’t have pre-settled status. 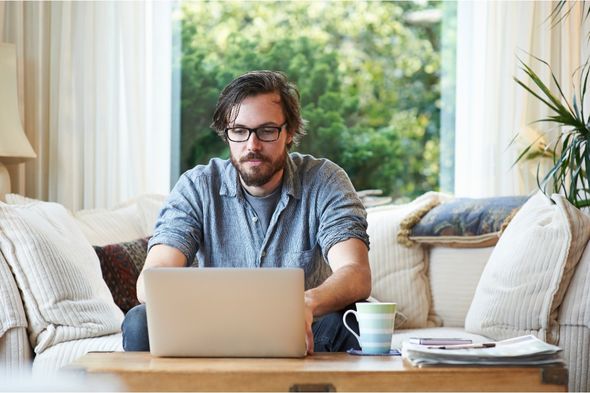 You might not be able to get help with housing from your local council either if you don’t have the correct immigration status by the June deadline.

Also, it will likely be much easier to apply for full British citizenship in the future with a pre-existing settled status.

UK nationals already resident in an EU country have certain protections under the Withdrawal Agreement, which was signed last year.

However, depending on the European country’s rules Brits may be forced to apply for residency for their home abroad.

For British citizens planning to move to one of the EU’s 27 member countries after January 1, the situation is a little bit more complicated.

The automatic right to live and work in the EU for Brits stops as soon as the transition period ends at the end of the month.

This means they will need to apply to be a permanent resident there in accordance with the country’s own immigration laws.