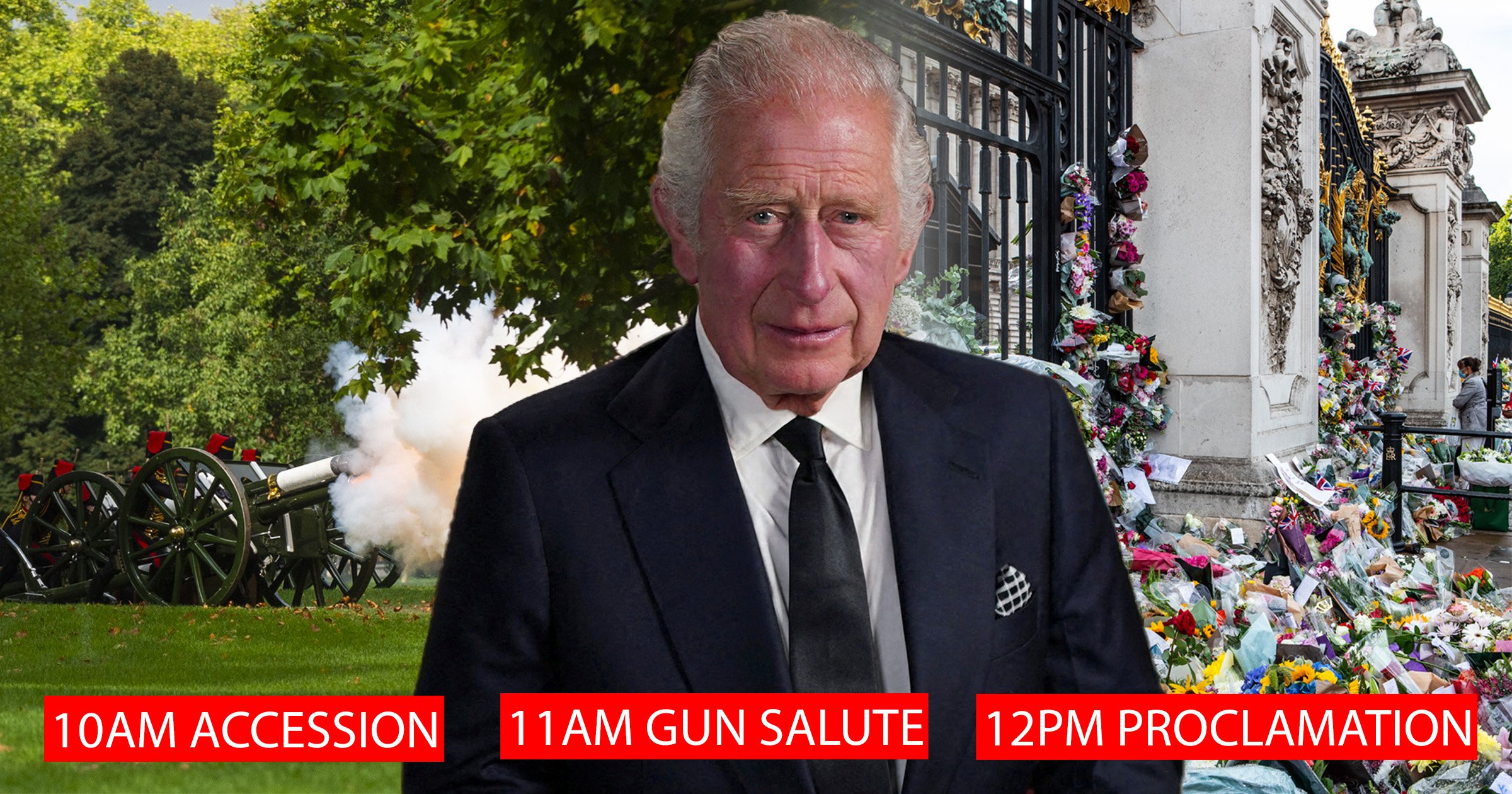 Perhaps the most significant event of today, following the Queen’s death on Thursday, is King Charles III’s accession, which will be televised for the first time ever.

Flags will be briefly raised to full mast and the King will meet the Prime Minister and hold a meeting of the Privy Council.

The Accession Council’s work is widely considered to be the first official orders of business of a new reign.

The event will be divided into two parts and attended by members of the Privy Council.

In the first part, the Council will proclaim the King and formally approve various consequential orders, including the arrangements for the Proclamation, without the King present. Charles actually became King the moment his mother died.

The King will make his declaration and read and sign an oath to uphold the security of the Church in Scotland and approve orders in the council to allow normal Government functions to continue.

Camilla, the Queen Consort, and William, the new Prince of Wales, will accompany Charles as privy counsellors.

It is one of a number of events being held today, two days on from the day of Queen Elizabeth II. It is officially known as D-Day +1 or D+1.

That is because plans were shifted a day forward due to the announcement coming relatively late on Thursday, at around 6.30pm.

The proclamation will be read by the Garter King of Arms, accompanied by the Earl Marshal, other Officers of Arms and the Serjeants at Arms. 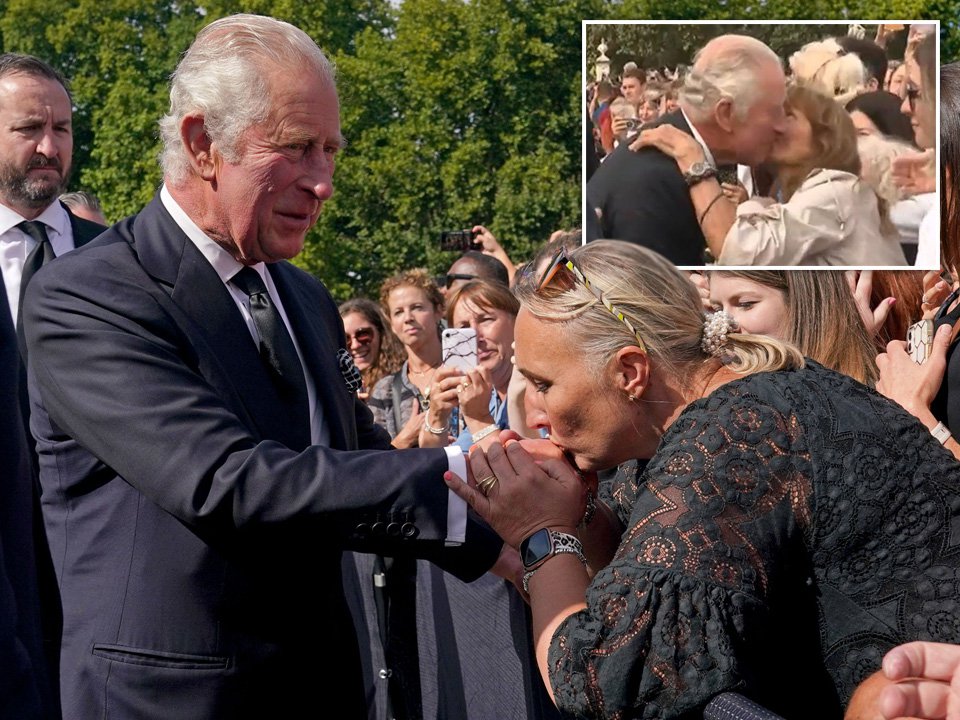 This will be the first public reading of the proclamation.

It will last until one hour after the proclamations are made in Scotland, Northern Ireland and Wales. They will then return to half-mast in mourning for the Queen.

The Government is expected to confirm the length of national mourning today. It is expected to be around 12 days in total, until the day after the Queen’s funeral, which could be Monday, September 18.

The state funeral is highly likely to be made a public holiday as a Day of National Mourning.