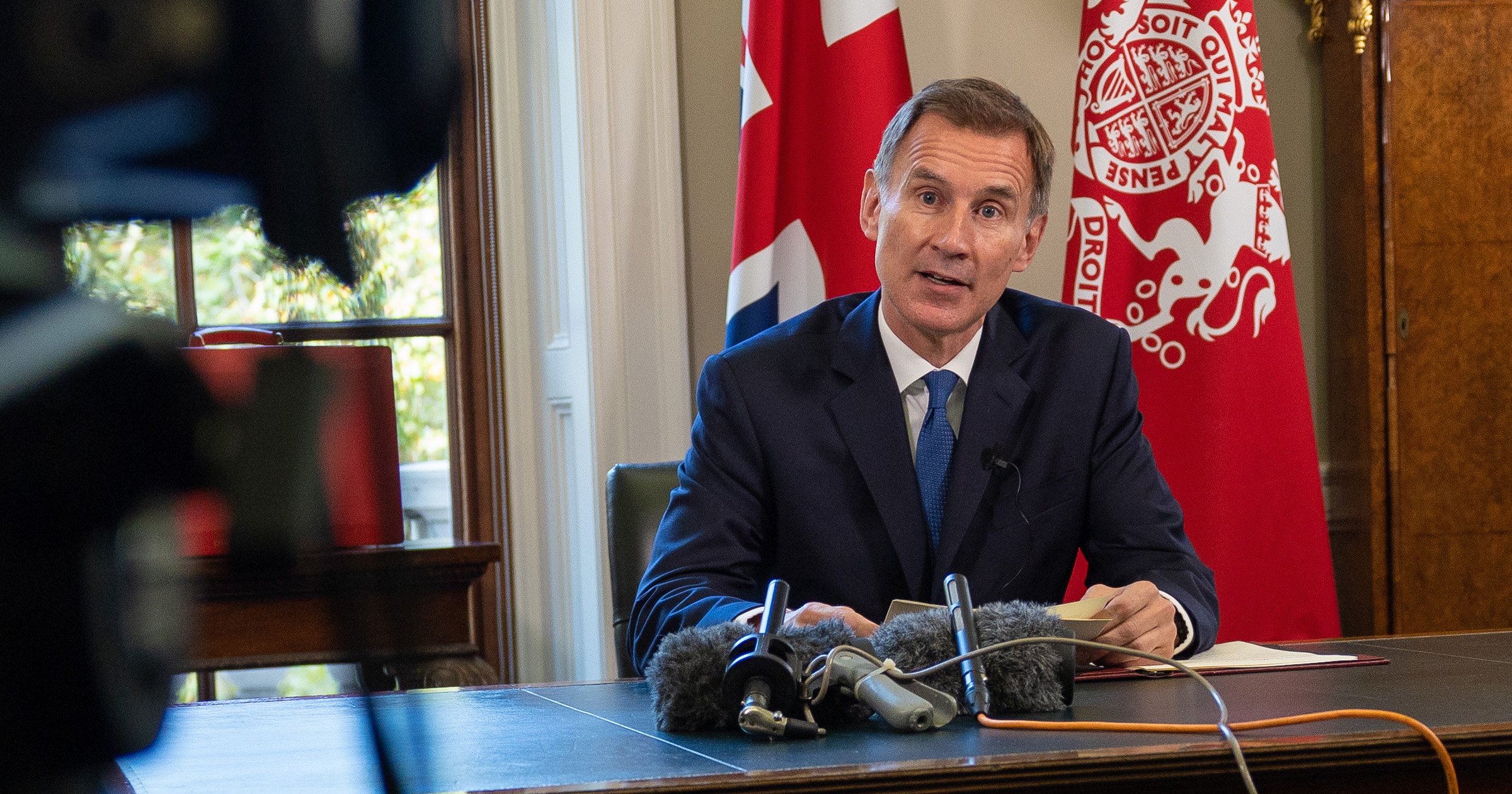 Liz Truss’ grand plan to revamp the economy now lies in tatters after weeks of turmoil climaxing with a screeching U-turn and change of chancellor.

Jeremy Hunt, who was drafted in last week after Kwasi Kwarteng was ‘thrown to the wolves’, tore up ‘almost all’ of the prime minister’s flagship tax cuts in an emergency statement on Monday.

Although some of her policies survived, Mr Hunt’s statement was loaded with barbs signalling the death of ‘Trussonomics’ – the vision his boss and predecessor had for firing up the economy through unfunded tax cuts which they vowed would pay for themselves through future growth.

Here are the key measures unveiled, which Treasury officials claim will save the taxpayer £32 billion a year:

Mr Hunt made no suggestion of cancelling Ms Truss’ move to end the cap on bankers’ bonuses, or an expected attack on red tape affecting City firms later this year.

He did not mention plans to reduce benefits for people who fail to keep up with job-hunting requirements, or give over-50s extra support from back-to-work coaches.

A full medium-term fiscal plan will be published on October 31.