While Mr Johnson winning a majority and voting through his Brexit deal is one potential outcome of an election, his win is not guaranteed. Therefore, an election also leaves the door open to other possibilities – for example, a second referendum backed by Labour, or reversing Brexit outright supported by the Liberal Democrats. The European Parliament’s Brexit Coordinator Guy Verhofstadt called for a general election himself last month at Liberal Democrat Conference, claiming he would back their leader Jo Swinson.

At that same conference, the Liberal Democrats voted to change their policy to support revoking Article 50 and cancelling Brexit altogether.

Mr Verhofstadt, who has previously advocated for a federalised Europe, told members he hoped for a change, and “hopefully a General Election.”

He said: “I hope that, as fast as possible, there will be a change, hopefully with a General Election.

“A General Election will not only be about Brexit, it will be about character, the future of the British political system, and it will naturally be about your next leader. 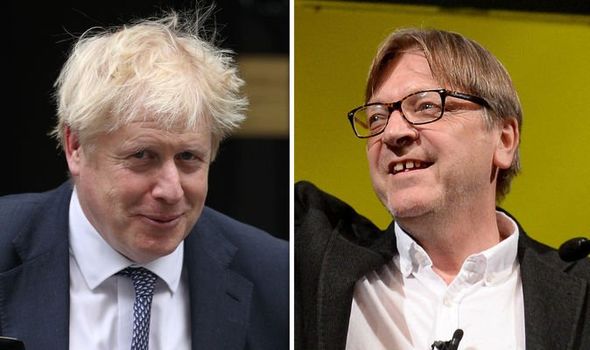 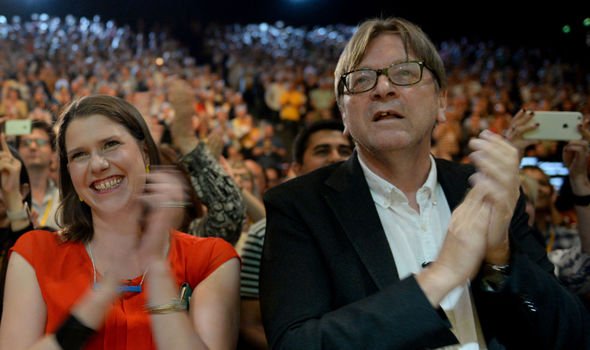 “And if you have to choose between Johnson on the one hand, and Corbyn on the other side, well, if it depended on me, I’d go for Jo Swinson.”

Yesterday, MPs voted in favour of Mr Johnson’s Brexit deal in principle, but rejected the timetable for the legislation passing through Parliament.

As a result, Mr Johnson withdrew the Bill, making it unlikely his Brexit deal will complete its passage through parliament before the October 31 deadline.

This in turn makes another Brexit delay more likely, as EU leaders have indicated they will not be responsible for a no deal exit next week. 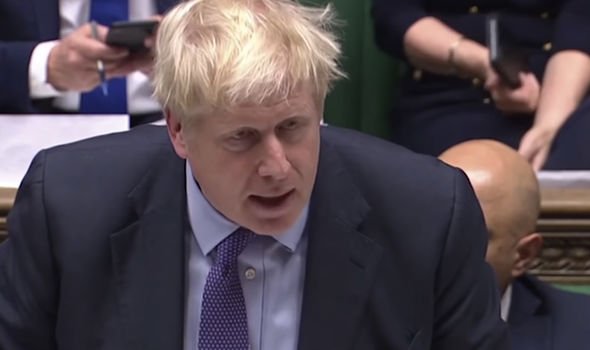 After the disappointing vote in the Commons, the Prime Minister is expected to yet again pushed for a General Election.

He is expected to argue that, if the EU delays Brexit until January 31, a general election before Christmas will be necessary to end the deadlock in Parliament.

He previously claimed an election is “the only way the country can move on” from the impasse that has plagued Parliament over the past year.

Addressing members in the House before the vote, he said: “I will in no way allow months more of this.

DON’T MISS
Brexit crisis: How John Bercow was accused of ‘sucking up to Labour’ [COMMENT]
How Johnson can channel Thatcher to silence Labour in Brexit vote [INSIGHT]
How new law could block Tory majority and reverse Brexit [INTERVIEW] 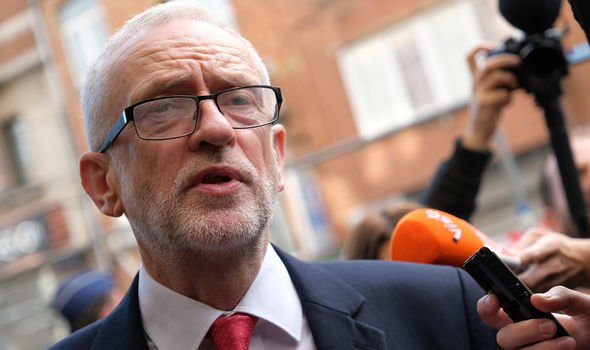 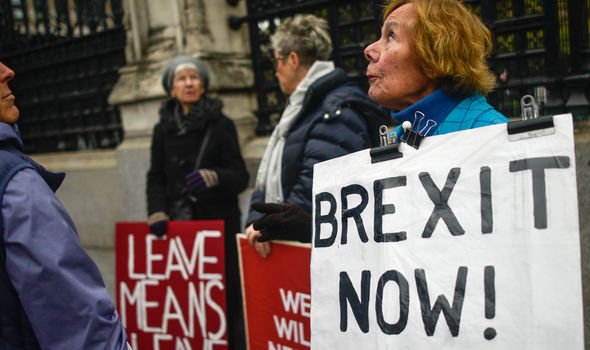 “If Parliament refuses to allow Brexit to happen and instead gets its way to delay everything until January or possibly longer, in no circumstances can the Government continue like this.

“I will argue at that election ‘let’s get Brexit done’ and the Leader of the Opposition will make his case to spend 2020 having two referendums – one on Brexit and one on Scotland. And the people will decide.”

Under the Fixed Term Parliaments Act, the next UK election is not due until May 2022.

In order for a snap election to take place, like the one called in 2017, a two-thirds majority in favour is needed in the House of Commons.

Opposition MPS have insisted they would not trigger an election until after October 31 to ensure that Mr Johnson would not somehow push for no deal.

Once an election is called, Parliament would need to dissolve 25 working days before polling day. 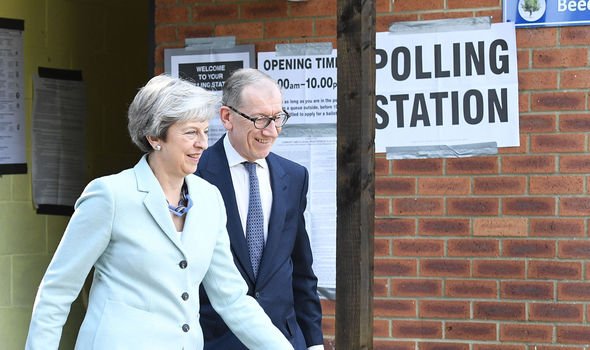 This means if an election were called next week, it would be held during the first week of December.

However, it Mr Johnson cannot secure support for an election by next week there will be increasing challenges regarding logistics of holding an election during the festive period.

Current polling puts the Conservative Party 15 points ahead of Labour.