Redwood: ‘I don’t think PM has come to a conclusion’ on lockdown

This week the Prime Minister has been hosting world leaders at the G7 summit in Carbis Bay, Cornwall. But from next week, it is expected to be business as usual for Mr Johnson, who is due to make a decision on the easing of further lockdown measures on Monday, June 14.

Under the Prime Minister’s roadmap plan announced earlier this year, Step 4 would see most of the remaining lockdown measures eased in England.

The Prime Minister gave an outline of the earliest possible dates each stage of the roadmap could ease this year.

However, ministers have made clear restrictions will only be eased based on data, rather than dates.

June 21 was stated as the earliest possible date Step 4 of the roadmap could be introduced in England. 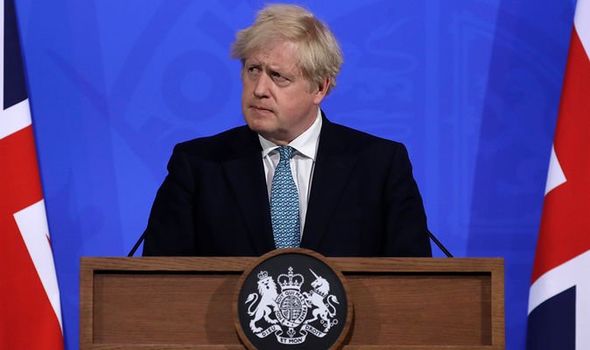 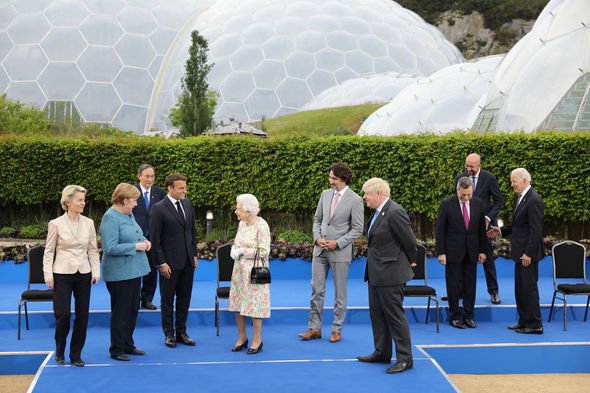 But in recent weeks, the spread of the Delta variant first detected in India has been a cause for concern among scientists and ministers.

This week, Mr Johnson said the spread of the new variant in parts of the UK was a “serious concern”.

He told Sky News: “It’s clear that the Indian variant is more transmissible and it’s also true that the cases are going up, and that the levels of hospitalisation are going up.

“Now, we don’t know exactly to what extent that is going to feed through into extra mortality, but clearly it’s a matter of serious, serious concern.” 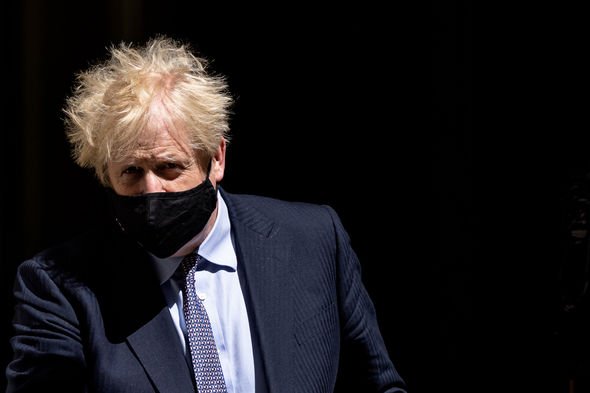 On Saturday, 12 people died within 28 days of a positive Covid test and 60 people have died over the last seven days.

While vaccinations are still being rolled out, some have called on the Government to delay easing the next stage of lockdown.

Some reports have indicated the Government is considering a two-week or four-week delay to the planned date of June 21 for Step 4 of the roadmap plan. 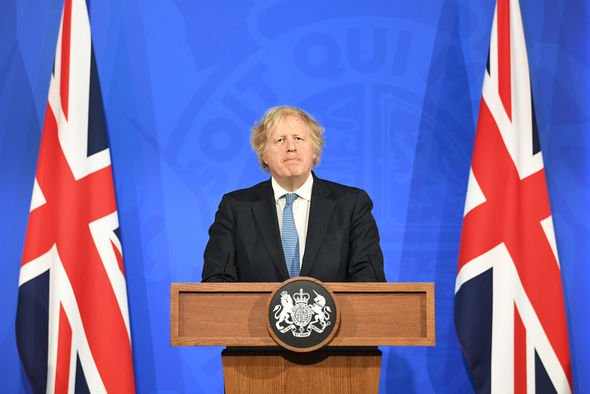 What time is Boris Johnson announcing whether the roadmap will go ahead?

The Cabinet’s Covid Operations committee will meet on Sunday evening to discuss whether lockdown measures can be further eased from June 21.

After further discussions with the Cabinet, the Prime Minister will announce on Monday whether Step 4 of the lockdown roadmap can commence.

While an exact time for the announcement has not been set yet, the Covid press briefings from Downing Street have typically taken place at 5pm over the last year.

What is Step 4 of the roadmap plan?

Step 4 of the roadmap is when the Government hopes to remove all remaining legal limits on social contact in England.

The restrictions on large events and performances may also be eased under Step 4.

The business premises which currently remain closed, such as nightclubs, are also expected to reopen under Step 4.