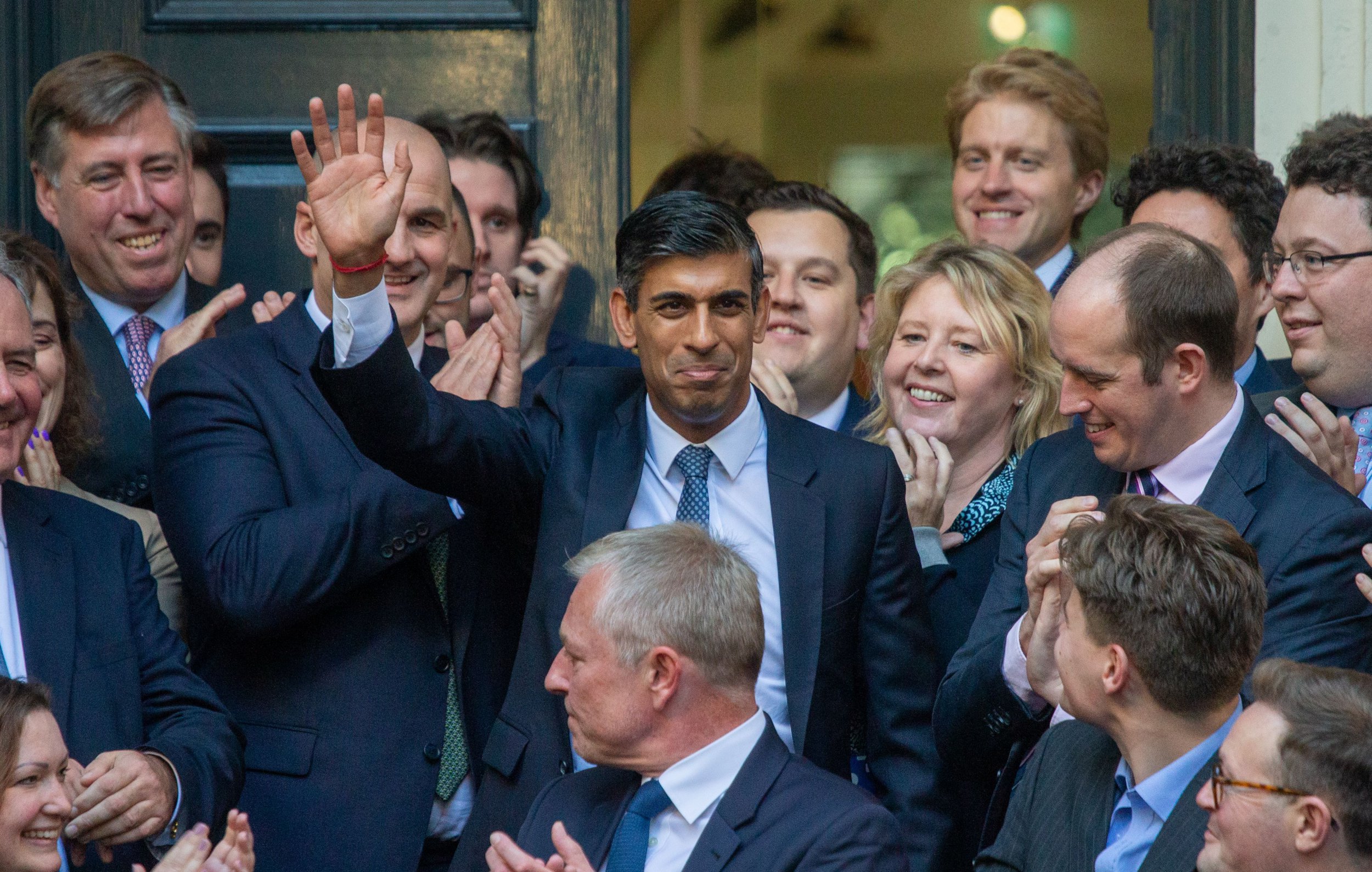 Rishi Sunak is expected to be appointed as the country’s next Prime Minister by the King today, as he looks to build a new cabinet to unite the Tory party.

It comes after Sunak was the only contender left in the leadership race, as Penny Mordaunt pulled out just minutes before the deadline for nominations closed.

At 42 Sunak will become Britain’s youngest PM in modern history, and the UK’s first Asian leader in Downing Street.

He is second only behind William Pitt the Younger who was 24 when he became PM in 1783.

But before his ascension begins, outgoing leader, Liz Truss will give a final statement and chair her last Cabinet meeting.

Key timings as Rishi to be formally appointed as Prime Minister

– From mum’s ‘tiny’ chemist’s to the door of No10: Rishi Sunak’s journey to PM

Truss now holds the unwanted title of being the UK’s shortest serving Prime Minister after only being in office for 44 days.

She is expected to start her final Cabinet meeting at around 9am.

There is then a statement expected from Truss at the lectern at around 10.15am.

Following her statement, she will then head to Buckingham Palace for her final audience with the King, where she will formally resign.

Ex-chancellor Sunak will then follow for his first meeting with Charles as PM.

He is due to make his first statement as the newly elected Prime Minister outside of Number 10 at around 11.30am.

It comes after Rishi addressed the nation for the first time as PM-in-waiting and said he was ‘humbled and honoured’ to be elected as leader.

But he now must also choose a Cabinet to tackle a plethora of issues facing the UK, having vowed to run No10 with ‘integrity and humility’ before warning of the ‘profound challenges’ to come.

He has said he will appoint a Cabinet of ‘all the talents’ as he tries to foster party unity. He told MPs yesterday that he wanted his government to represent the ‘views and opinions’ from across the Conservative Party.