Last July, the Duke and Duchess of Sussex visited the Republic of Ireland on the request of the Queen. The trip marked their first official overseas visit as a married couple. As soon as their plane touched down in Dublin, Meghan was praised for choosing an appropriate green ensemble, as it matched the country’s national colour.

However, according to 2018 documentary “Harry and Meghan: The First 100 Days”, Meghan’s outfits during that trip did not go down very well with the public after they learned how much they cost.

Royal correspondent Dickie Arbiter said: “Meghan wore £28,000 worth of clothes in the 48-hour visit to Ireland.

“They are going to have to rein in on the extravagance. 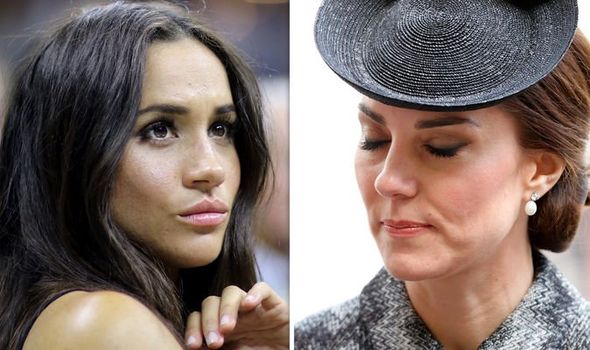 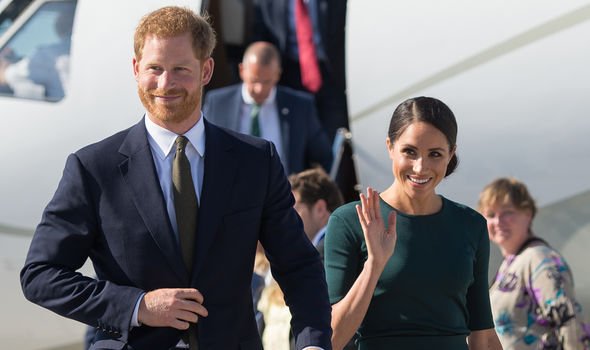 Fashion and Lifestyle blogger Juliet Angus suggested the Duchess of Cambridge would have never opted for such expensive ensembles.

She said: “Dior, Givenchy, Emelia Wickstead in one day?

“That is one expensive bill to pay.

“Is this the princess we should prepare ourselves for? 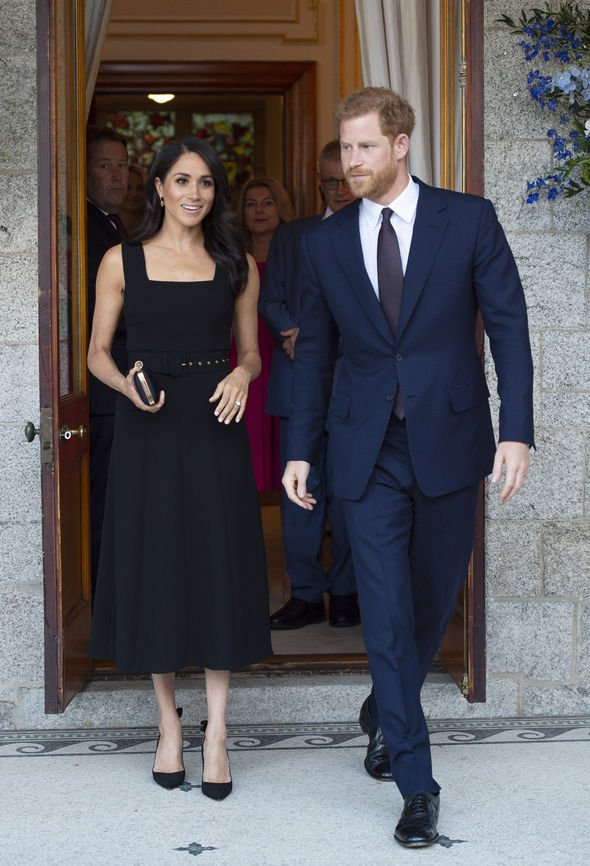 “I don’t think this is something Kate would do.”

Royal author Duncan Larcombe noted how it was expected that the public would have reacted negatively as the former actress wore “a series of outfits in a day that is more than the average annual salary in Great Britain”.

It is not the first time the Duchess has been accused of being wasteful, though.

In January, royal fashion experts, UFO NO More, calculated how much the Duchess spent on clothing in 2018. 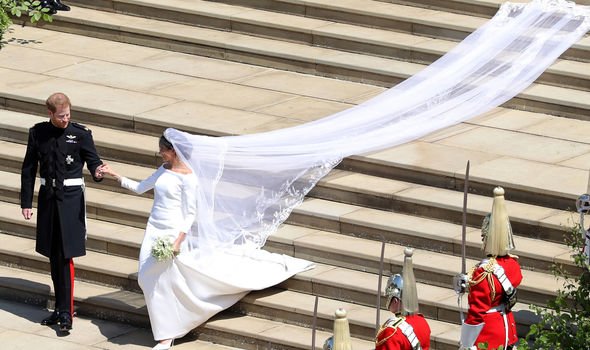 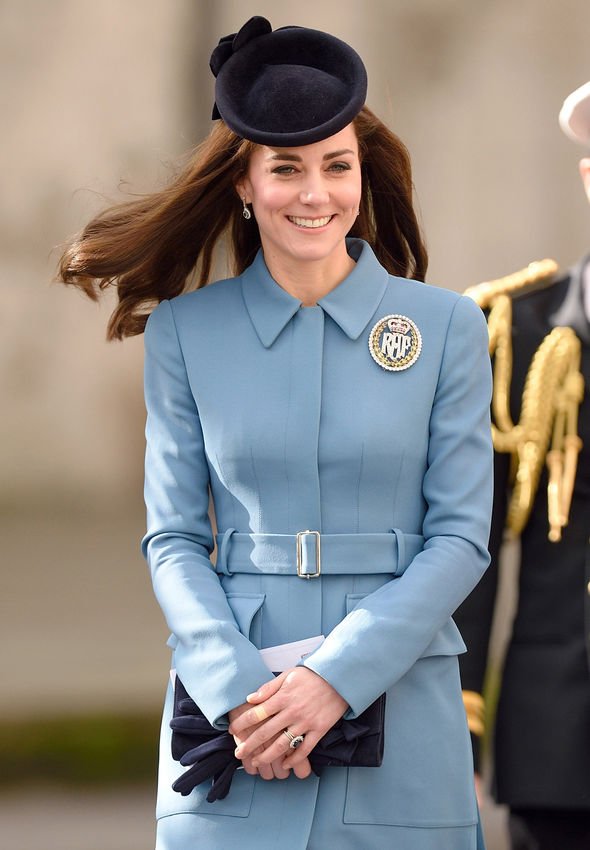 The researchers from the fashion blog – which stands for Unidentified Fashion Objects – also calculated the amount spent by other British and European royals on clothing and accessories over the past 12 months.

The findings revealed Meghan spent more on new clothing than any other European royal.