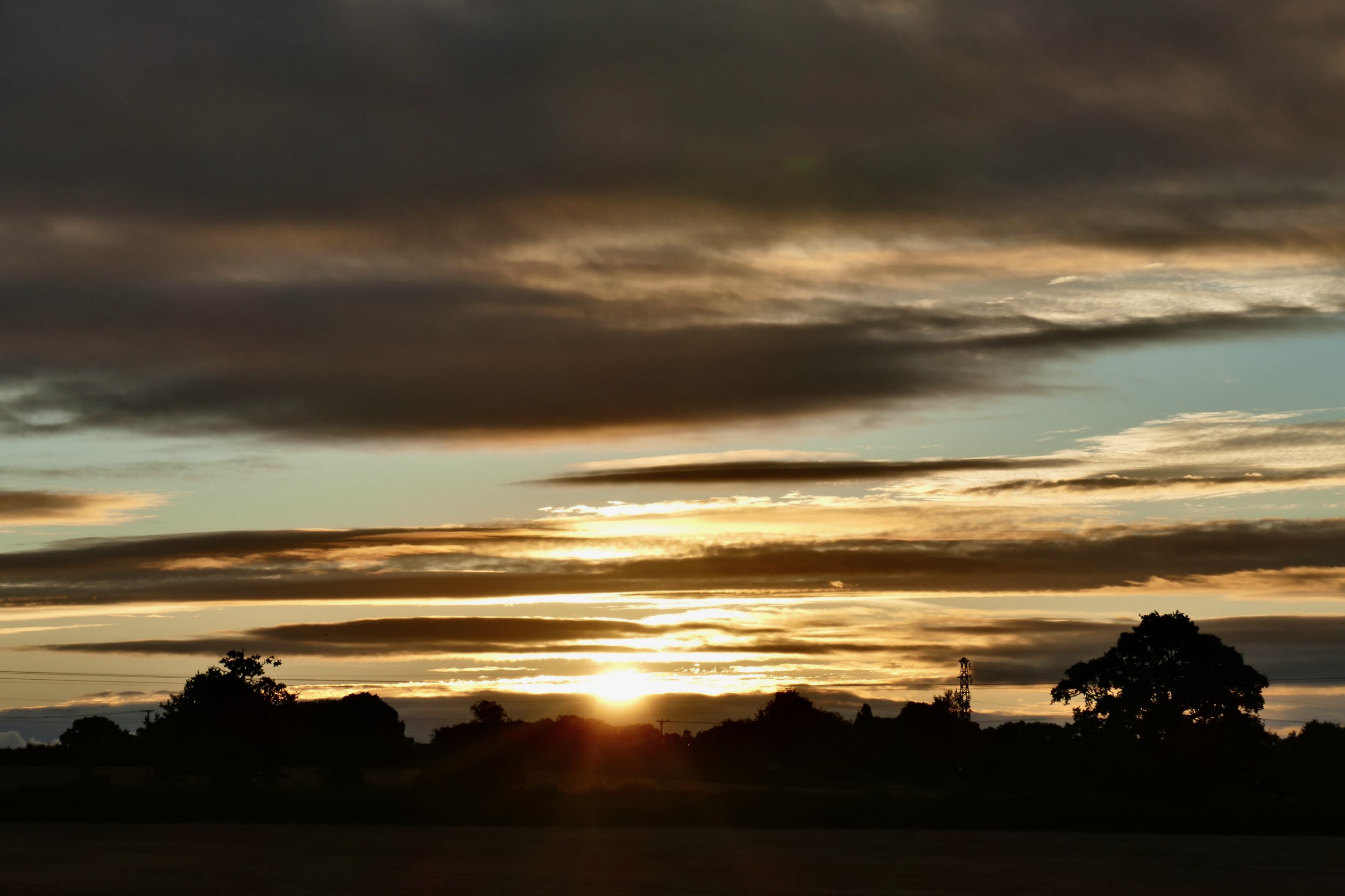 With the summer bank holiday now upon us, many will be wondering what to do with their long weekend.

While the beach, local beauty spots, and even the pub beer garden might all be calling to you, one factor you should never forget in the UK is, of course, the weather.

So far, it’s been a scorching summer with record-breaking heatwaves, leading to hosepipe bans and drought in parts of the country – but what does it have in store for us over the bank holiday?

Here is everything you need to know.

If you’ve got an early start in the South East, you might wake up to some mist and fog, but that will soon clear, and it’s a bright and fresh start for much of the country.

As the day progresses, it will be dry for many, but there are scattered pockets of rain around, particularly over northern England.

In the late afternoon, we’ll see thicker clouds and rain coming in from the North West, particularly over the western isles of Scotland and the north coast of Northern Ireland.

Temperatures are forecast to be in the low to mid 20s for most of the country.

A dry and clear night for most, but with the breeze starting to pick up a little around the coastline.

The official Met Office forecast for Saturday, August 27 states: ‘Scattered showers developing across much of England, Wales and eastern Scotland by midday with the best of the sunshine expected in western parts. Patchy rain reaching the far northwest later.’

An area of low pressure will likely bring some wetter weather into Sunday morning for parts of Scotland and Northern Ireland.

While it will likely be a foggy start for some parts of the North East, it will mostly be a dry and sunny day for England and Wales.

Sunday will prove slightly warmer than Saturday, with temperatures expected to reach 26 degrees for parts of the southeast.

The official Met Office forecast for Sunday, August 28 states: ‘Perhaps some rain in the far northwest on Sunday. Otherwise mostly dry with sunny spells, sunniest in the west. A few showers possible in the north and west on Sunday.’

The ‘Azores High’ that has brought warm weather over recent weeks is expected to keep temperatures high across the country – solidly mid 20s for most, excluding the far north of Scotland.

However, it will be feeling a little fresher on the eastern and southern coasts, as it can potentially get quite gusty.

Some mid-morning sun for much of central England and Wales is forecast to be mixed with heavier cloud coming in for the later afternoon for some in the North East.

Otherwise, a generally dry day for most, with a mixture of sun and cloud in the evening.