Two of the victims were in their 70s whilst one was a 14-year-old boy. In a victim statement, one 70-year-old commented: “I have been left with aches and pains in my leg and now use a walking stick.

“I don’t know what happened to young people today.

The 75-year-old said: “I get nervous when people walk behind me. All for a dog chain, it was a cowardly attack.”

A man and two teenagers appeared in court following the string of incidents in Tameside and Oldham, while a fourth defendant was sentenced to having admitted receiving stolen goods.

One elderly man was robbed of just £5, while another had his dog chain taken. 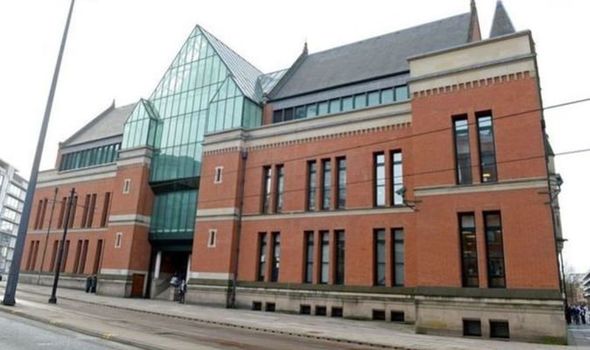 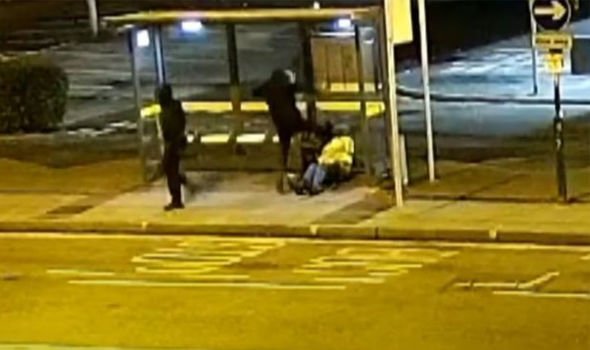 At around 12.40am on February 17 last year, a 14-year-old boy was riding his bike along Rowley Street in Ashton-under-Lyne. He was followed by a red Ford Fiesta, being driven by Jack Paddon, 26.

After the Fiesta pulled up, Paddon’s two teenage passengers – aged 16 and 17 – grabbed the boy by his wrists.

The victim managed to break free, before running home, leaving his bike.

The 16-year-old later bragged he had stolen the bike, police said. 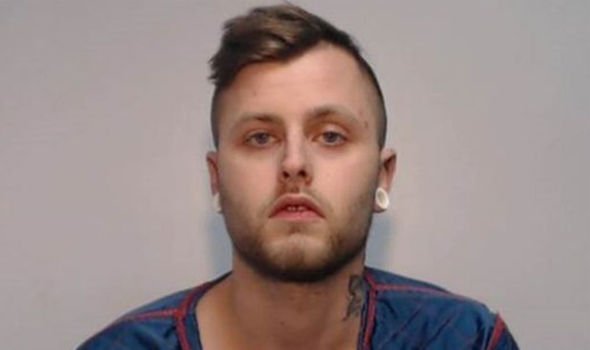 At around 2.50am, a 45-year-old man was walking along Lance Corporal Breeze Way when he noticed Paddon’s Fiesta following him.

As he reached Edward Street, he was set upon by the teenagers, who cannot be named for legal reasons. One hit him with a metal pole in the head after the other tripped him up.

They took his iPhone.

Police said the man has been left with ‘permanent headaches’. 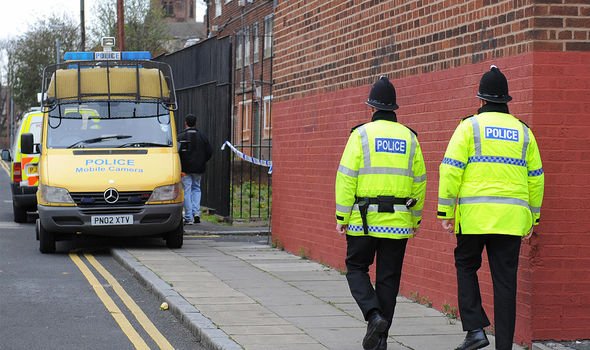 At around 4.30am, a 75-year-old man was walking to get a newspaper along Cotton Street East in Oldham when he was grabbed and pushed to the floor.

He got out a dog chain to defend himself, but the teenagers stole it.

The victim hit his head on the flood and was left with swelling and bruising to his eye and head, Greater Manchester Police said.

Minutes later, a 70-year-old man waiting at a bus stop on Gas Street, Ashton-under-Lyne, having picked up his morning paper. He was robbed of just £5 after attacked.

Police said the force of the blows caused the man to ‘slump down to the floor’, before the 16-year-old, who was carrying a knife, began to search his pockets and continued attacking him, kicking him in the head.

A woman intervened, before the thug ran away. The victim was left with multiple cuts to his face and hands – and bruising ‘across his entire body’, police said.

Paddon and the teenagers then met up with Joseph Wilkinson, 27, before giving him the stolen items.

The four appeared at Minshull Street Crown Court on Friday (May 21).

Paddon, of St Johns Court, Hyde, Tameside, pleaded guilty to four counts of robbery and was jailed for six-and-a-half years.

Wilkinson, of Stopford Street, Edgeley, Stockport, pleaded guilty to handling stolen goods. He was handed an 18-month community order; ordered to take a ‘thinking skills course’; told to carry out 20 days of rehabilitation activity requirements; and hit with a £250 fine.

The 16-year-old was jailed for three years after pleading guilty to four counts of robbery; and possession of a bladed article.

The 17-year-old was sentenced to an 18-month youth rehabilitation order for robbery. 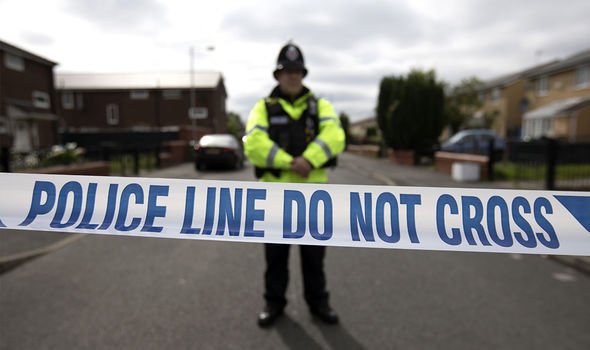 Prosecutor Paul Treble earlier told the court officers identified Paddon’s car from CCTV and tracked down in Stalybridge. He admitted driving the vehicle the previous day, but said he had been to a car meet.

Following examination of Paddon’s phone, police found conversations between the group about the robberies.

The 16-year-old had previous convictions for violent disorder; battery; and affray.

The 17-year-old has no previous convictions.