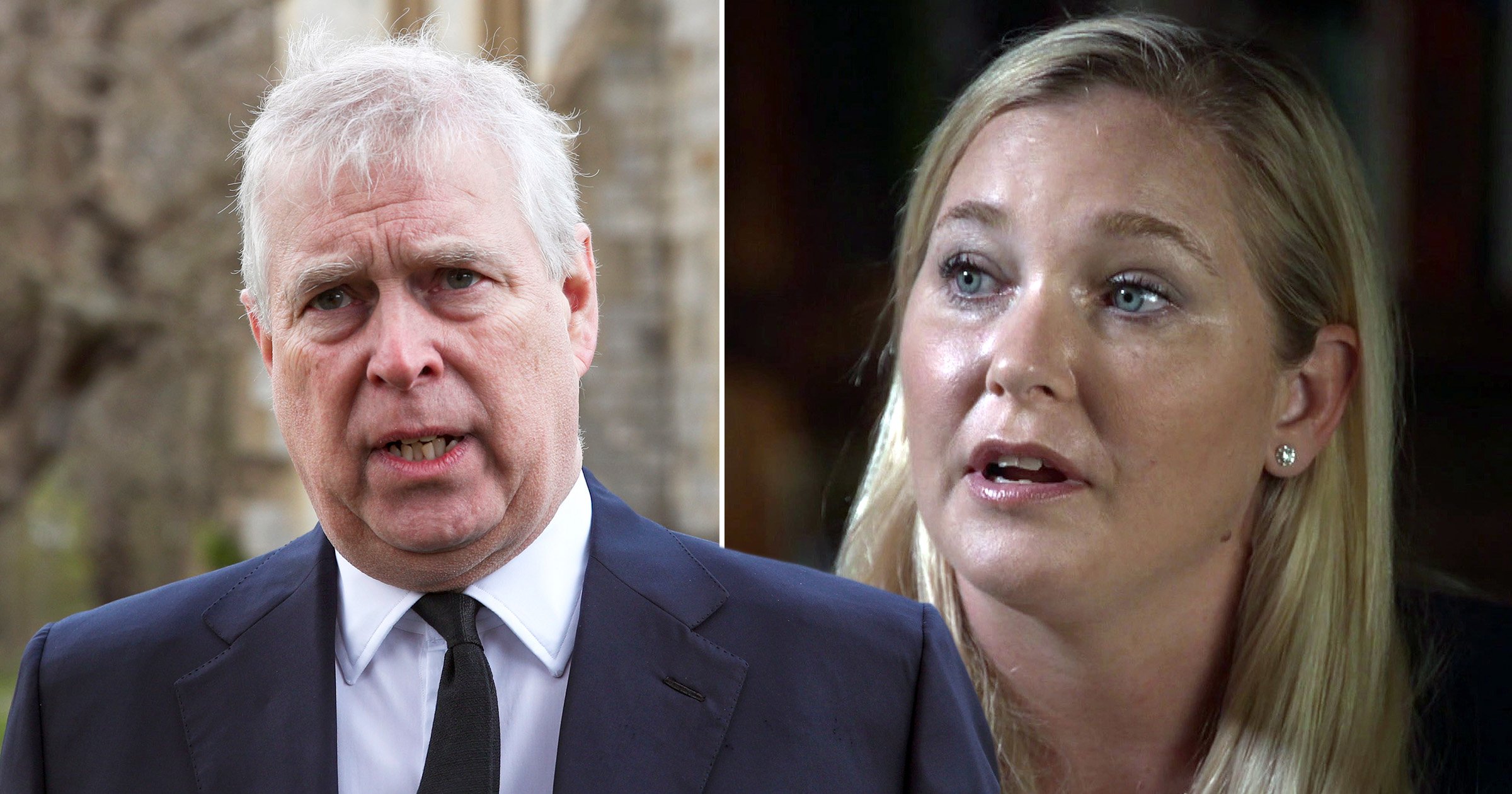 Prince Andrew and his legal team are braced for a crunch week in his battle to clear his name.

The Queen’s third child is subject to a lawsuit in New York launched by one of the victim’s of Jeffrey Epstein’s sex trafficking ring.

Virgina Giuffre claims the Duke of York had sex with her when she was 17 and being controlled by convicted paedophile Epstein.

He has previously strenuously denied any wrongdoing and says he has not met his accuser.

Prince Andrew’s case is back in the spotlight following the conviction of Ghislaine Maxwell, a British socialite who has long been an associate of the senior royal.

Of the five charges she was found guilty of, one related directly to the Duke’s accuser.

His legal team were reportedly locked in ‘emergency talks’ last night after the decision landed and believe it could have a big bearing on their strategy.

Prince Andrew’s lawyers could call on ‘Carolyn’, a witness in the Maxwell trial, to testify if the civil case against Andrew progresses to a full trial.

She claimed during evidence that it was Giuffre who introduced her to Epstein, a legal source told the Mirror, adding the allegation ‘seriously, if not fatality, weakened the case he faces’.

They added: ‘Andrew’s lawyers have convinced him that if he is to stand any chance of preventing her case from going to court, they need to fight with fire and that nothing should be off-limits.’

Ms Giuffre was not called by the prosecution to give evidence against Maxwell.

New York defence attorney Bradley Simon, a former federal prosecutor, claimed the verdict was bad news for Prince Andrew, telling Mail Online: ‘Every jury is different and the facts will be different – but it does not bode well for the prince.’

Lisa Bloom, a lawyer who has represented some of Epstein’s victims, said the court case has left the Duke in a position where he is now ‘a self-confessed friend of a child sex trafficker’.

Two key developments are expected next week which could have a huge bearing on Prince Andrew’s legal struggles – and may even derail the case altogether.

The first is a hearing expected to begin on January 4 where his lawyers will attempt to get the New York case thrown out on a technicality.

Prince Andrew’s team claim his accuser actually lives in Australia and is therefore not eligible to pursue a legal case through the US court.

In documents filed in the Southern District Court of New York earlier this week, legal representative Andrew B Brettler said the case should be halted until the ‘issue of subject matter jurisdiction is adjudicated’.

The case could be further complicated by the release of court documents from a previous hearing next week.

Two judges involved in litigation linked to Ms Giuffre’s claims have ordered that a 2009 settlement reached during an earlier court case against Epstein be made public.

Prince Andrew’s lawyers claim the agreement, which was reached in a Florida court, releases their client from liability.

Giuffre’s lawyer, David Boies, countered that the settlement applied ‘at most’ to people involved in underlying litigation in Florida, where Epstein had a home, and that Prince Andrew should not use it as a ‘get out of jail free card’.

The outcome of these two legal wrangles will determine whether the case is stopped in its tracks or whether it will rumble on well into 2022.

Gloria Allred, a lawyer who represents 20 accusers of Epstein, said it was now a matter of having to ‘wait and see’ if the civil sexual assault case in the US against the duke ever gets to trial.

She told BBC Breakfast that ‘to prove a criminal case, the burden of proof is beyond a reasonable doubt’ but ‘only a preponderance of evidence must be shown in order for there to be the possibility of the defendant being held liable’ in a civil case.

She added: ‘I anticipate many legal arguments on behalf of Prince Andrew, having to do with jurisdiction, the power of the court and other such issues – so we will have to wait and see if his case ever gets to trial or not.’

In the wake of the Maxwell verdict, Ms Giuffre made it clear she intends to continue pursuing other alleged perpetrators involved with the sex ring.

She wrote on Twitter: ‘I hope that today is not the end but rather another step in justice being served.

‘Maxwell did not act alone. Others must be held accountable. I have faith that they will be.’