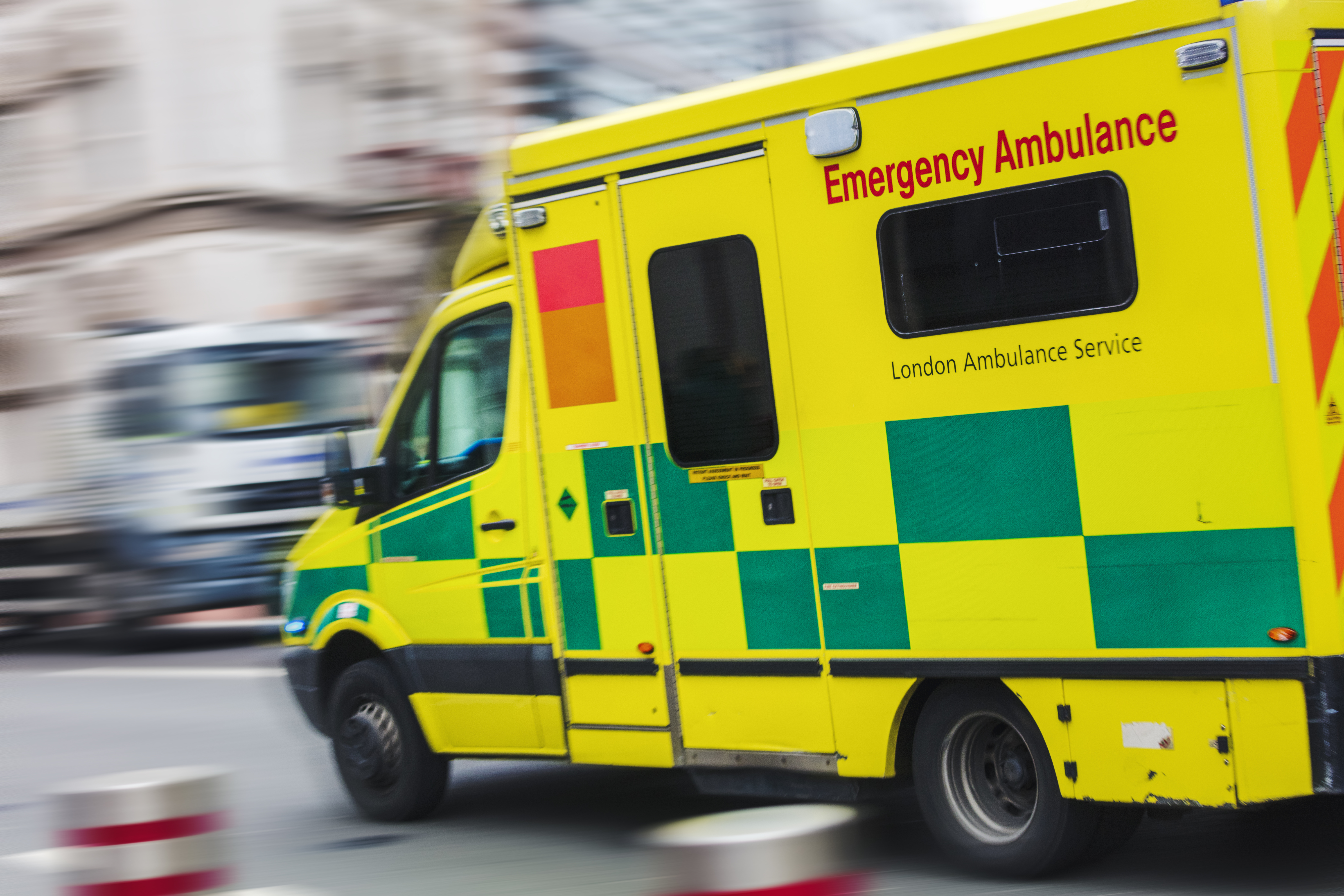 Strikes are becoming par for the course in January 2023, with walkouts hitting multiple industries.

Ambulance strikes are no exception, as a dispute over pay and staff shortages continues to rage on – culminating in two more days of action, organised by several unions.

Naturally, it’s quite worrying to hear that essential workers are hitting the picket lines, and you may be wondering how this is set to affect ambulance services.

Here, you can find the next ambulance strike dates, and where in the UK the strikes are taking place.

When are the ambulance strikes?

Industrial action by ambulance staff is scheduled for Wednesday, January 11, and Monday, January 23.

Workers with the GMB and Unison unions are walking out on the former date, and Unison and Unite members are striking on the latter – with walkouts lasting for 24 hours from midnight.

Which areas are affected by ambulance strikes?

GMB notes that more than 10,000 ambulance workers in England and Wales have been taking part in strikes.

Full list of areas impacted by the January 2023 ambulance strikes

The union has previously listed the following striking ambulance services on its website:

Meanwhile, Unison says its members from the following ambulance trusts are to strike:

And Unite says: ‘Over 2,600 ambulance workers in the West Midlands, North West, North East, East Midlands and Wales will take strike action on January 23 in the increasingly bitter dispute over pay.’

What calls will paramedics respond to?

It is understood that those suffering from ‘life-threatening conditions’ will still be able to receive emergency aid.

Sir Stephen Powis, the national medical director for NHS England, said, ‘We’ve been working very closely with the unions to ensure that emergency services for life-threatening conditions are maintained.

‘That will include stroke and heart attacks.

‘There are increased clinicians in call centres to ensure that the right response goes out to the right incident.’

What to do if you need emergency help during a strike

If you have a medical emergency, you should still call 999, the official advice says.

And if you need medical help, but it is not an emergency, you should still call 111.

As per NHS England website’s page for industrial action, last updated on December 29, 2022: ‘Patients should only call 999 if it is a medical or mental health emergency (when someone is seriously ill or injured and their life is at risk).

‘Ambulances will still be able to respond in these situations, but this may only be where there is an immediate risk to life.’

It also adds: ‘The NHS is asking patients to use services wisely during industrial action and take simple steps to help ensure care is available to patients who need it most.

‘This includes using 111 online as the first port of call for health needs and continuing to only use 999 if it is a life-threatening emergency.’

Back in December when strike dates were announced, the chief executive of the NHS Confederation, Matthew Taylor, echoed the importance of calling 999 in an emergency.

He said: ‘Health leaders are also concerned that the prospect of strike action may affect how people decide to engage with the NHS, but the advice remains that if it is an emergency, it is vital they should still call 999.’