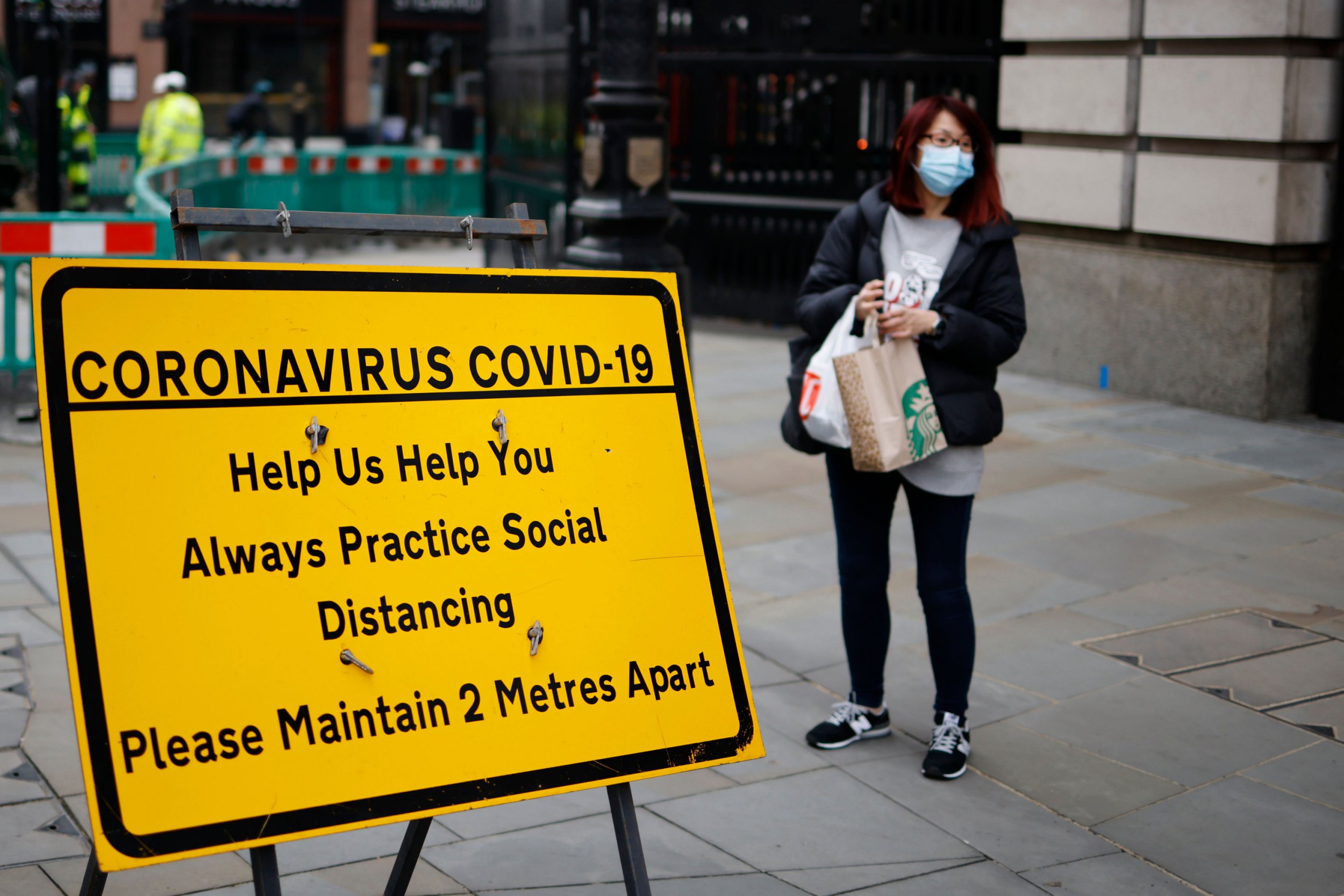 At this time last year, coronavirus was a far-off problem, with the world astutely aware that a virus was running rampant through Wuhan, China.

Perhaps hard to comprehend back then, coronavirus has since gone on to disrupt the world as we know it – plunging countries across the globe (including all those in the UK) into national lockdowns, closing international borders, cancelling and postponing global events including the Tokyo Olympics and claiming millions of lives.

The virus may have started in Wuhan, but has since mutated, with variants deriving from the UK, Brazil and South Africa.

How and when did the virus first come to the UK?

When did coronavirus first come to the UK?

The first confirmed cases of coronavirus in the UK were on January 29, when two Chinese nationals fell ill at the Staycity Aparthotel in York – with the news being officially made public on January 31 2020.

On February 6, a British businessman in Brighton was diagnosed with the virus after catching in in Singapore.

The so-called ‘super spreader’ was later linked to 11 other cases, five of which were in the UK.

Later that month, on February 28, the first person to catch coronavirus in the UK was diagnosed, a man who lived in Surrey, but who had not been abroad.

The same day, the first British citizen died from the virus, having caught it onboard the Diamond Princess cruise ship.

The first death in the UK came one week later, on March 5, when a woman in her seventies was confirmed to have died from the virus.

By this point, 100 people in the country had tested positive for the virus.

The sequence of events spiralled, and the UK has since passed a grim milestone, recording over 100,000 Covid related deaths since the pandemic began.