With autumn now in full swing, the UK will soon enter the official Remembrance season. Britons will spend the next couple of months with the country’s fallen soldiers on their minds ahead of the official Remembrance Day. Commemorative poppies will start appearing on city streets this month, although there are still several weeks left until the all-important date.

When should you start wearing a Remembrance poppy?

Most people will take their poppy-wearing cues from the Royal British Legion. 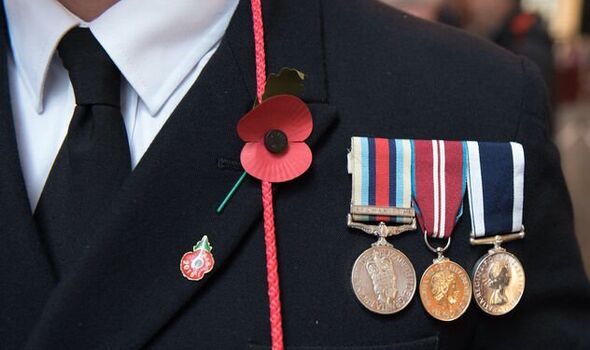 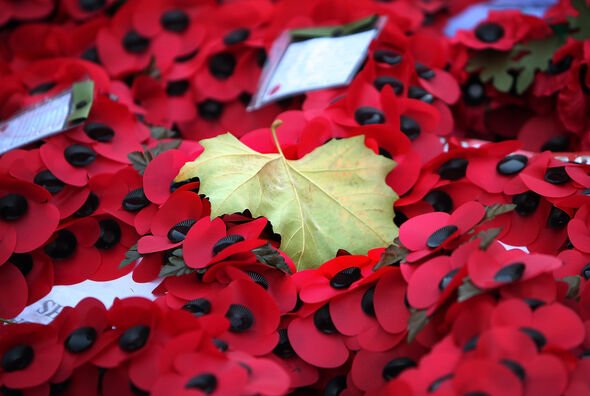 The legion is responsible for the annual Poppy Appeal, with vendors selling the paper pins on city streets and in shops across the country from October.

People can start wearing the poppies whenever they see them on sale, usually towards the end of this month.

The Poppy Appeal launches nationally this year on Thursday, October 27.

RBL will conduct official “Poppy Days” in UK cities between then and Remembrance Sunday on November 13. 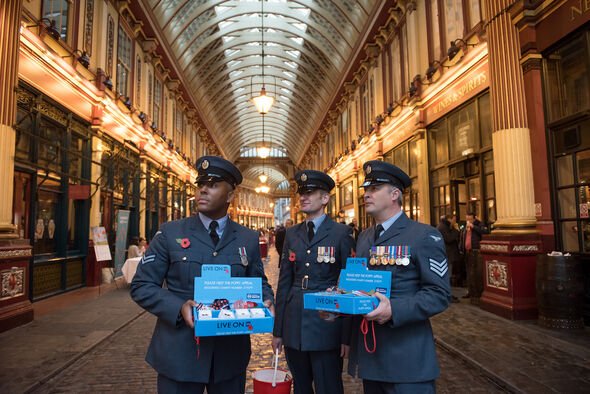 Poppy Days help spread the RBL’s fundraising activities across the country on the following dates: 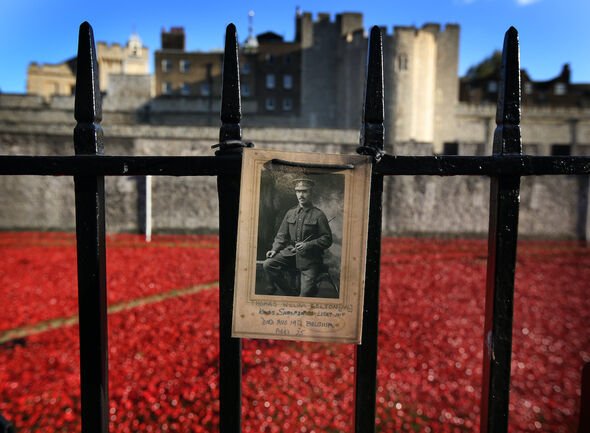 How should you wear a remembrance poppy?

The then British Legion introduced Remembrance poppies more than 100 years ago in 1921.

Over the last century, people have usually chosen to exhibit the pins on their coat lapels during Remembrance season.

But despite the national trend, the paper flowers are also a personal statement.

There is no stated etiquette to wearing a poppy during the Poppy Appeal.

The RBL states there is no “correct” way to wear one and that people should choose what suits them.

The organisation states: “It’s a matter of personal choice whether someone chooses to wear a poppy and how they choose to wear it.

“The best way to wear a poppy is simply with pride.”